By CNBC With AP June 26, 2014
This story originally appeared on CNBC

The New York State Supreme Court ruled on Thursday that New York City's ban on big sodas, which was blocked by lower courts, is illegal.

The city's Board of Health had sought to restrict sales of various sugary drinks larger than 16 ounces (a half liter). 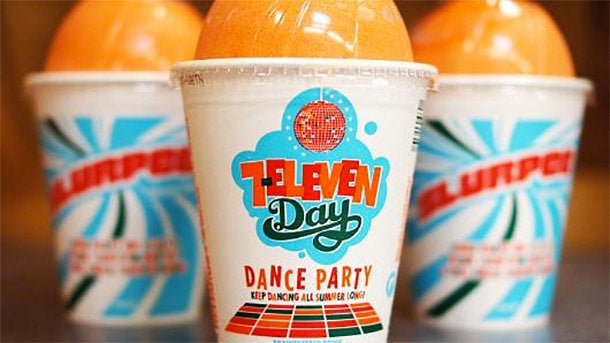 The restrictions were pushed in 2012 by then-Mayor Michael Bloomberg in an effort to curb rising obesity. They applied to restaurants, delis, fast-food franchises, movie theaters, stadiums, and street carts.

Restaurants, theater owners, and beverage companies who sued have won in lower courts that concluded the board overstepped its authority.

-- By CNBC. The Associated Press contributed to this report.

Regulations and Taxes: What's in Store for 2021