When Google wanted to run its first Super Bowl commercial in 2010, some execs disapproved. Why pay the premium when Google had already managed to dominate the search-engine market without a single ad campaign?

But when co-founders Larry Page, Sergey Brin, as well as then CEO Eric Schmidt screened ‘Parisian Love,’ they gave it the green light to hit the airwaves.

The spot featured a Google search bar from the perspective of a young man who starts with typing ‘studying abroad in Paris.’ We’re then taken through his life journey via Google search terms. “Did a freaking Google search seriously just make me cry? I give up, Google. You win,” wrote TIME television and ad critic James Poniewozik.

Google skipped the Hollywood effects and celebrity cameos typical of many Super Bowl ads but its 'Parisian Love' received kudos and awards. Since then, its New York City-based Creative Lab has released similarly touching yet straightforward videos to unveil newer products like Google Glass and then the latest Google app.

Google Creative Lab, an internal branding agency within the tech giant, has techniques that could be employed at any large or small tech firm. Robert Wong, the lab's executive creative director, says the first rule is never lead with tech.

At The Future of Storytelling Summit, Wong told Entrepreneur that Silicon Valley advertisers mistakenly focus messaging on the best possible tech, instead of marketing the best possible life and how tech fits into it. He adds that while the Valley is abundant with top engineers and coders, it has a shortage of gifted storytellers who can keep a tech brand relevant to the mainstream. Attracting non-technical consumers can make or break business because late adopters usually make up 85 percent of the consumer base, according to Startup Professionals CEO Martin Zwilling.

“We’re always seeking engineers with artistic sensibility at Google," says Wong, a former accountant turned graphic designer. "There’s this mythology that the arts have to be separate from commerce.” As a result, scientific innovation, product development and marketing is fragmented between departments. So it's the Creative Lab's job to connect the dots.

Related: 5 Capitivating Marketing Campaigns and What Every 'Startup CMO' Should Know

Wong says the Google Creative Lab's small and diverse culture empowers them to create relevant content for the mainstream and tech laggards. Independent from any marketing and advertising arms within the company, the Lab’s “Creative Five” is a mix of selected technologists and creatives from various fields: designers, mobile-developers, film producers, animators, writers, etc. The mini think-tank is charged with humanizing the multinational tech giant through the power of storytelling. 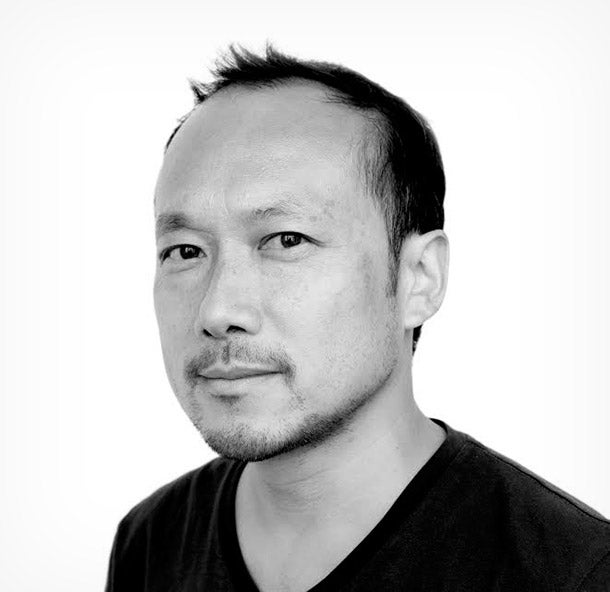 Another winning ingredient is empathy.

"Empathy is king," says Wong. When hiring talent, empathy trumps all job qualifications, no matter how tech-savvy the candidate. Members of the "Creative Five" must have the ability to shift perspectives, embed themselves in the consumers’ shoes -- and then help executives do the very same.

“There’s a tendency for people who create to get caught in the creator. Writers love words, designers love to design,” says Wong. He adds that avid travelers and foreigners tend to help the team think more empathetically.

Related: How to Break the Mold and Be an Independent Thinker

For more tips on how to make your tech more compelling, Robert Wong says the four Ps of marketing is always a good start. He offers a refresher for startups embarking on the field:

Related: 4 Ways to Tweak Your Marketing Message for Enterprise Clients