If you aren’t already an entrepreneur, you may become one by the time you leave Burning Man -- in some shape or form.

You won’t make money in the desert; the exchange of money isn’t allowed at the annual, weeklong arts festival held in Nevada’s Black Rock Desert. But you will have created something for someone. You will have seen a need and met it. You will have innovated a solution to a problem or decided to spontaneously create a new service or product for yourself and your fellow Burners (that’s what attendees are called).

And that energy, that entrepreneurial spirit, is priceless. It’s what so many management consultants charge top dollar right now to bring to stuffy corporate offices.

As a business owner, it may not be feasible to take your entire company out to the desert to get them to start thinking more entrepreneurially. So, what is it that Burning Man has? How can you set the stage so that kind of innovation will grow in your community, business or brain?

Related: Think Like A Startup: Look for Ideas Everywhere, Be Decisive. 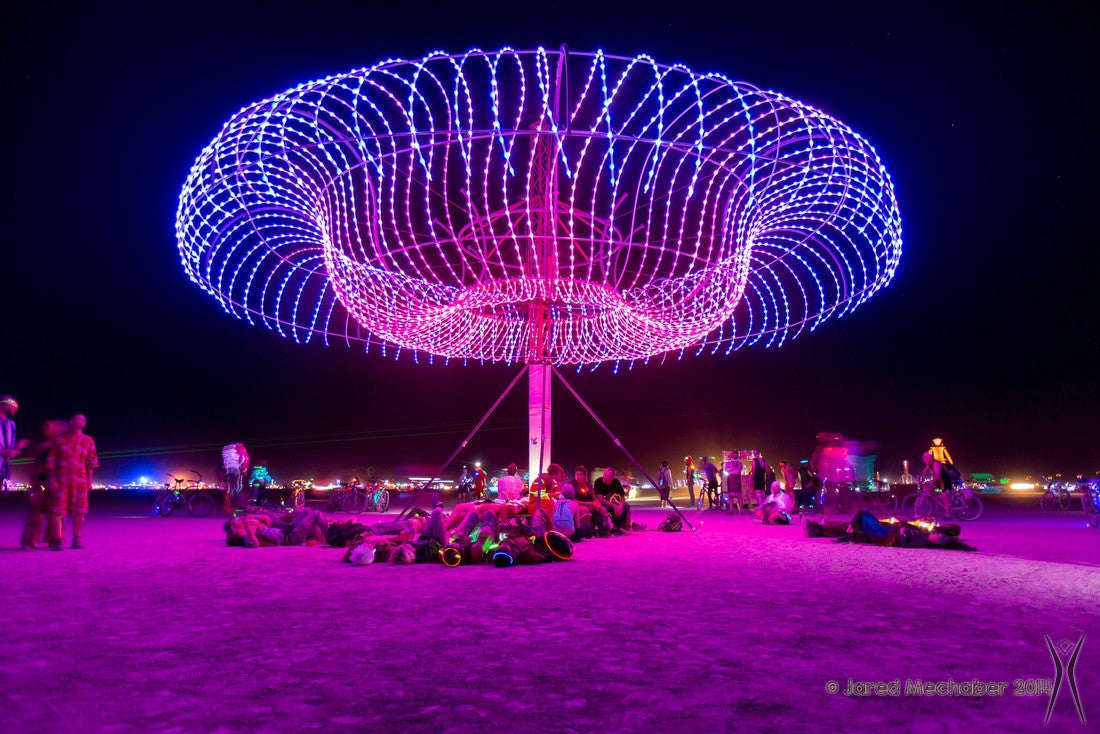 Whether your goal is to get your creative juices flowing, or to facilitate a more experimental and productive workplace, you need to start by eliminating unnecessary regulations and burdensome structure. At Burning Man, “an entrepreneurial spirit is going to come to the forefront very easily because there aren’t a lot of rules, but there is opportunity,” Harley K. Dubois, a co-founder of the event, told Entrepreneur earlier this fall at The Feast, a social innovation conference in Brooklyn, N.Y.

In the nearly three decades that the Burning Man festival has been around, 10 philosophical principles have emerged as guideposts for behavior in the community. But there aren’t expectations or schedules. The community self-regulates, encouraging creativity and discouraging judgment. “It is unrealistic to think people aren’t going to judge. People are people and they do, but when they do and somebody calls you on it, you have to reflect on yourself,” says Dubois.

Burning Man, like entrepreneurship, is an event that requires equal parts organization and whimsy. Festival participants -- of whom there are tens of thousands -- dress in elaborate costumes and spend significant amounts of time and money preparing accommodations for their stay in the desert. They have to bring everything they’ll need to camp out in the desert and, at the end of their stay, clean up so that the desert is exactly as it was. Participatory art installations dot the landscape of the “playa,” as the area used for the festival is called, and the weeklong celebration culminates in a massive structure of some sort being burned.

Part of the entrepreneurial culture at Burning Man, says Dubois, is that there are no repercussions or penalties for failure when you are out in the middle of the desert. “Failure is part of it. I mean, you should be happy you failed because that means you can get it right next time!” 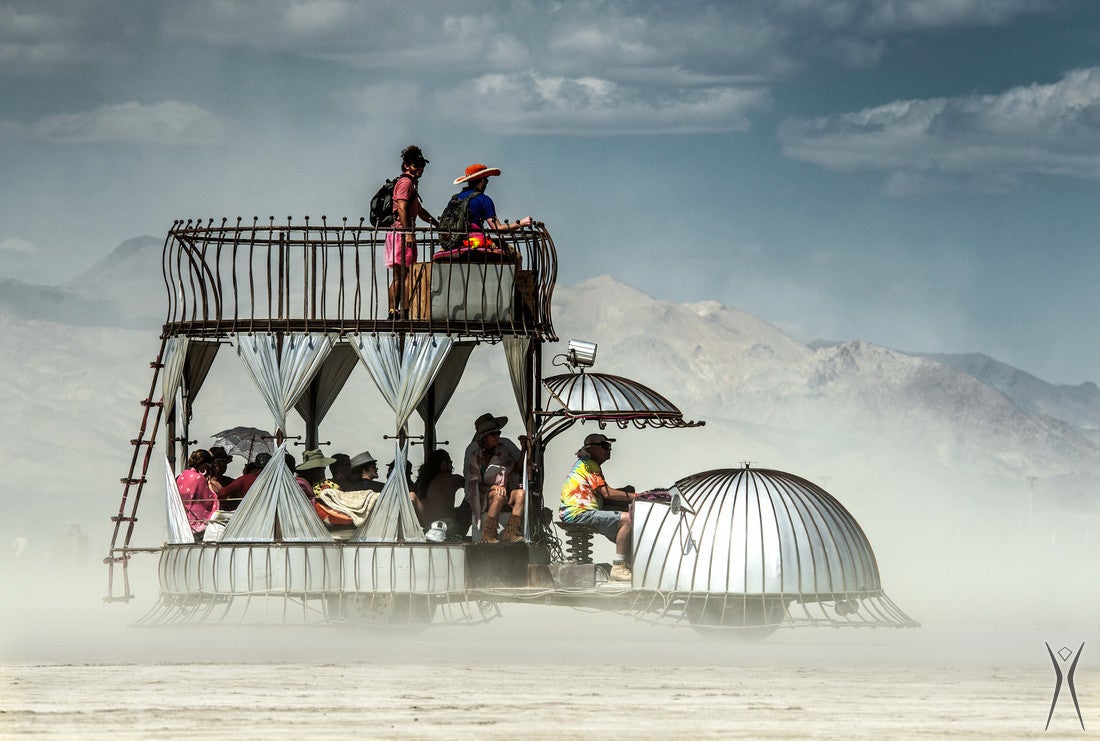 Burners attempt everything from building airships made of color and light to sail across the Burning Man playa at night to creating man-made mobile “icebergs” for Burners to cool off in and listen to music in. And then there are more practical entrepreneurial operations, like the mobile “Dust City Diner,” which serves hot grilled-cheese sandwiches and coffee to fellow Burners. “We create a vessel and the participants who come to our event bring the content. We are vessel creators. Without the people coming and bringing those costumes, bringing their ideas, bringing their art, bringing everything they bring themselves, this wouldn’t happen,” says Dubois.

While the first iteration of Burning Man was largely about stereotypical “hippie/artist” sorts sleeping in tents on the desert for a week, the last few festivals have been increasingly attended by the Silicon Valley elite in a sort of hedonistic party meets business networking opportunity. Entrepreneurs get funded, co-founders meet and come together and deals are made, all against the backdrop of dust for days and almost-naked revelers. Dubois wishes the Burning Man team had been tracking the businesses that were incubated in its dust-covered-temporary city.

“If we had tracked all these businesses that had come out of the inspiration of Burning Man, we would have a really amazing tree to look at,” she says. 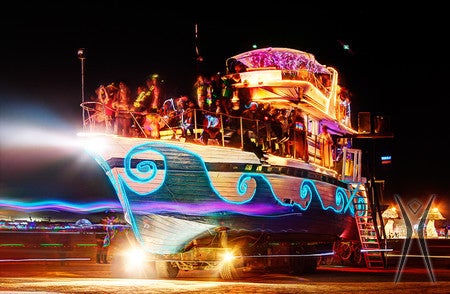