20 Inspiring Quotes on How to Build a Successful Startup

By Thomas Oppong January 26, 2015
Opinions expressed by Entrepreneur contributors are their own.

Startups have always been hard. Even when you think you are putting in your best, it may not be enough to pull it off. Truthfully, most people fail. But don't give up on your dream just yet. If you really believe that you have something amazing to share with the world (and there is a market for it), go for it. Don't be discouraged by the number of times you have tried and failed, but be inspired by the number of people who have failed and bounced back as successful entrepreneurs.

Here are some of the most important insights from amazing founders on building a great startup.

1."User experience is everything. It always has been, but it's still undervalued and under-invested in. If you don't know user-centered design, study it. Hire people who know it. Obsess over it. Live and breathe it. Get your whole company on board."
–Evan Williams, co-founder of Twitter

2. “No growth hack, brilliant marketing idea, or sales team can save you long-term if you don’t have a sufficiently good product.”
–Sam Altman, president of Y Combinator and co-founder of Loopt 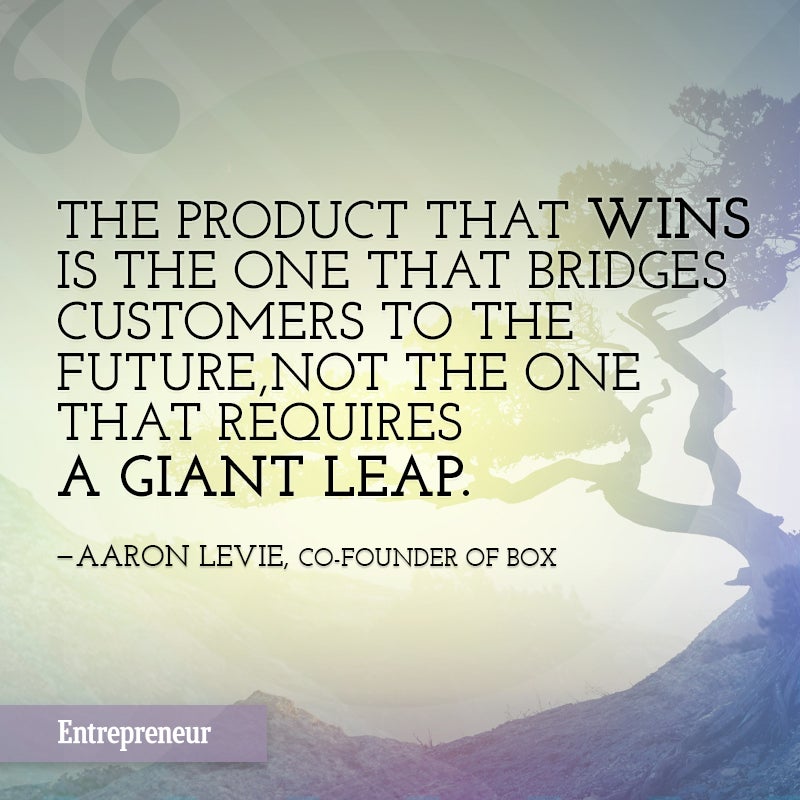 “The product that wins is the one that bridges customers to the future, not the one that requires a giant leap.”
–Aaron Levie, co-founder of Box 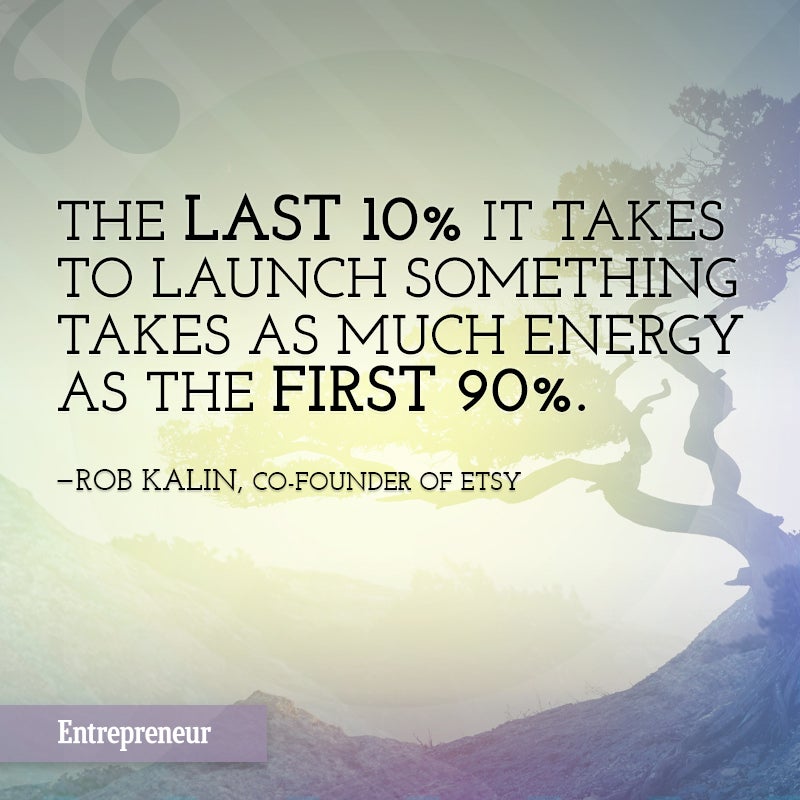 “The last 10% it takes to launch something takes as much energy as the first 90%.”
–Rob Kalin, co-founder of Etsy

5. “Mistakes will not end your business. If you are nimble and willing to listen to constructive criticism you can excel by learning and evolving.”
–Meridith Valiando Rojas, co-founder and CEO of DigiTour Media

7. “Make something people want” includes making a company that people want to work for.” –Sahil Lavingia, founder of Gumroad.

8. “As an entrepreneur, you have to be OK with failure. If you’re not failing, you’re likely not pushing yourself hard enough."
–Alexa von Tobel, founder of LearnVest 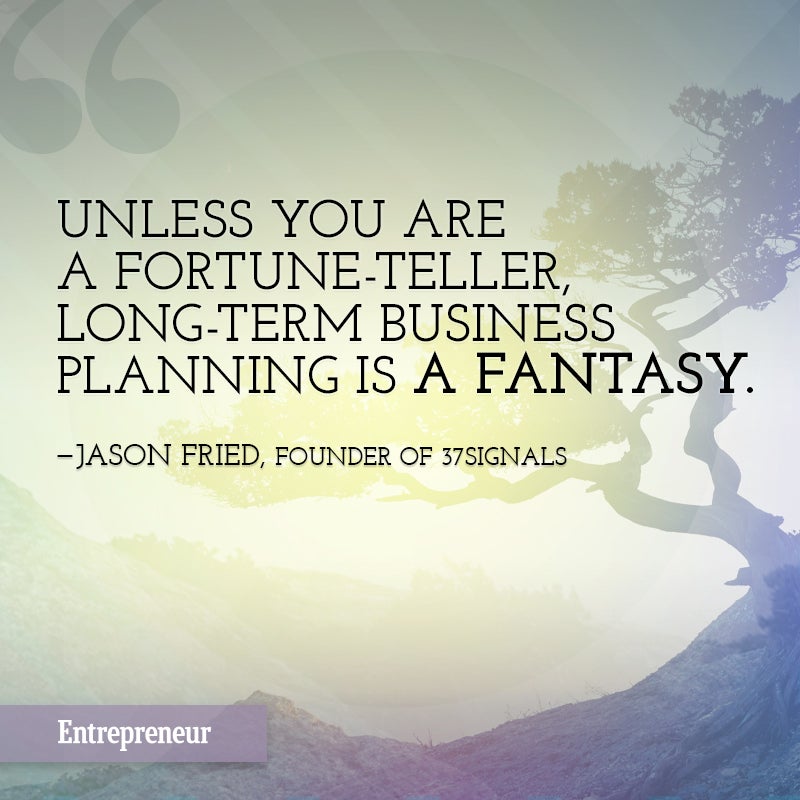 “Unless you are a fortune-teller, long-term business planning is a fantasy.”
–Jason Fried, founder of 37signals

10. “The strategy is to first know what you don’t know, the tactic is to grind, and the value is to remember: there are plenty of places to innovate.”
–David Friedberg, founder of Weatherbill

11. “Even if you don’t have the perfect idea to begin with, you can likely adapt.”
–Victoria Ransom, co-founder of Wildfire Interactive 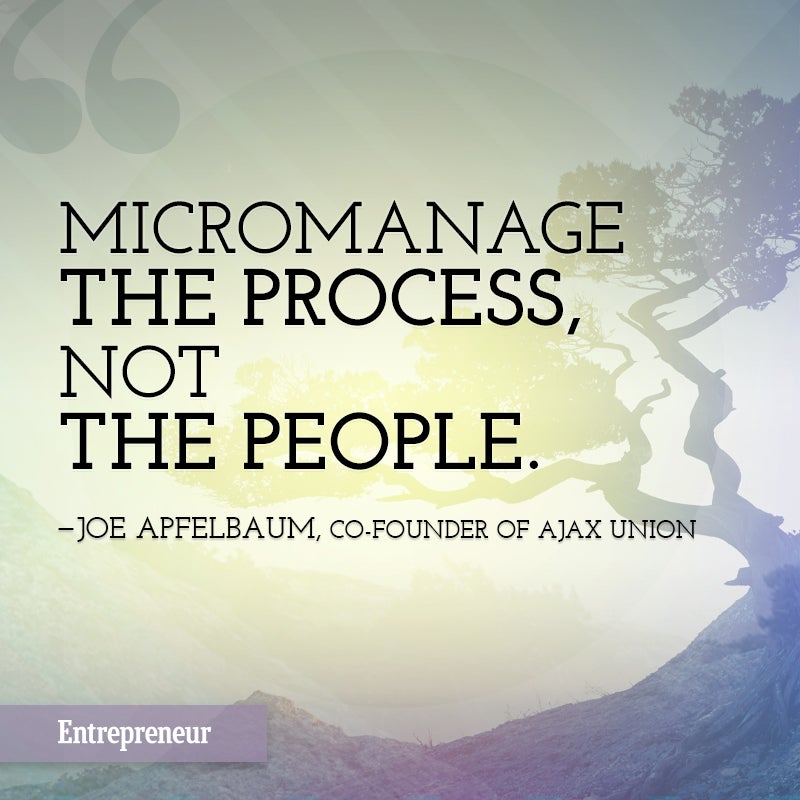 “Micromanage the process, not the people.”
–Joe Apfelbaum, co-founder of Ajax Union

13. “The secret to successful hiring is this: look for the people who want to change the world.”
–Marc Benioff, founder of Salesforce

14. “Bad shit is coming. It always is in a startup. The odds of getting from launch to liquidity without some kind of disaster happening are one in a thousand. So don’t get demoralized.”
–Paul Graham, co-founder of Y Combinator 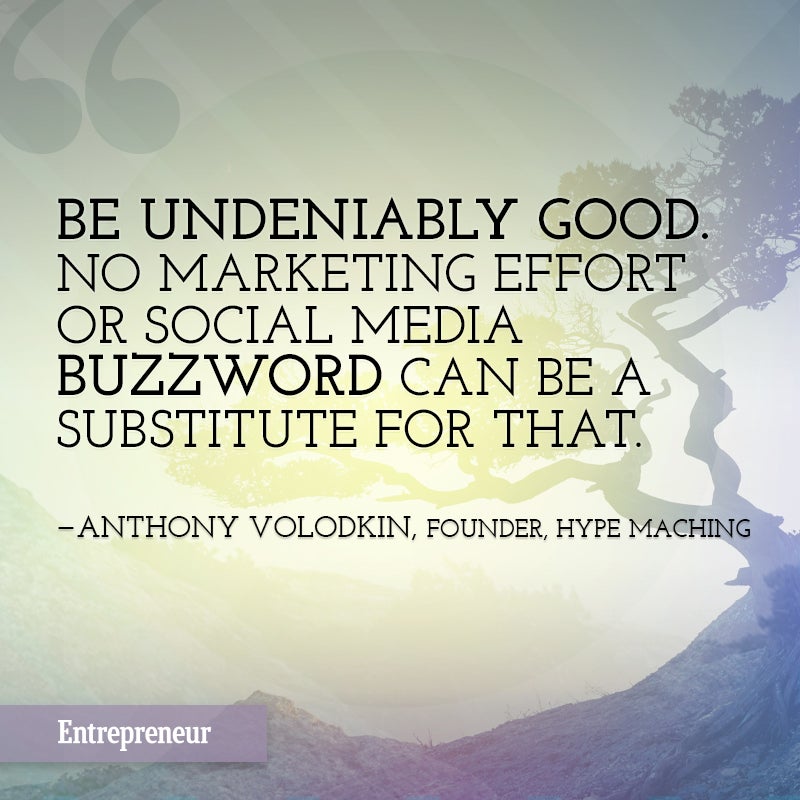 “Be undeniably good. No marketing effort or social media buzzword can be a substitute for that.”
–Anthony Volodkin, founder, Hype Maching 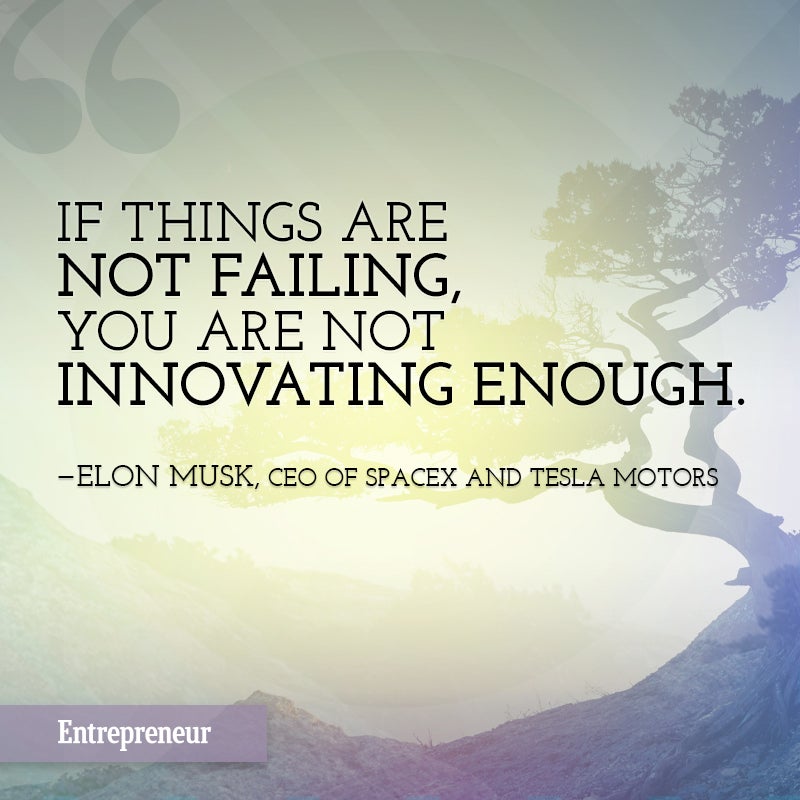 “If things are not failing, you are not innovating enough.”
–Elon Musk, CEO of SpaceX and Tesla Motors

17. “I think not focusing on money makes you sane, because in the long run it can probably drive you crazy."
–Kevin Systrom, co-founder of Instagram

18. “We must learn what customers really want, not what they say they want or what we think they should want.”
–Eric Ries, author of The Lean Startup

19. “Don't start a company unless it's an obsession and something you love. If you have an exit strategy, it's not an obsession.”
–Mark Cuban, serial entrepreneur and investor 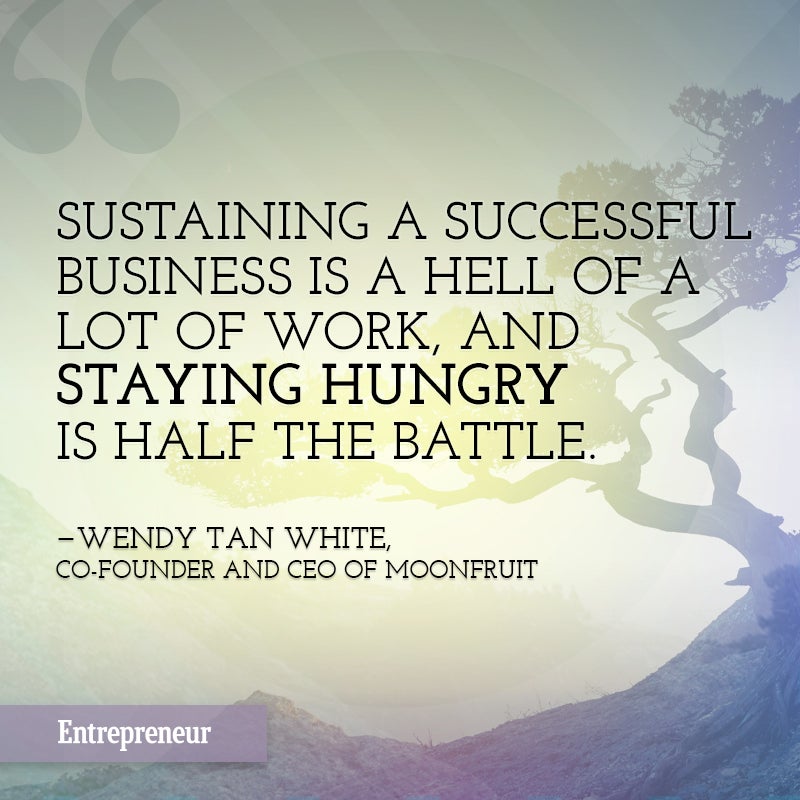 “Sustaining a successful business is a hell of a lot of work, and staying hungry is half the battle.”
–Wendy Tan White, co-founder and CEO of MoonFruit

Failure hurts, but it's your response to it that matters.

Thomas Oppong is the founder of Alltopstartups.com, a startup resource site, and the curator at Postanly Weekly, a digest of the best productivity posts around the web.