Pebble Time Is Officially the Most Funded Project in Kickstarter History

The Pebble Time smartwatch is officially the most funded project in Kickstarter history, raising more than $13.3 million just a week after it launched.

The campaign toppled the record set by the Coolest Cooler, a snazzy portable cooler that raised $13,285,226 last year.

“We have so much gratitude for our community and the herculean support they’ve shown us -- from the first Pebble Kickstarter campaign to today,” Pebble CEO Eric Migicovsky said in a statement. “We’re inspired by the backers who believe in us, and our goal is to continue making them happy with amazing smartwatches that simplify our daily life and help us accomplish more. It’s been an unbelievable ride, and there are still 24 days left!” 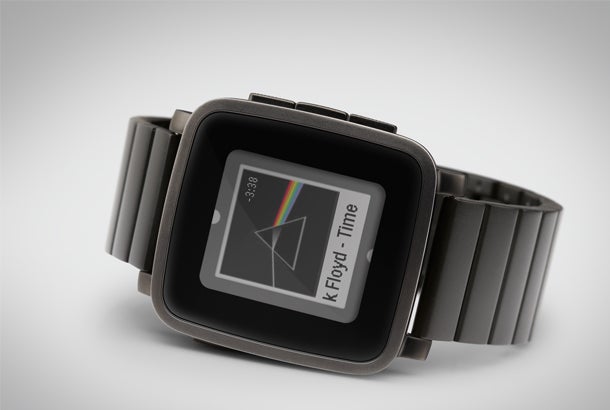 This isn't the first time the smartwatch maker has held the crown for the No. 1 project on Kickstarter. Pebble's 2012 campaign for its flagship smartwatch was the record holder, raising more than $10 million, before it was outdone by the Coolest Cooler.

While the campaign had a meteoric rise and was steadily gaining over the last few days, it accelerated today following the announcement of the Pebble Time Steel. The watch, which is available for iOS and Android, has 10 days of battery life (the other Pebble watches have up to seven) and is made out of stainless steel with a scratch-resistant Gorilla Glass lens. The customizable watch will continue to have access to the company's 6,500 (and counting) apps in its app store.

Related: The Future Has Arrived: You Can Now Order Pizza From Your Smartwatch

Migicovsky also announced an open platform for hardware, similar to the company's app development program. In a statement he explained that the Pebble Time and Pebble Time Steel were designed specifically to be able to integrate with accessories like GPS or a heart rate or pollution monitor, in the form of a "smartstrap."

This Ancient Philosophy Is the Key to Leading Through Turbulent Times