By Kareem Chehayeb March 5, 2015
Opinions expressed by Entrepreneur contributors are their own.
You're reading Entrepreneur Middle East, an international franchise of Entrepreneur Media. 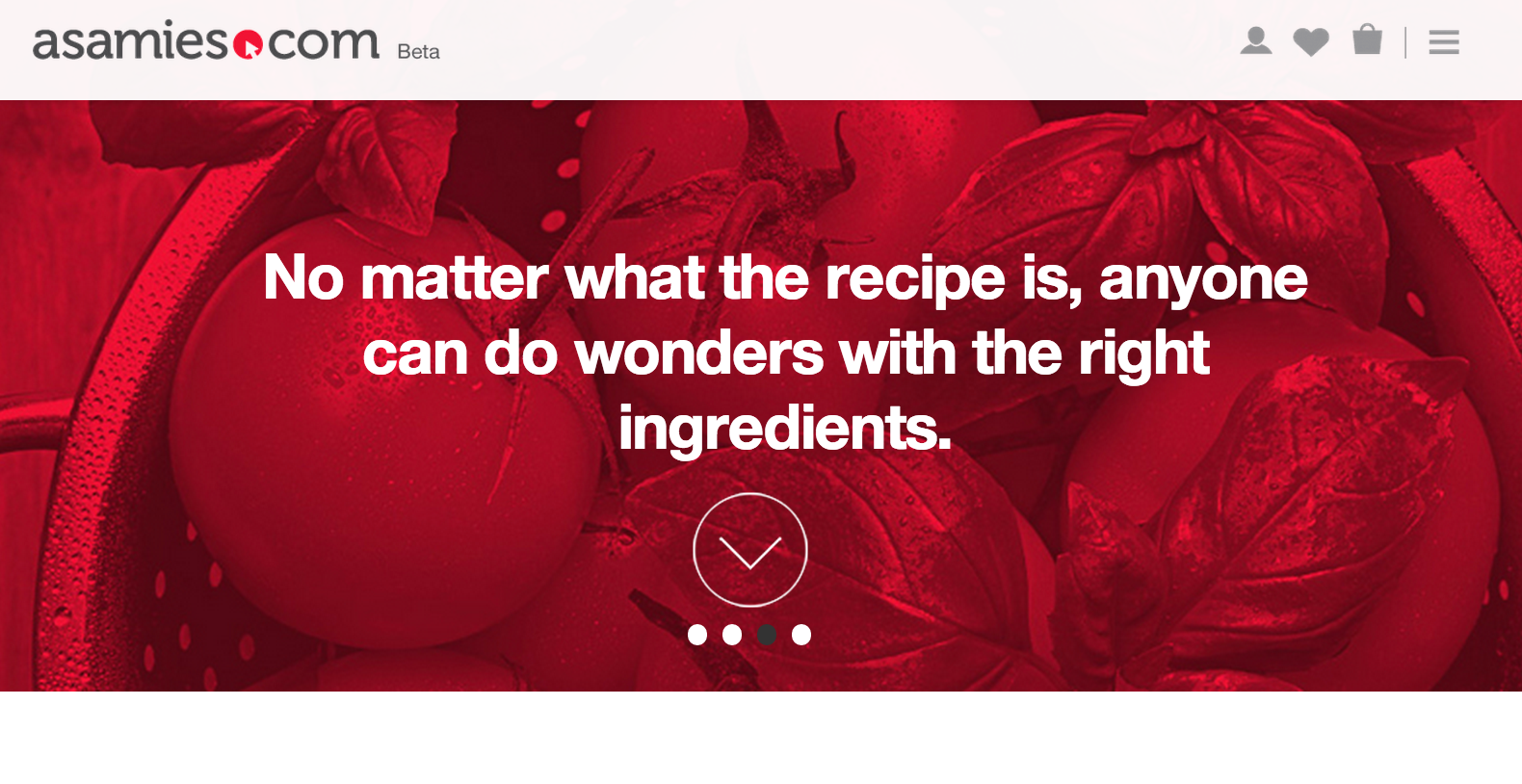 "Since day one, we were driven by making a significant contribution to the MENA market," says asamies.com co-founder and Managing Director Ahmad Abdelraziq. The 31-year-old says that he was driven by issues and gaps in the regional market to create web domain market, asamies.com, after seeing all sorts of problems in the market related to web domains. First and foremost on that list? How difficult it is to find a good online name, "especially when they want a .com online presence," noting the countless poor name choices they've seen small and large businesses alike settle for. Coming from a family of entrepreneurs, UAE-based Abdelraziq also echoes another pervasive MENA-region digital topic: "The Arabic language is underrepresented when it's the native language in this part of the world and is highly used on the internet, yet, the Arabic content on the web is about 1% worldwide."

"asamies.com is simply an online marketplace for brandable names, made available with creative logos, and the premium domain extension .com and the first borderless Arabic domain extension .Shabaka, at affordable prices," explains Abdelraziq. I was quite intrigued by the idea of the .Shabaka domain- while it may take time for it to become something customary among businesses in the region, I felt rather encouraged when Abdelraziq mentioned that UAE-based multinational telecommunications service providers, Etisalat, was an early adopter of this neat domain. Setting up asamies.com was definitely not a simple feat, but Abdelraziq notes having fellow co-founder Aamir Shaikh, who is also asamies.com's Creative Designer, alleviated a ton of the work.

One challenge? Human capital- the duo do admit struggling to find the right personnel that they thought would make the best team to launch their portal. Financially speaking, the co-founders decided to bootstrap, having come to the agreement that starting with limited capital is a safer and more logical decision for their startup. Shaikh and Abdelraziq don't have any angel investors on board for asamies.com either, and apparently they're not considering looking into cash injections anytime in the near future. In his opinion, it's all too easy to "get mesmerized by so much cash on hand initially, and burning it quickly and get distracted from the main objective as a company at a startup stage." Abdelraziq's decision is also backed by the fact that his company isn't capital intensive at all, for two main reasons: both co-founders have the necessary experience and skills required to get the business up and running, and the business being an online one automatically means there are much less costs at the outset, in contrast to a physical product.

Visiting asamies.com, you'll notice that searching through some of the available business names is visual-friendly, since each business name comes with a logo. They wanted to bring in another creative aspect of the business into asamies. com, and they rightfully pointed out that having only names would make the online market look like a "stock trading platform." External designers were called up to design asamies.com's logos, and the co-founders hope that having graphics alongside their list of names will help businesses alleviate some costs, in addition to adding a good aesthetic element to the portal. 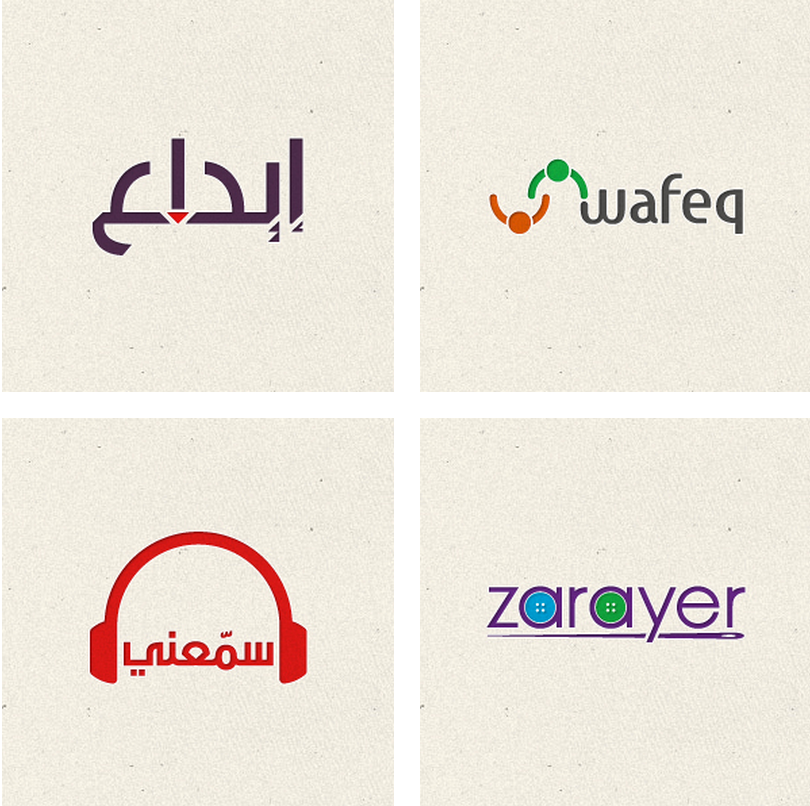 In terms of other marketing tactics, their bootstrapping dictates a "less is more" approach and a few growth hacking techniques. In short, the tools they plan on utilizing include blogging, social media, digital marketing, public relations, and referral programs. "Our blogging goal is to educate consumers mainly about quality, branding and business naming," says Abdelraziq, adding that an active blog would also mean better SEO, better web traffic, and a more engaged target audience. Despite being in its early stages, how has asamies. com been received thus far? So far so good, according to the co-founder, and it seems that they're getting some attention and decent media coverage. They also were "qualified to the Entrepreneur Day pitch competition organized by DSOA [Dubai Silicon Oasis Authority] in November 2014."