By Kareem Chehayeb April 9, 2015
Opinions expressed by Entrepreneur contributors are their own.
You're reading Entrepreneur Middle East, an international franchise of Entrepreneur Media.

Unlike its GCC counterparts, Lebanon’s current entrepreneurial ecosystem faces several disturbances. Setting its incredibly slow internet, poor mobile network infrastructure aside, and poor e-commerce payment solutions (they don’t even have PayPal yet), the small country east of the Mediterranean doesn’t even provide electricity without several power outages throughout the day. When it comes to its entrepreneurial ecosystem, Lebanon somewhat resembles Jordan; many aspiring entrepreneurs leave to the GCC where they can work with better tech infrastructure and have access to more capital. There’s also Lebanon’s tourism industry, it’s primary source of economy, which could use an extra kick to reel in more travelers.

Thankfully, both the private and public sectors have taken notice of this problem, and are working towards alleviating some of these problems.

One project that received much attention when announced is the UK Lebanon Tech Hub, spearheaded by British Ambassador to Lebanon HMA Tom Fletcher.  Fletcher announced the initiative, in collaboration with Lebanon’s Central Bank Banque du Liban, at the BDL Accelerate startup conference last November. The plan? Bring in British expertise from London’s private sector. While the website was launched just a few months ago in January, it is still at its BETA stage, gathering information from different stakeholders of Lebanon’s knowledge economy through online surveys. Could using London as what HMA Fletcher described as a “launchpad” for Lebanon’s economy give the country’s entrepreneurial ecosystem a good kick? 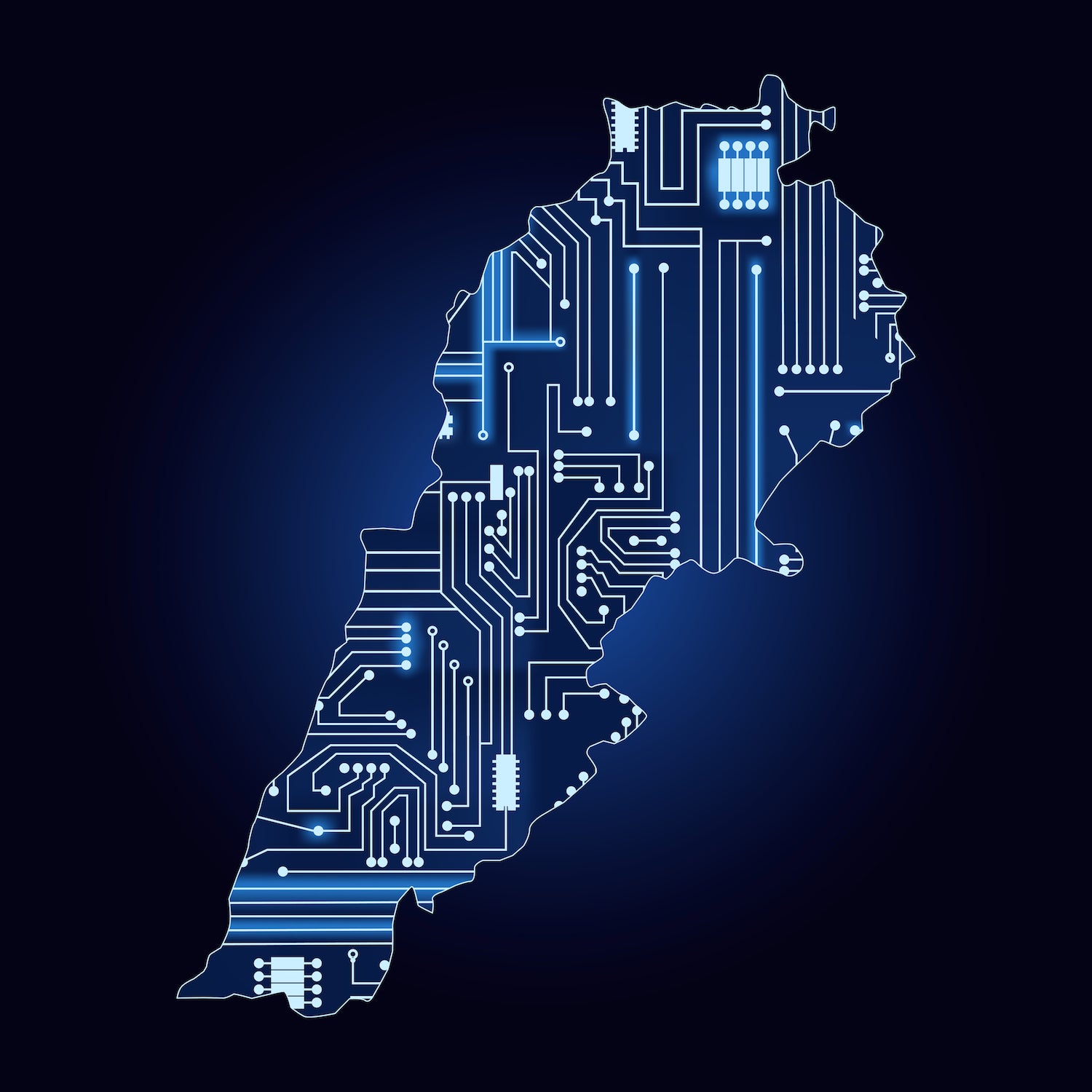 When it comes to Lebanon’s tourism industry, there have been some players from the private sector who are bringing in new concepts that can not only improve Lebanon’s tourism industry, but e-commerce as well. One of them is ihjoz, Lebanon’s (and the region’s) first digital ticketing system. ihjoz has been a huge hit with various events, mostly concerts, and could be more tourist-friendly than having to book your show ticket at a local retailer beforehand. According to Founder Sami Tueni, Lebanon hosts over 50,000 events a year, but almost all of them don’t sell tickets online.  Despite the difficulties he’s faced, Tueni doesn’t deny the positive impact that other stakeholders have played, especially when it comes to e-commerce.

ihjoz recently hosted a panel to discuss digital ticketing and the tourism industry, and brought in Minister of Tourism Michel Faraoun alongside some stakeholders form the private sector who are playing a role on improving the current state of affairs. Online event calendars, notably Lebtivity, has become the go-to site for various events from small-scale art exhibitions to large-scale plays and shows. It comes to no surprise that Lebtivity and ihjoz choose to partner up on several occasions. Also at the panel was Randa Bdeir, Bank Audi’s Assistant General Manager-Group Head of Electronic Banking & Business Development who talked about Lebanon’s e-commerce developments and how it will positively impact the tourism industry. For every $100 spent in Lebanon, only $10 comes from an online transaction. Lebanon for a while has been selling pre-paid internet credit cards, but Bdeir said that it’s time to move on from that. She talked about Lebanon going through the adoption process of a credit card security system called 3-D Secure, which has been adopted by Visa and MasterCard. Should it work, this could make a huge impact on e-commerce in Lebanon, as well as fueling a better tourism industry.

To give credit to the public sector, the Ministry of Telecommunications has launched improved rates for faster internet with larger bandwidth. But at this point, it looks like people are demanding more, and perhaps the developments that are underway could be a huge motivator.

Looking at all the initiatives’ potential, it looks possible that Lebanon’s tourism economy and overall entrepreneurial ecosystem can be galvanized through the emergence key web platforms and improved e-commerce. TechCrunch Editor Mike Butcher told us that Lebanon could be stellar with faster internet and better mobile network coverage. Perhaps his prediction might be correct if some of these developments work out.