With French department store Galeries Lafayette and the Middle East’s first ever evian®SPA confirmed as anchor tenants, the Ali Bin Ali Group have announced the launch of Katara Plaza, a 38,000 sq. m. commercial project that will open its doors in 2016 at the Katara Cultural Village Foundation in Qatar. The plaza, which will be the country’s first ever open, air-conditioned retail space, will also house the Children’s Mall, which looks certain to be the cynosure of all eyes, young and old, given its quirky design as two gifts wrapped in red and gold. 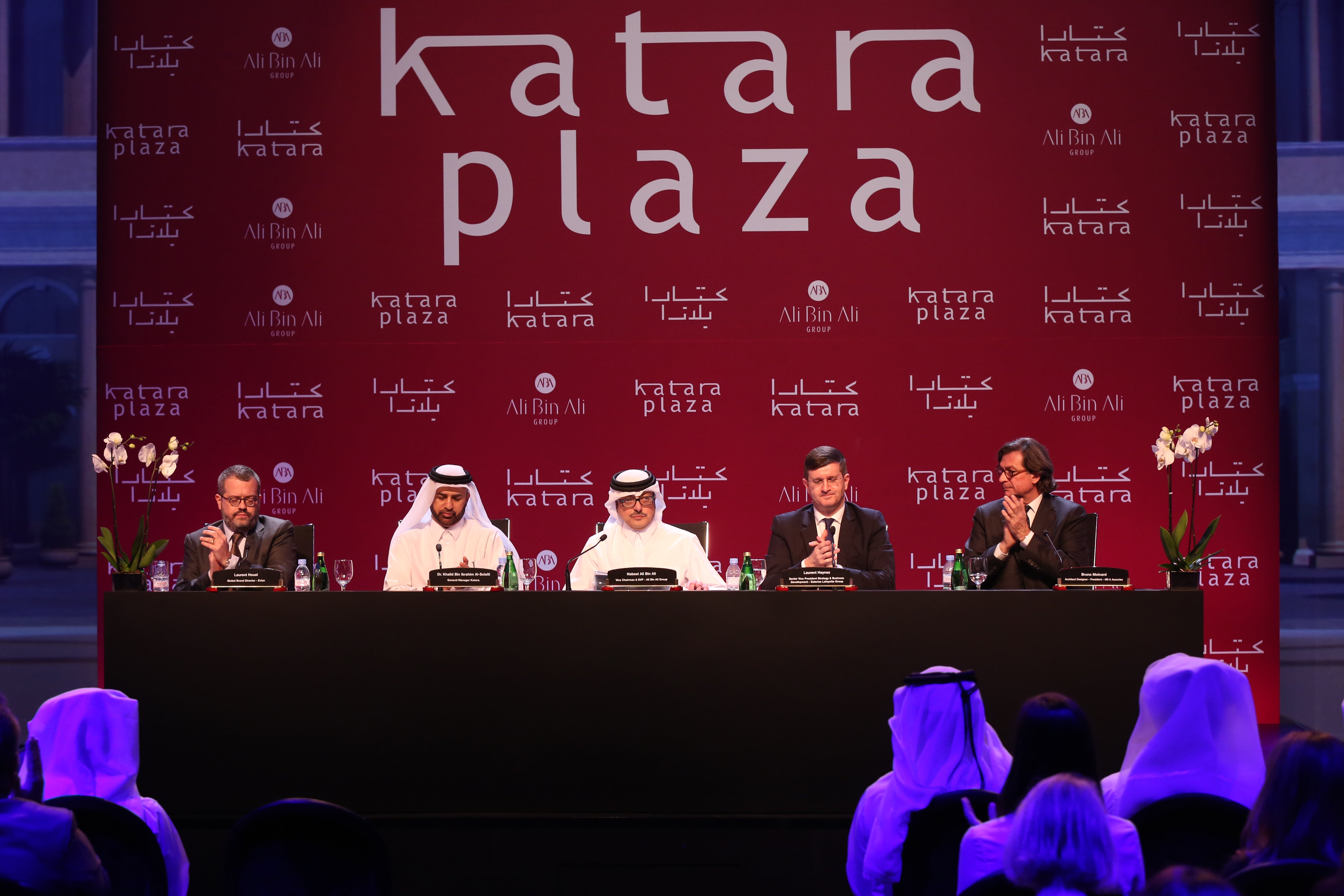 Speaking at the launch of the new venture, Nabeel Ali Bin Ali, Vice Chairman and Executive Vice President of the Ali Bin Ali Group, said, “It is with great pleasure and excitement that we have embarked on this project. We expect that Katara Plaza would unlock a unique world class shopping experience offering the Qatari market many first of its kind experiences that can be valued and enjoyed as never before.”

The Katara Plaza is one in a series of projects planned by the Ali Bin Ali Group and Katara, with work already having commenced on the set up of the internationally renowned Galeries Lafayette store in the establishment by Paris-based architect Bruno Moinard. Another of the mall’s flagship tenants is evian®SPA, which will be the first of its kind in the region and offer customers a spa concept based on the French mineral water brand’s core values of “purity, health and youthfulness.” 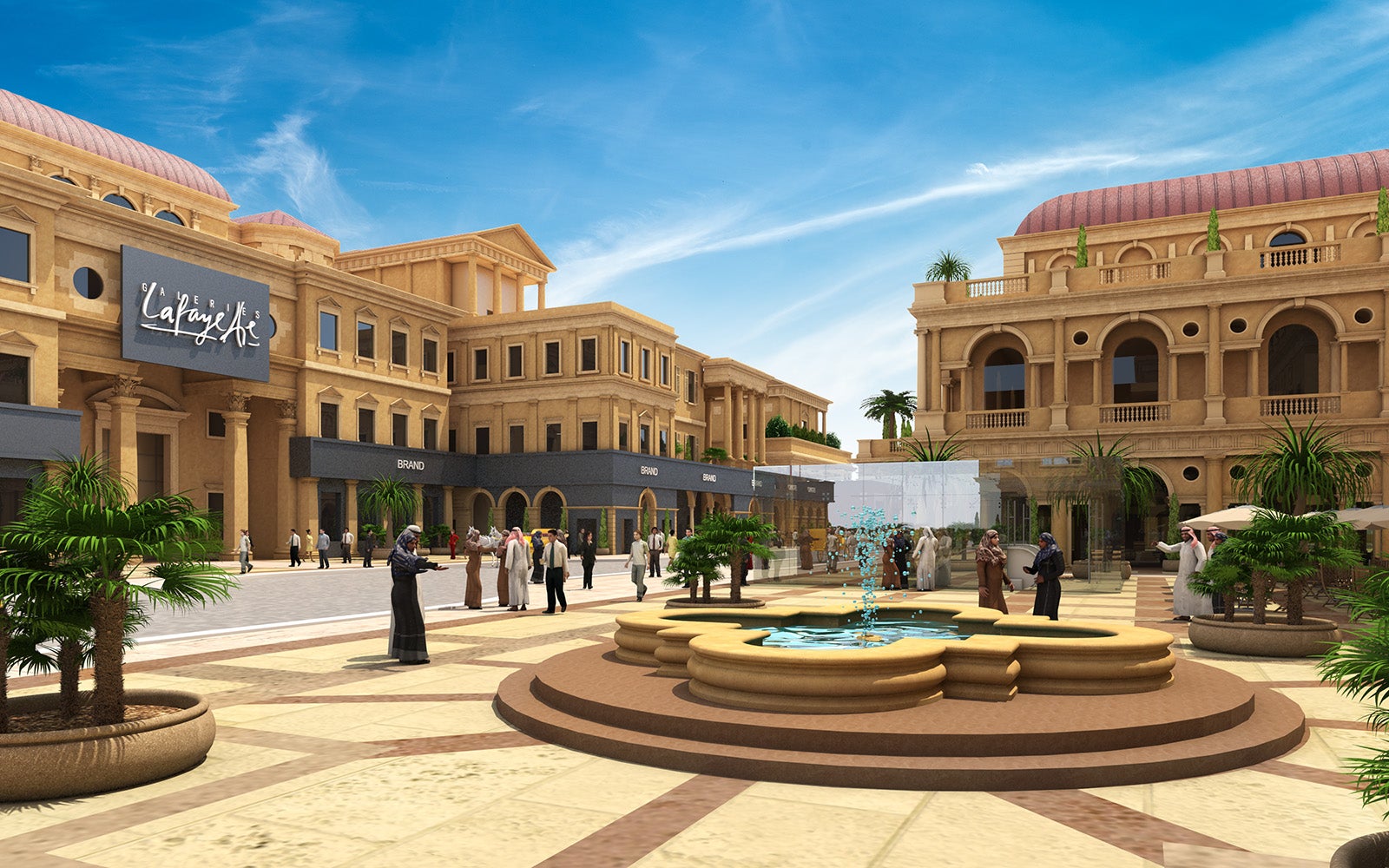 Rendering of the upcoming Katara Plaza project in Qatar. Besides Galeries Lafayette and evian(R)SPA as confirmed tenants, the Katara Plaza will also house the Children's Mall, designed in the form of two gifts. Image credit: Ali Bin Ali Group.

Commenting on the integration of the mall with Katara, H.E. Dr. Khalid bin Ibrahim Al-Sulaiti, General Manager of the General Foundation of the Cultural Village, Katara, said, “We are working to achieve the cultural district goals as an economically profitable cultural institution, thus raising the slogan of culture comes first, so that investment may support it. Godwilling, we are reassured that the projects that will be added to the cultural district will create a higher demand for tourism for both Katara and the State of Qatar.”