Business Lessons From a 'Vape Grandma'

Mary Yeager isn't your average grandmother. For one thing, she's a Palm Beach Vapors franchisee. However, long before she opened her e-cigarette store, Yeager was developing her entrepreneurial skills in the U.S. Army and as a defense contractor. Here's why she decided to open a business of her own. 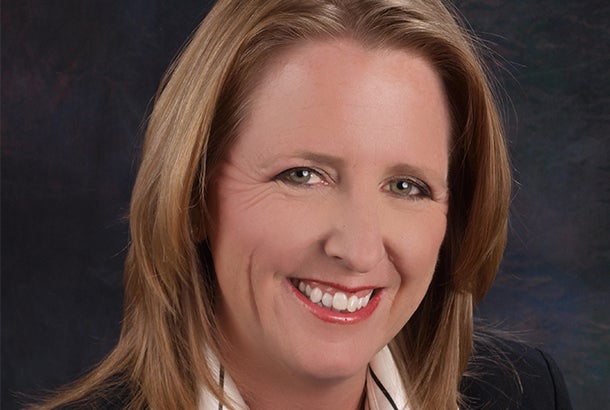 This is a career change for me. I have never owned a retail business, and I wasn’t sure I had the knowledge base to open an independent shop. The franchise system gave me an opportunity to open my own business but have the backing of a system that would make me successful. It’s a win-win.

Related: No Gender Bias Figured Into What These Franchisees Chose to Do

Once I decided I wanted to open a vape shop, I contacted three potential franchisors. Frankly, the other two were not very transparent or responsive to questions. Some of the other constraints franchisors put on the business were show-stoppers for me. For example, they mandated all prices, which did not take into account the specific market I was in. Also, they had heavy online sales that the franchisee got little to no revenue from. There was no comprehensive start-up support like with Palm Beach Vapors, yet they somehow cost more in franchise fees and monthly royalties. Palm Beach Vapors had a strong business model and offered the support that I needed.

I retired from the U.S. Army in 2003 and became a defense contractor. I worked my way up to COO of a small defense contracting company ($20 million annual revenue). The company I worked for had three owners and I watched them destroy that company through bad business practices and bickering. I wanted to be able to make my own business decisions. I was in the defense industry my entire life and wanted a change. I wanted my own business – a new challenge. I also became a grandma this year, I suppose you could think of me as Vape Grandma.

The Internet was a great source and reading, reading, reading. I also have friends who own their own businesses who were very helpful. For specific vape industry information, I read and visited all the stores and talked to lots and lots of vapors.

I was new to retail. The system that Palm Beach Vapors has is great but I had a learning curve when it came to some of the basics of retail. We had a very successful first week and ran out of many items. Getting control of inventory has been my biggest challenge.

Be prepared to work very long hours. You must be committed to making your business a success. Have a lawyer review and explain absolutely everything in the franchise agreement. Understand exactly what your commitment is before signing anything. Know your numbers and have a solid business plan with reasonable goals. If you have never done a business plan, do not commit to anything until you have a business plan and understand what it will take to make it happen.

We are only two weeks old.  But if these two weeks are an indicator, my plan is to open a second store within six months.