Assessing Criteria For An Advantageous Exit

"You need two things in order to have the prospect of an acquisition– an existing relationship with your potential acquirer, and showing the acquirer that buying your startup makes more sense than doing it themselves.” According to Hasan Haider, CEO of Tenmou in Bahrain, and Venture Partner looking after the MENA region for 500 Startups, SMEs hoping to successfully exit their respective businesses need to start talking with their potential acquirers as early as possible, with the focus being on developing relationships within those targeted organizations. However, with respect to the Middle East region, Haider notes that the startup ecosystem here is still quite nascent, and hence the path to exit for homegrown enterprises isn’t quite clear as yet. “While there is an active M&A ecosystem in the U.S. of established players acquiring smaller startups for between US$20 million and $50 million, we haven’t seen that emerge in the region yet,” Haider says. “Therefore, starting a startup in the MENA region while purely looking at the exit isn’t feasible as yet, and startups should be more focused on growth and sustainability for now. IPOs, even in a much more developed ecosystem such as the U.S., are quite rare occurrences, and it will take a lot of capital to build up a startup in order to reach an IPO exit in the region.”

But that’s not to say that the region hasn’t seen any exit success stories either- Haider points toward the February 2015 acquisition of Kuwaiti startup Talabat.com by the Germany-based Rocket Internet as being a particularly significant one, which could potentially set the stage for a more viable and thriving startup ecosystem than what it is today. “Talabat.com has a very interesting history, having been acquired and sold two times prior to the final exit,” Haider explains. “The final exit was greater than a 50X return on investment for the last round investors. Further exits at these multiples will lead to venture capital and angel investment to be a viable asset class in the region, and will lead to more investment into startups here. I don’t believe we have had any early exits in the MENA region, as very little M&A activity focusing on startups exists here.” 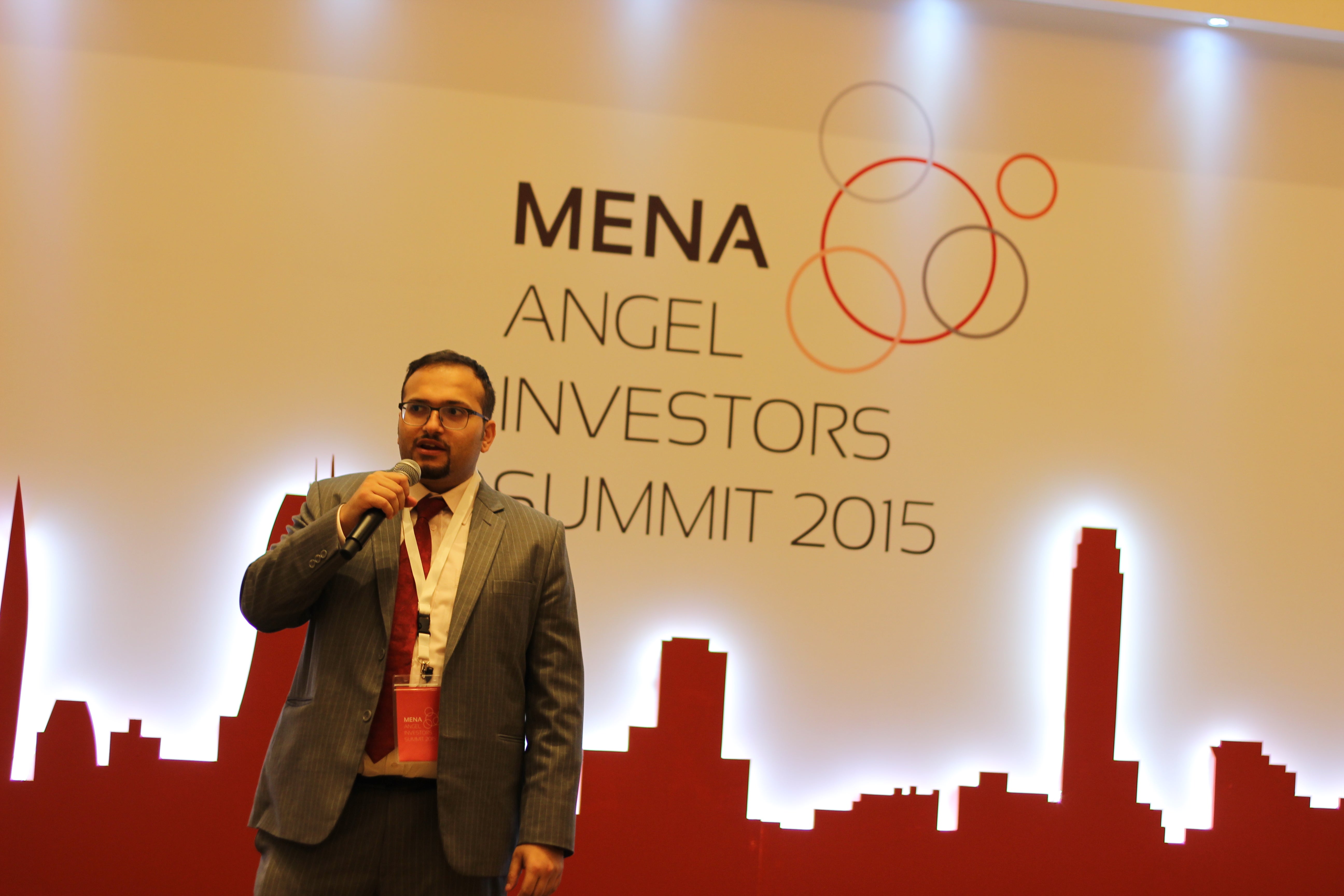 Haider also notes the need for more local players in the MENA region’s acquisition arena, but adds that global entities making an entry in this space is still very much a good thing for the entrepreneurial environment here. “The lack of a regional ecosystem for acquirers and exits needs to be filled by other players,” he says. “The fact that global companies have led the charge in regional exits is, I believe, a positive one, as it has provided liquidity to early investors and has shown that a viable exit from a venture perspective is possible in the region. I would love to see more regional players acquiring regional startups, as that would lead to a sustainable ecosystem; however, in the absence of that, any exit is a good exit as long as investors and founders make a return.”

Why You Should Resist the Allure of an Early Exit

IPO vs. Getting Acquired: What You Can Learn From Snap and Instagram's Divergent Exit Strategies

The How-To: Five Ways To Better Your Business' Chances At A Successful Exit