By Erika Widen August 26, 2015
Opinions expressed by Entrepreneur contributors are their own.
You're reading Entrepreneur Middle East, an international franchise of Entrepreneur Media.

Girnaas, a gaming studio founded in 2013 by three young Qataris, Munera Al-Dosari, Faraj Abdulla and Fatima Al-Kuwari. “The three founder members are all technology savvy or in other words, geeks! Our passion for gaming and everything digital was what brought us all three together. The main reason for creating a gaming studio was that the gaming industry has actually started to lack good, new and creative stories. And since the Arabic culture is rich in stories and is a story-telling culture, we thought that it is a good idea to transform these stories into high quality interactive mobile games,” says Al-Dosari, Girnaas co-founder and Managing Director.

The idea to start Girnaas began in 2012, when all three members participated at the QITCOM innovation theatre competition, and won third place. As one of the winners, they received the opportunity to be incubated at the Digital Incubation Centre (DIC) by the Ministry of Information and Communication Technologies. “The company Girnaas was established in 2013 under the Digital Incubation Centre, where we received a seed fund, in addition to office space, as well as providing us with training, advice and guidance,” recalls Abdulla, co-founder and Creative Director of Girnaas. 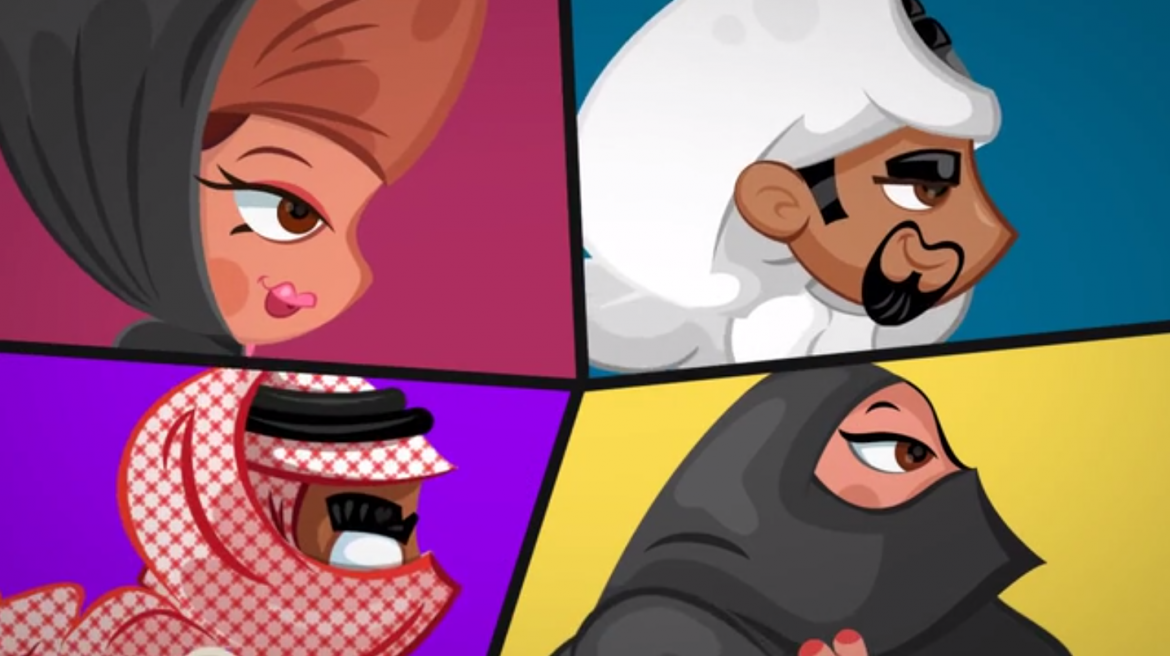 The main challenge adds Al-Dosari was how to decide on the idea of the business focal point, and not to drift and be tempted to do everything at once. “Another challenge was to choose the right team and partners, as they are key to the success of the company. As a startup legal expertise and financial expertise are always a challenge, however we have used Enterprise Qatar services (for their legal and financial professional services) where they support startups by compensating a great part of the cost of such services, and we thank them for that. In addition, the kind of workshops and training, as well as networking and expertise that the DIC provided us is invaluable and key to our success.”

Al-Dosari strongly believes the Qatari youth are indeed entrepreneurs as the local government is strongly supporting the entrepreneurial mindset both in the private and public sector. “With the entrepreneurial ecosystem and the strong foundation that exists here in Qatar, one in reality only needs a good idea and good plan to simply start.” Accordingly, Al-Kuwari agrees and advices locals eager to become entrepreneurs to most importantly make and stick to a decision. “Plan well, choose the people that will help you out, basically your network and start. Focus and keep trying, never give up. It is not easy, but once you succeed, it is very rewarding.”

Girnaas launched the first locally produced game called Giddam in December 2013, with already more than 350,000 downloads in more than 100 countries worldwide. Giddam is a platform, side-scrolling game for mobile and tablet devices and players can choose from the four main characters: Strawberry, Rashid, Big Mama, and Ali. The characters are dressed in traditional Qatari headgear and footwear, armed and fuelled by the customary karak tea. “Since it was launched we have done two major updates and several minor ones too. The major updates are the release of the KSA and Dubai level, and several new characters,” explains Al-Kuwari. In addition, Al-Kuwari proudly announces how Girnaas has also assisted a group of talented young Qataris to launch and release their own game, Hamad and Sahar, in February of this year. “And we launched our second game, Giddam Connect in May 2014.”

Abdulla explains how games are either paid or free: paid games generate money when players purchase them, whereas free games generate money through in-app purchases and or via advertising. “With Giddam, we had two local supporters of the game before the game was even launched– where they actually supported us by placing ads in the game. These are Sea Shore Qatar and Qatar Women’s Sport Committee, and we thank them for their support and for believing in us even before our first game was launched.” Abdulla adds that the MENA region has the highest youth population and therefore the gaming potential is extremely high. "Girnaas will use the rich Arabic story-telling culture and history and transform it into high quality entertaining mobile games; which is the future handheld gaming platform," Al-Kuwari says. “Girnaas is the highest peak of anything, and it resembles where we want to be in the mobile gaming industry, on the top.” 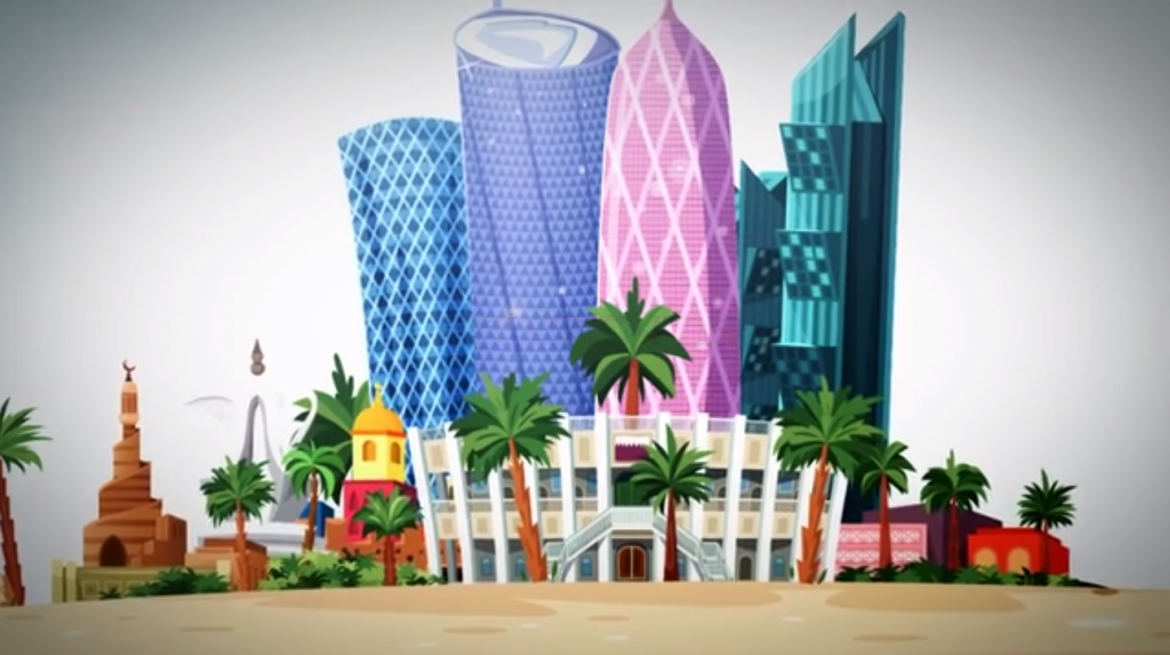