By Pamella de Leon September 3, 2015
Opinions expressed by Entrepreneur contributors are their own.
You're reading Entrepreneur Middle East, an international franchise of Entrepreneur Media.

You’ve heard of a 3D printed engine, a 3D printed bionic arm, and hey, even a 3D printed pizza. Well, Dubai is now upping the ante. The Emirate has put forward designs for an office building that will be constructed using materials from a 3D printer. According to a statement released by the UAE National Innovation Committee, the one-story prototype building will have approximately 2000 sq. ft. of floor space, and will be printed layer by layer by a 20-foot tall printer. While the use of 3D printed structures is expected to reduce construction time by 50-70% and labor costs by 50-80%, the building itself is set to be assembled onsite in a few weeks, with interior furniture and components also planned to be 3D printed using a mixture of reinforced concrete, gypsum reinforced glass fiber, and plastic. 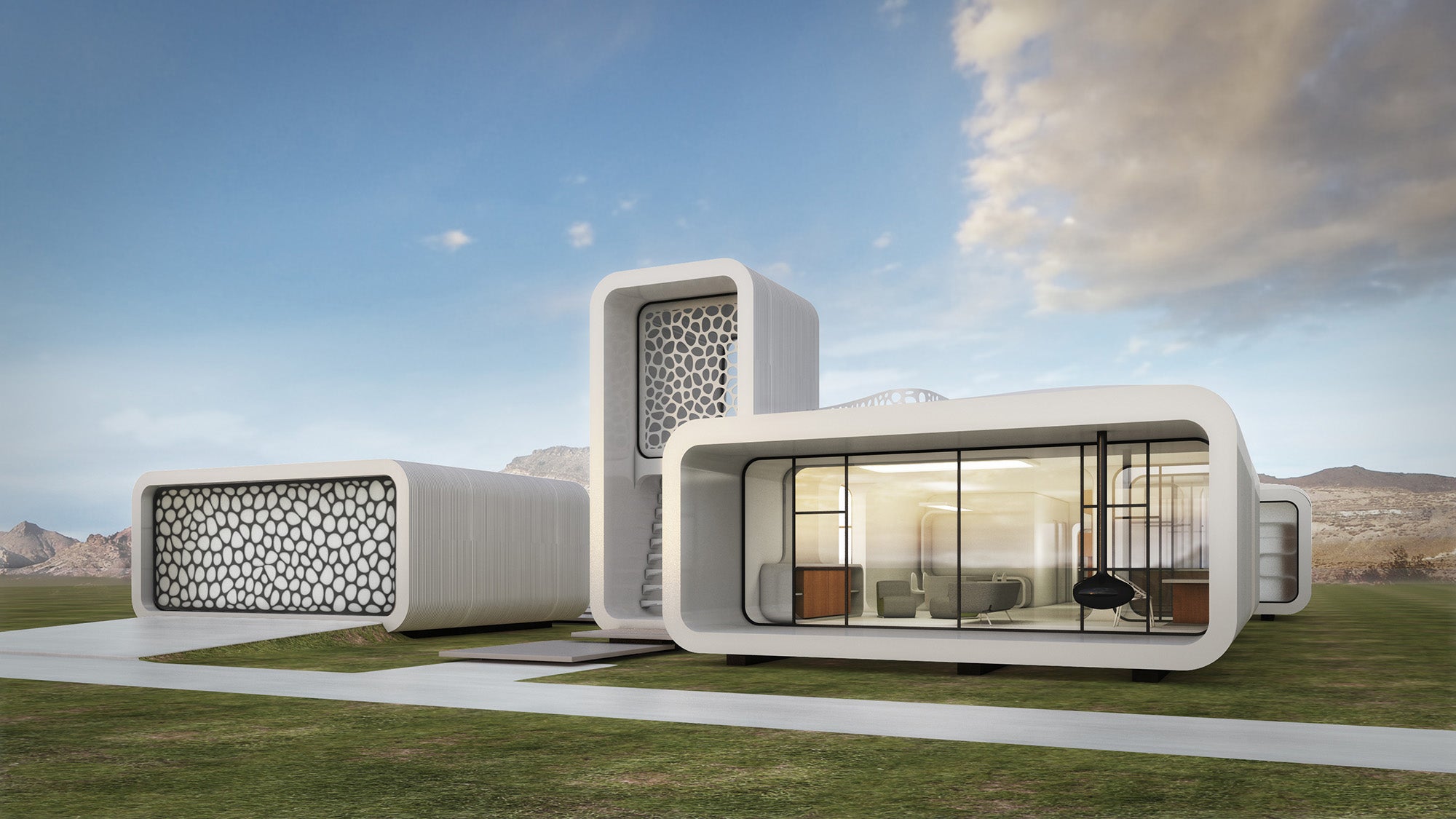 The project is a result of a partnership between Dubai and Winsun Global, a China-based 3D construction company that was behind the first 3D printed six-story villa in the world, as well as international architecture and engineering firms Gensler, Thornton Thomasetti, and Syska Hennessy. The building will serve as a temporary office for the staff of the Museum of the Future, an initiative by H.H. Sheikh Mohammed bin Rashid Al Maktoum, while the museum is being constructed.

But are we prepared for the ripple factor that may come with the development of this project? In 2013, New Statesman suggested that 3D printing on a construction level could affect architecture “at the expense of integrity.”