New research on viral emotions by marketing agency Fractl has found that positive emotions play a huge role in making an audience care about -- and share -- content.

Here are three tips for tapping into these emotional hot buttons to increase virality:

1. Use contrasting emotions to increase your content’s impact.

The common trait shared by most viral content is the ability to produce a complex emotional reaction from an audience. Fractl found that the most viral images elicit a range of emotions, rather than a single emotional response.

“Contrasting emotions are especially effective for moving people to share content,” says Jones. “Content that elicits a mix of negative and positive emotions, plus an element of surprise, is the ultimate recipe for viral success.”

“You can still achieve extremely high views on content that may make people feel happy or sad,” she says, “and even get a decent amount of coverage, yet not elicit a large amount of sharing.”

The study also showed that certain emotions heighten other emotions.

Though the study focused on viral images, Fractl has seen great success by applying these findings to a range of content formats. The agency’s recent Photoshopped Bodies campaign, for example, took images of well-known superheroes and Photoshopped them to have average body types. 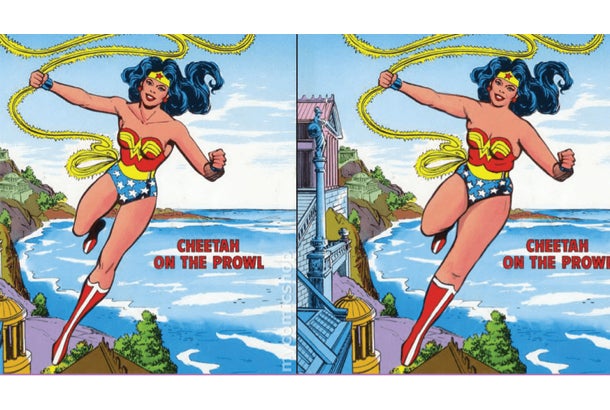 The campaign received more than 100,000 social media shares and counting, as well as coverage on sites including The Huffington Post, BuzzFeed and Playboy.

Consider how this campaign created complex emotional reactions among viewers:

3. Tap into the element of surprise.

The study also found that the unanticipated, which can be positive or negative, contributed greatly to making images go viral.

“Surprise is incredibly effective for grabbing and keeping someone’s attention,” says Jones. “Your content must present something unexpected, counterintuitive or completely novel to increase its chances for virality.”

One of the best ways to generate unexpected and counterintuitive ideas is to use the provocation technique, Jones says.

The technique relies on opening your mind to new possibilities by abandoning your assumptions and asking, “What If?” This can be done in five primary ways:

Approaches like these help you to bridge unexpected connections and innovative ideas that are more likely to spark surprise in your audience -- and drive your viral success.