Head To HintHunt Dubai For An Action-Packed Team Building Time

By Pamella de Leon November 5, 2015
Opinions expressed by Entrepreneur contributors are their own.
You're reading Entrepreneur Middle East, an international franchise of Entrepreneur Media.

Fresh from our experience at Escape Quest, we decided to try our luck at HintHunt as a team of two. As a brand originally from London, HintHunt also has branches in Cape Town, Paris, Moscow, Vienna, and now Dubai. Managing Partner Lina El Saheb explains that HintHunt’s rooms are narrative-based, meaning that the hunts involve a storyline that requires logical thinking. With encouragement from our Game Master and anxiety levels rising, we entered The JM Office (one of the two sets of rooms) to take a crack at actually solving the mystery.

What went down With 60 minutes on the clock, we searched for clues and solved puzzles in hard-to-find secret spots. Should you need help, the Game Master watching via video camera will lend a helping hand through the screen placed on the wall inside the room. Despite our best efforts, though we were two clues away from solving the mystery (which is a feat for a team of two), we couldn’t make it out on time. El Saheb says that curiosity and being able to work well together is important in solving the puzzles. If you ever want to test your detective skills, try your hand at solving HintHunt’s mysteries. Whether you’re a great detective or a mediocre one, your team will surely love the adrenaline rush. 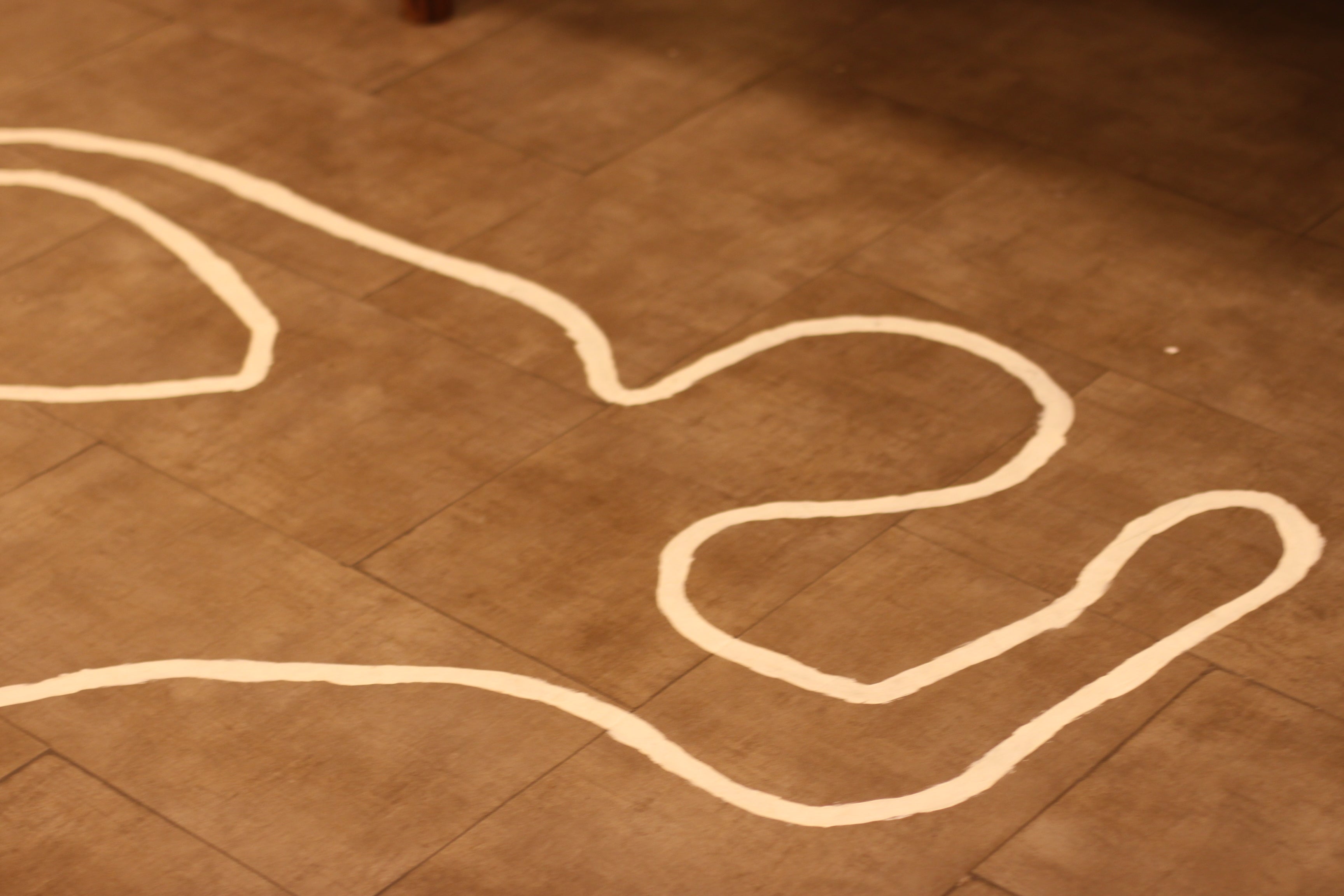 The business Located at Times Square Centre in Dubai, HintHunt opened to the public in June 2014 and quickly gained popularity with corporates, families, and even as a destination for birthday parties and schoolchildren. UAE’s HintHunt is actually a family business- the founders were encouraged by their father who set up his own auditing firm in Dubai in the 70s. Brought to Dubai by the five El Saheb siblings, based on researching, they concluded that brand franchising was the way to go as developing their own concept wouldn’t have been as successful. The benefits of franchise? Relying on a professional team with a tried and tested brand and business methodology. Bookings can be made online and are designed for groups of three to five people. 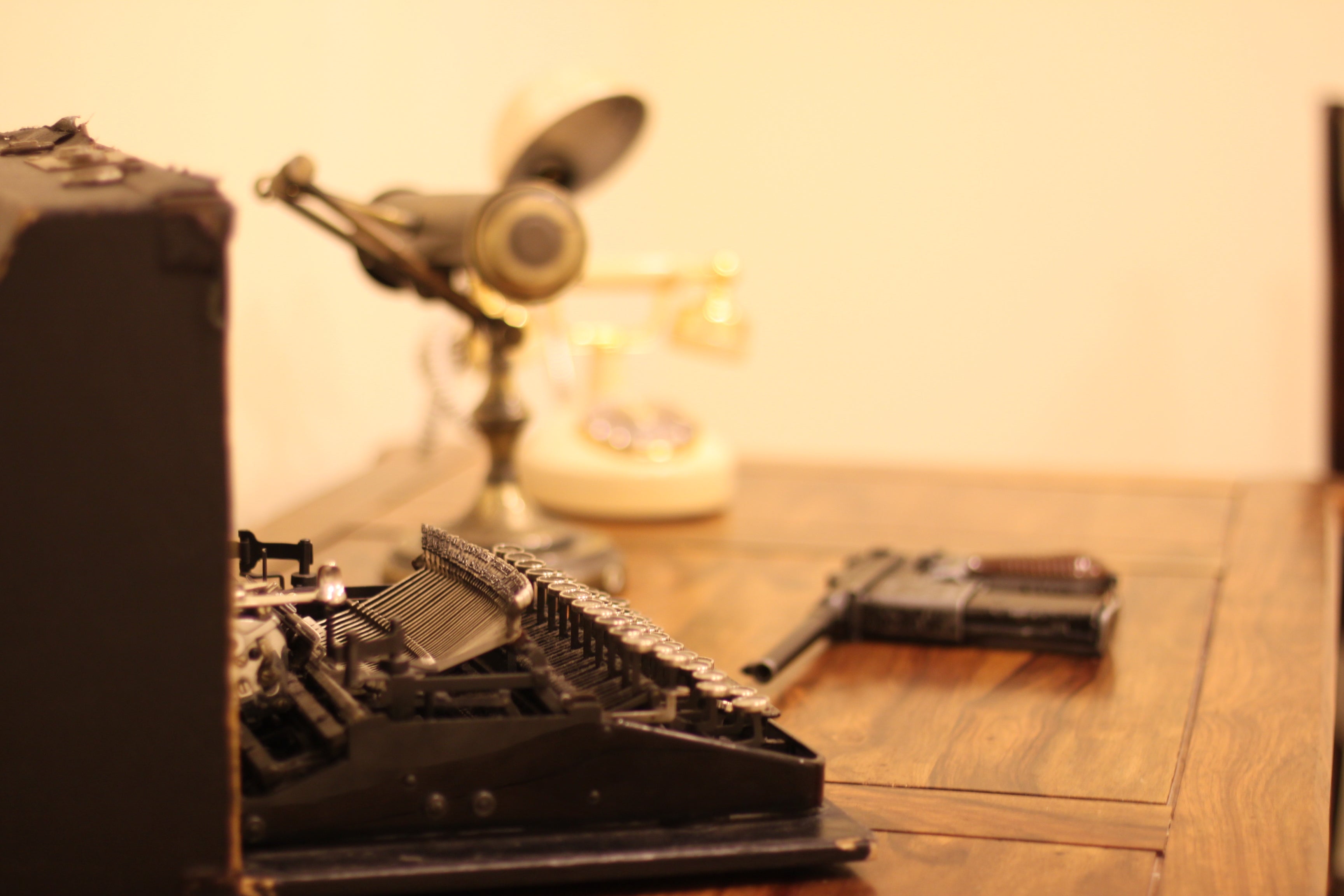