Earlier this year, as spring finals week loomed over college campuses nationwide, Netflix -- one of the earliest companies to incorporate live-streaming video into its social media strategy -- fired up a broadcast on the company’s Periscope account.

In a cardboard box divided into two halves labeled ‘Study’ and ‘Netflix,’ the media giant let loose a guinea pig named Professor Fuzzlepants, with a camera affixed overhead to capture its every move. Over the course of the next five hours, thousands flocked to the broadcast, recounts Periscope co-founder and CEO Kayvon Beykpour, to watch the rodent roam and scuttle. Intended as a giddy diversion, it turned out to be a stroke of marketing genius.

“This is pioneering content,” deadpanned Chris Sacca, a noted investor in Twitter (which owns Periscope), as Professor Fuzzlepants snacked on hay, planted firmly in the ‘Study’ section. “You’ll wear this like a badge of honor.”

If Netflix was something of an early arriver to the streaming space, it isn’t alone anymore. From startups like Barkbox, which regularly broadcasts the canines that lounge around its New York headquarters, to multinational conglomerates like General Electric, which piloted a camera drone behind the scenes at a jet engine production facility, brands are embracing the platform in fascinating ways.

And, as a living, breathing medium that pulses with unprecedented authenticity -- that buzziest of buzzwords for marketers today -- live-streaming is bound to become an indispensable component of brands’ social media programs over the course of the next year, leading executives and industry analysts say. 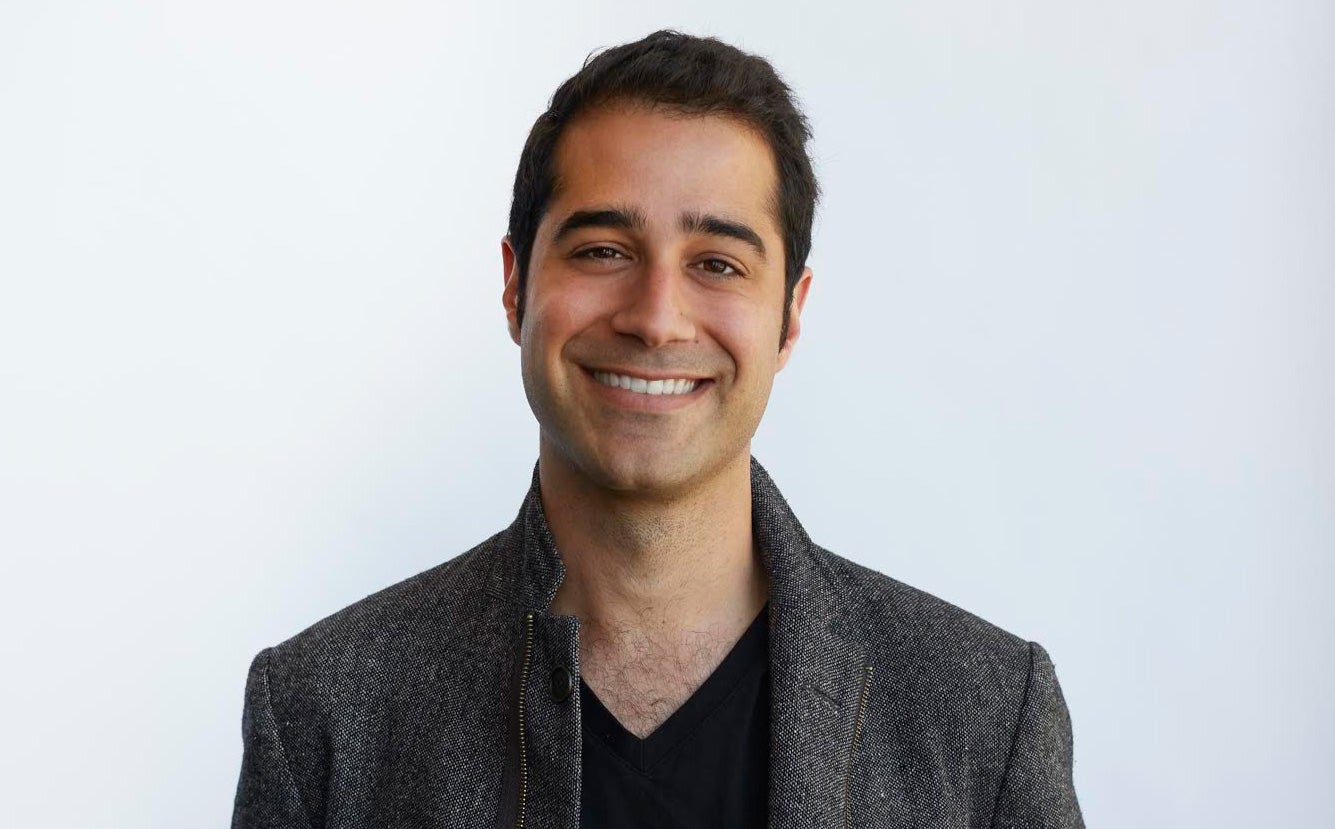 “The fact that the GEs and the Netflixes of the world were playing around with Periscope before any of us were able to get in touch and say, ‘Hey, have you considered using this new thing we’ve created?’ blew our minds,” Beykpour said.

For small-business owners, live-streaming represents an especially enticing proposition given the convenience of creating content with the click of a button, and without the costs associated with traditional video production.

“When you think about human connection, the biggest limitations we have are time and space,” explains Misha Talavera, co-founder and CMO of NeoReach, a social-media marketing and analytics company. As platforms have become more visceral -- progressing from text to images to video -- brands are seeking new ways to break these barriers.

For instance, when Bolthouse Farms launched a live-streaming campaign on both Meerkat and Periscope this summer, in which Los Angeles bartenders whipped up healthy cocktails incorporating Bolthouse’s juices, the company found that Meerkat was far more effective. This was thanks to a feature that let the company create promotable links 24 hours before going live.

Related: Meerkat Was Just a Side Project. Here's How it Became a Viral Sensation.

Other live-streaming competitors include YouTube and the video game-centric Twitch.

But Talavera says he’s most bullish on a separate platform altogether: YouNow, a live-streaming forebearer founded in 2011, which boasts an audience that skews younger and is growing in ways that are reminiscent of Snapchat, he says. “It’s a honey pot right now, and there are very few brands that even know about it.” 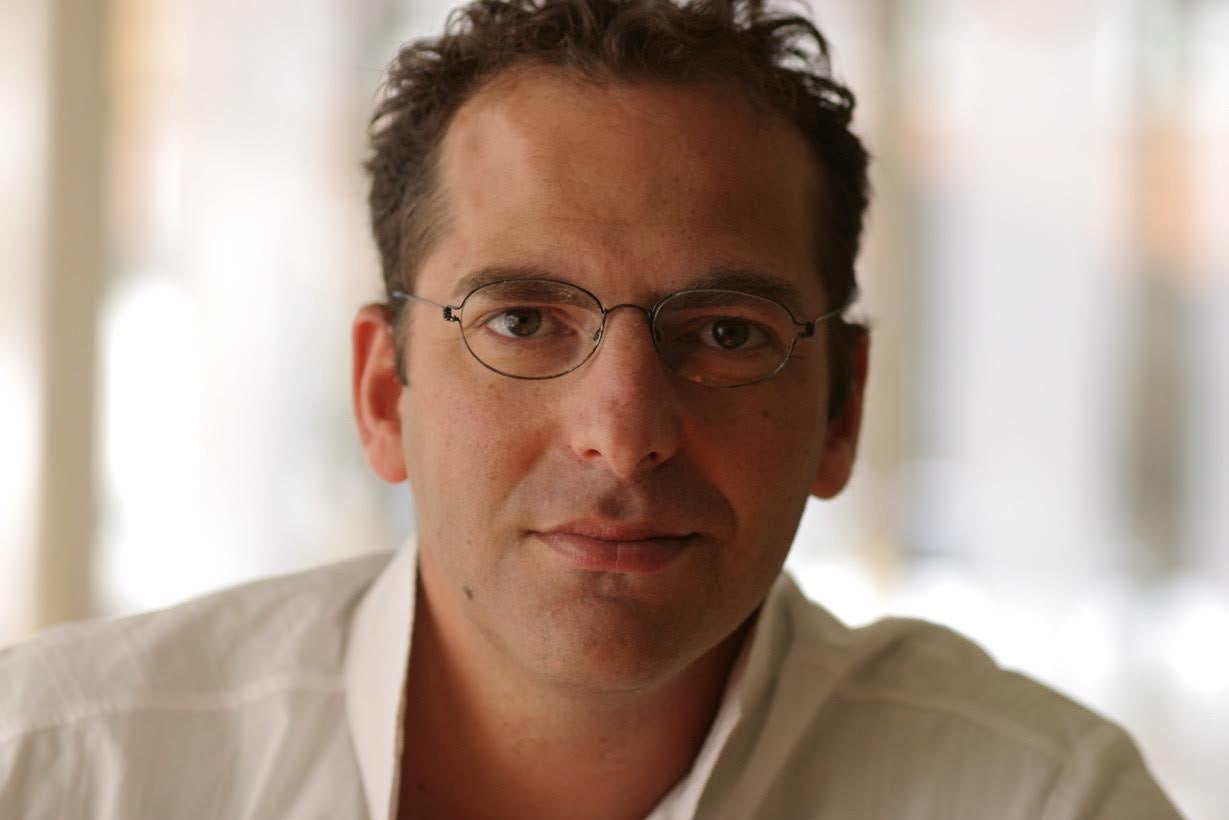 YouNow does not disclose total users, but says it hosts 100 million live sessions every month. And unlike Periscope or Meerkat, it already has a monetization model in place: As opposed to ads, users can tip their favorite broadcasters using a digital currency -- of which the company takes a 30 percent cut.

While brands like Arizona Beverages and Wendy’s have worked with broadcasters to place products into YouNow streams, none have taken advantage of the platform’s unique tipping feature yet, says founder and CEO Adi Sideman.

“Let’s say Coca-Cola wants to spread the love and spread joy,” he explains. “Imagine the company dropping into a broadcast and tipping fifty dollars. Someone’s going to be very happy, and shouting out to their audience that Coca-Cola made their day.”

Consequently, “You have to embrace that you’re going to be imperfect,” says Jeremy Wacksman, CMO of Zillow, another company to have adopted the medium early on. Though preparedness is essential -- “we treated live-streaming like a first class citizen in social from day one,” he says -- trying to micromanage broadcasts in the moment can be a buzzkill.

Of the 20 ‘Scopes that Zillow has already shipped, Wacksman says, the most conversational content -- such as Q&As with staff members and informal office tours -- has been the most successful. The least successful has featured “talking heads” delivering presentations of sorts.

“It’s not a TV commercial, it’s not a pre-roll series, it’s not an episode,” Wacksman says. “It’s a conversation, it’s spontaneous, it’s real-time and it goes two ways.” 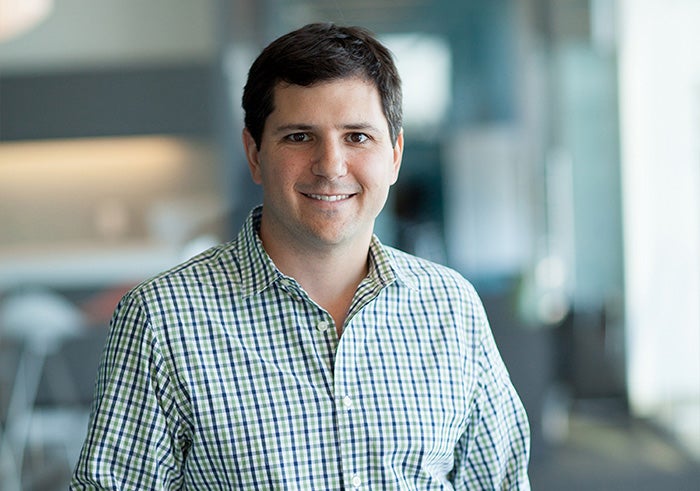 To this end, each of the aforementioned platforms boasts a commenting feature where viewers are actively shaping broadcasts as they unfold. The participatory nature of the medium, as opposed to one-sided consumption, signals a new way in which marketers must be more involving than ever before.

“Brands have to build social teams that can think on their feet,” Talavera adds. “You can’t have so much bureaucracy. You can’t have five stakeholders signing off on a tweet.”

And for business owners who are still reticent to dip their toes into the water, certain safeguards do exist. YouNow has around-the-clock moderation in real-time, Sideman notes, to combat abuse, nudity and other misbehavior. Periscope, for its part, lets viewers shower broadcasters with unlimited heart emojis -- “like a dopamine rush to the face,” Beykpour says -- in order to encourage streamers with the sensation of applause.

In the next six to twelve months, when Sideman predicts live-streaming will become a mainstream proposition, use cases will likely run the gamut. In addition to live-streaming product launches (à la Apple) and other corporate events, the technology might be harnessed as a crisis control mechanism in the face of a product recall or service outage; for celebrity and social influencer takeovers; or even as a means of leveraging FOMO via flash sales, contests and giveaways.

There are even apps, such as AireLive, that offer private live-streaming sessions as an internal communications tool for company-wide meetings, brainstorming sessions, announcements and trainings.

But as brands seek to navigate these new opportunities, live-streaming is likely only the latest frontier in a media era that is becoming more immersive every day.

What does the future hold? If you haven’t started considering how to incorporate virtual reality into your company’s marketing strategies, Talavera says, it probably isn’t too soon to start.

Related: Facebook Is Rolling Out 360-Degree Video to News Feeds With a Little Help From Oculus VR