The Celebrity Influence on Social Enterprise

Celebrities lend their famous faces to elevate brands and drive sales -from Matthew McConaughey driving a Lincoln to Jennifer Aniston chugging Smartwater- but stars are now playing a role beyond mainstream consumerism. As social ventures grow and permeate the marketplace, celebrities are becoming involved in these enterprises in a number of ways- often intimately.

Actress Emma Watson, for example, has supported fair trade through fashion collaborations with PeopleTree and Pure Threads. Model Karlie Kloss designed her own line with Warby Parker, as did actress Minka Kelly for fashionABLE. (Kelly also acts as their brand ambassador.) Then there are the celebrities who launch their own businesses: Jessica Alba co-founded The Honest Company when she grew dismayed at the chemicals in everyday products. Hugh Jackman founded Laughing Man Coffee after a trip to Ethiopia inspired him to start a global marketplace for farmers in developing countries. Edward Norton’s CrowdRise has become a game-changing crowdfunding platform.

Having a celebrity as the face of a social enterprise has significant advantages- but it also comes with its risks.

As the intersection between celebrity and social enterprise continues to evolve, one thing is clear: celebrity involvement in this sector requires a certain nuance. First off, “authenticity is key,” says Melissa Orozco, founder and creative partner of the Vancouver-based certified B Corp PR agency Yulu. “If it’s obvious that the celebrity doesn’t have a genuine relationship with the cause, it shows.” The stars are there to help tell a story of the company, and the lifestyle and values of a celebrity come into focus when working with social enterprises. 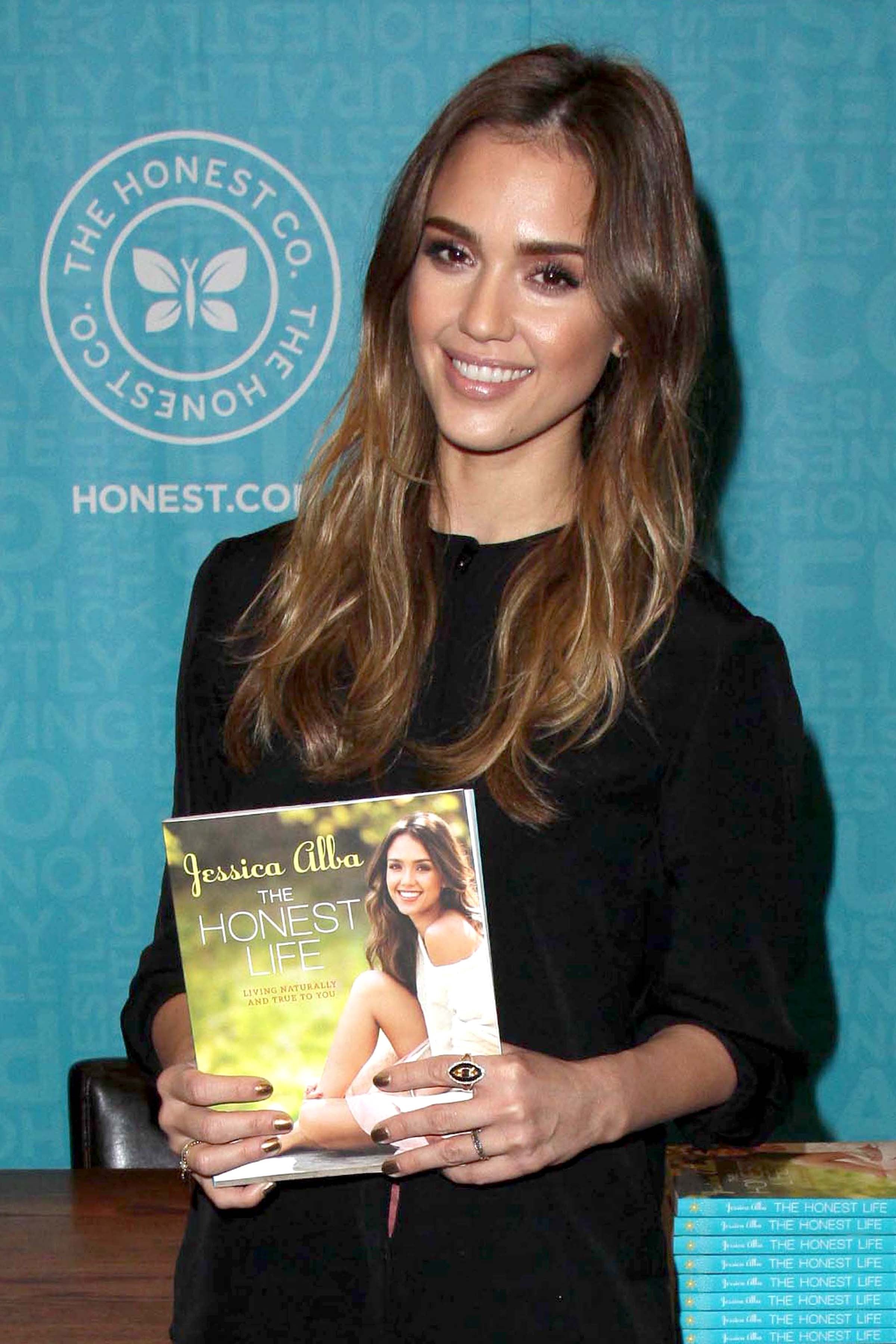 For example, Orozco’s firm did a campaign called The Cancer Talk for FCancer that featured celebrities telling stories about their parents talking to them about sex as a trade-off for young people taking the initiative to have potentially awkward conversations with their parents about cancer. Deepak Chopra, Sophia Bush, Adrian Grenier (who also partners with Chivas The Venture) and others shared their personal stories to help the cause. “Any celebrity can accept a few million dollars to wear a certain watch,” says Orozco. “It’s much different when we’re talking about a cause.” Collaborations that involve celebrities sharing their personal experiences are much different than classic product endorsements that are really more about putting a face on a name.

Often the celebrity is more deeply involved in a business. Minka Kelly has been involved with fashionABLE since the idea-generation stage. It was on a trip to Ethiopia with founder Barrett Ward that Kelly was inspired to design the Hibret Zippered Pouch, one of the company’s top products. “We see her—and she definitely sees herself—as much more than just a platform for the company,” says fashionABLE marketing director Marisa Pardo.

Then there’s supermodel Lily Cole, who has established herself as a bit of a serial entrepreneur, starting Impossible.com, a social network of gift giving and helping others by exchanging skills, and The North Circular, a sustainable knitwear company whose products are sourced and created locally.

The type of person naturally drawn to a socially conscious product or company isn’t necessarily the same person who will buy something just because a celebrity they like is endorsing it. Orozco says that “label readers” are the type of people looking at ingredients and organic certifications. This consumer will likely be more loyal to a brand that meets their standards. For social enterprises striking a balance with celebrities is key.

“You don’t want consumers to be turned off by a celebrity affiliation,” says Kristen Tate, principal at Kristen Tate Communications (whose office is located in the Centre for Social Innovation). “So you have to really work at picking the right personality fit.” Do customers come to fashionABLE’s website because they loved Kelly in Friday Night Lights? “Sure they do,” says Parado, “but Minka’s emotional investment in the company is also influential.” 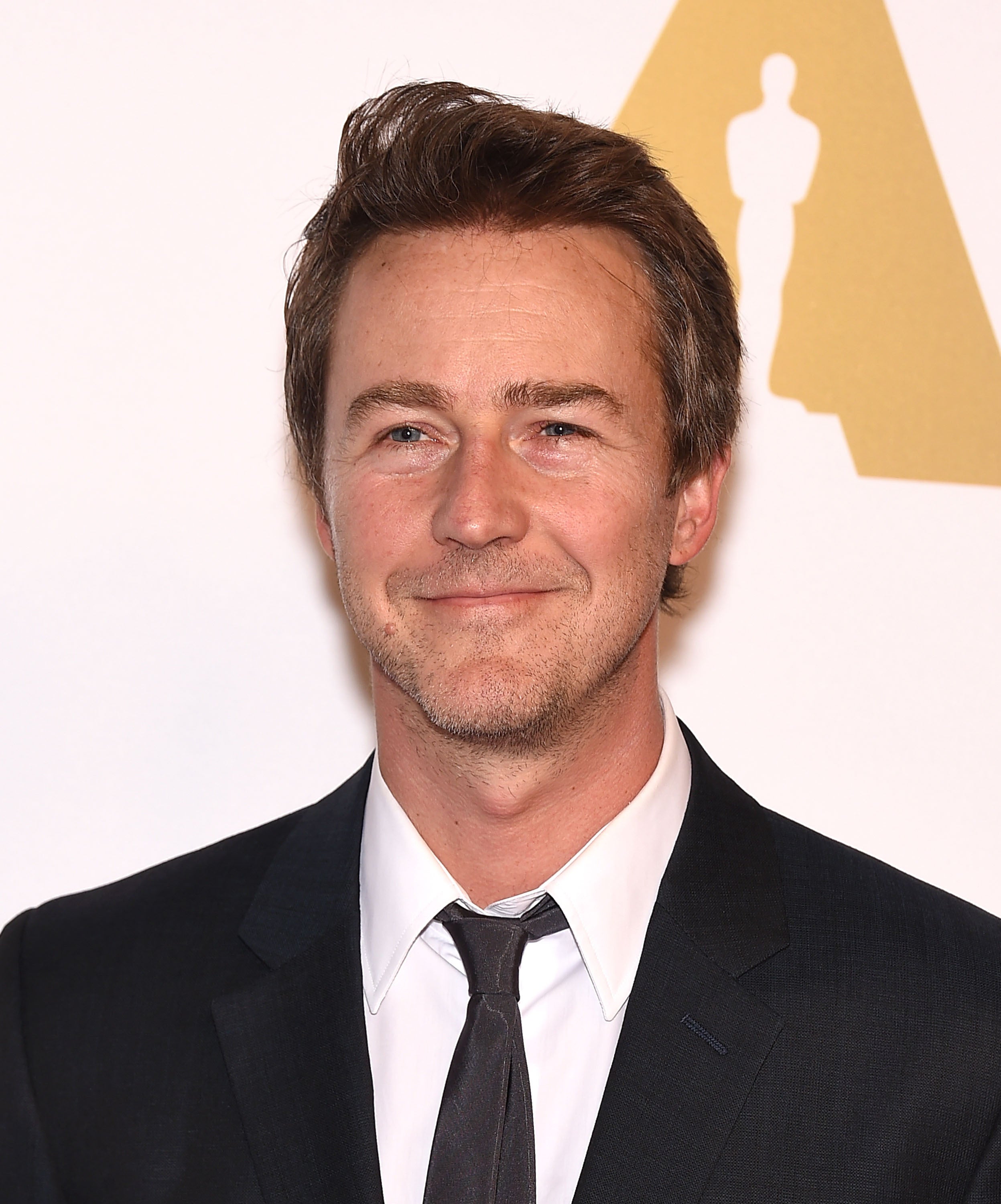 Tate says that if the circumstances are right, celebrity involvement can, of course, be hugely beneficial to a social enterprise brand. “A celebrity opens doors,” Tate says. “And that stays the same whether we’re talking about mainstream or social enterprise.” Is the risk higher, though? Yes. Big-name brands can generally recover from scandals with their spokespeople. A smaller start-up or social enterprise whose reputation rests entirely on their integrity and social mission has a lot to lose from negative press. “The relationship has to be organic to work,” says Tate.

Celebrities are part of the future of social enterprise. But the celebrity relationship with the business will look different than what we’re used to. Just like the core of the social venture, the celebrity motivation must be genuine and the message must be transparent.

A Struggling Immigrant Left His Job in the U.S. and Returned Home. Now, He's a Billionaire: 'I Had a Crazy Idea'