By Sandeep Soni November 30, 2015
Opinions expressed by Entrepreneur contributors are their own.
You're reading Entrepreneur India, an international franchise of Entrepreneur Media.

With his super ambitious plan to build India’s first supercar M-Zero, Sarthak Paul Chowdhury, Director and Founder, Mean Metal Motors (MMM), believes he can become the Elon Musk (CEO of Tesla Motors) of India. Or else it might just be his life’s biggest failure. However, the chances of failure are in negative, he says.

“Aha” moment - I always had passion for automobiles. While I was at Manipal Institute of Technology studying automobile engineering, I started with building a radio-controlled car and then built a go-kart. I was really intrigued
by the aero dynamics of the cars, so after reading and learning about it and connecting with world’s best automobile designers and technologists on Facebook, I decided to build a supercar with my
college friends in December 2012.

Big surprise - The initial design of the car, which is public currently, is not how M-Zero will look. The final design is
completely different, which we will reveal on 1 January 2016. The plan - I am going for a kill by making the best supercar in the world initially priced between Rs 95 lakh and Rs 1 crore, which is way less than Rs 3.4 crore for Lamborghini Huracan and Rs 4.6 crore for Ferrari FF yet M-Zero will beat them in their own grounds. 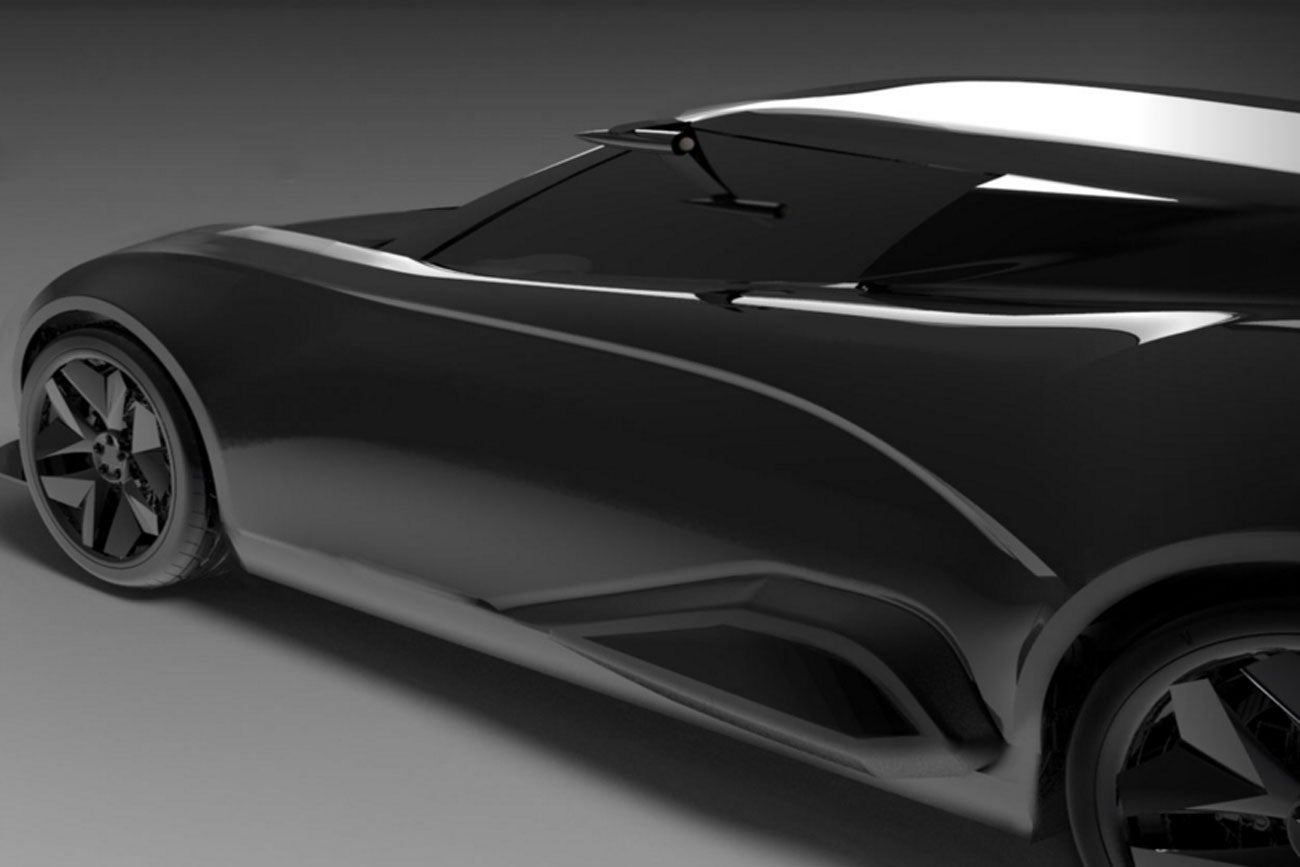 Look and feel - M-Zero will be a very mechanical car, a driver’s car. We are focusing on the aerodynamics aspects along with the aesthetic appeal of M-Zero with surprising features. For example, Crosshair, a vertical stabiliser that will help M-Zero maintain stability at high speed. However, it will be available in limited edition model only meant for race tracks.

India First – Initially, I never thought that India would even be our market but after the feedback we got from the people in India who own super luxury cars like Aston Martin worth around Rs 3.4 crore, surprisingly made us believe that India would be our biggest market apart from Europe and Middle East.

Make in India – Prototype is expected to go into manufacturing from February next year which will take six-seven months and we are looking for vendors in Kazakhstan, China, Italy, Sweden, France, etc. for the same. However after that, the actual supercar will be manufactured in India. Surprisingly, the prototype will be a fully functional supercar instead of a show car.