By Pamella de Leon December 6, 2015
Opinions expressed by Entrepreneur contributors are their own.
You're reading Entrepreneur Middle East, an international franchise of Entrepreneur Media.

As a continuation of its mandate to support SMEs and entrepreneurs in the Middle East region, one of ArabNet’s biggest annual events is coming to Saudi Arabia on December 14-16, 2016. After the GCC-centric ArabNet conference held in Dubai, UAE, and the Levant-dedicated event held in Beirut, Lebanon earlier this year, ArabNet Riyadh 2015 will welcome 80 speakers and 40 exhibitors from the region and around the world that cater specifically to the KSA digital business, technology and entrepreneurship sectors. With over 30 key talks and sessions from industry leaders, it will also include four competitions, workshops for developers and entrepreneurs to enhance their skills, and a TechFair for B2B displays and meetings.

ArabNet CEO and founder, Omar Christidis, with a diverse background in everything from web development to e-commerce and digital trend analysis, asserts that along with other pressing entrepreneurial issues to be discussed during the ArabNet Riyadh, it also aims to tackle a key KSA challenge: accessing clients and decision makers. According to Christidis, the ArabNet team have developed two main initiatives to support entrepreneurs to take their businesses further: first, aptly titled The MatchUp, wherein ArabNet’s Startup Demo finalists and runners-up engage with business executives as potential partners, as well as connecting ArabNet’s Ideathon finalists and runners-up with investors and accelerators to explore opportunities for seed funding, acceleration or other growth possibilities. Next is the Women Mentoring Women initiative, which will allow female attendees to gain career insights from regional and international women leaders. 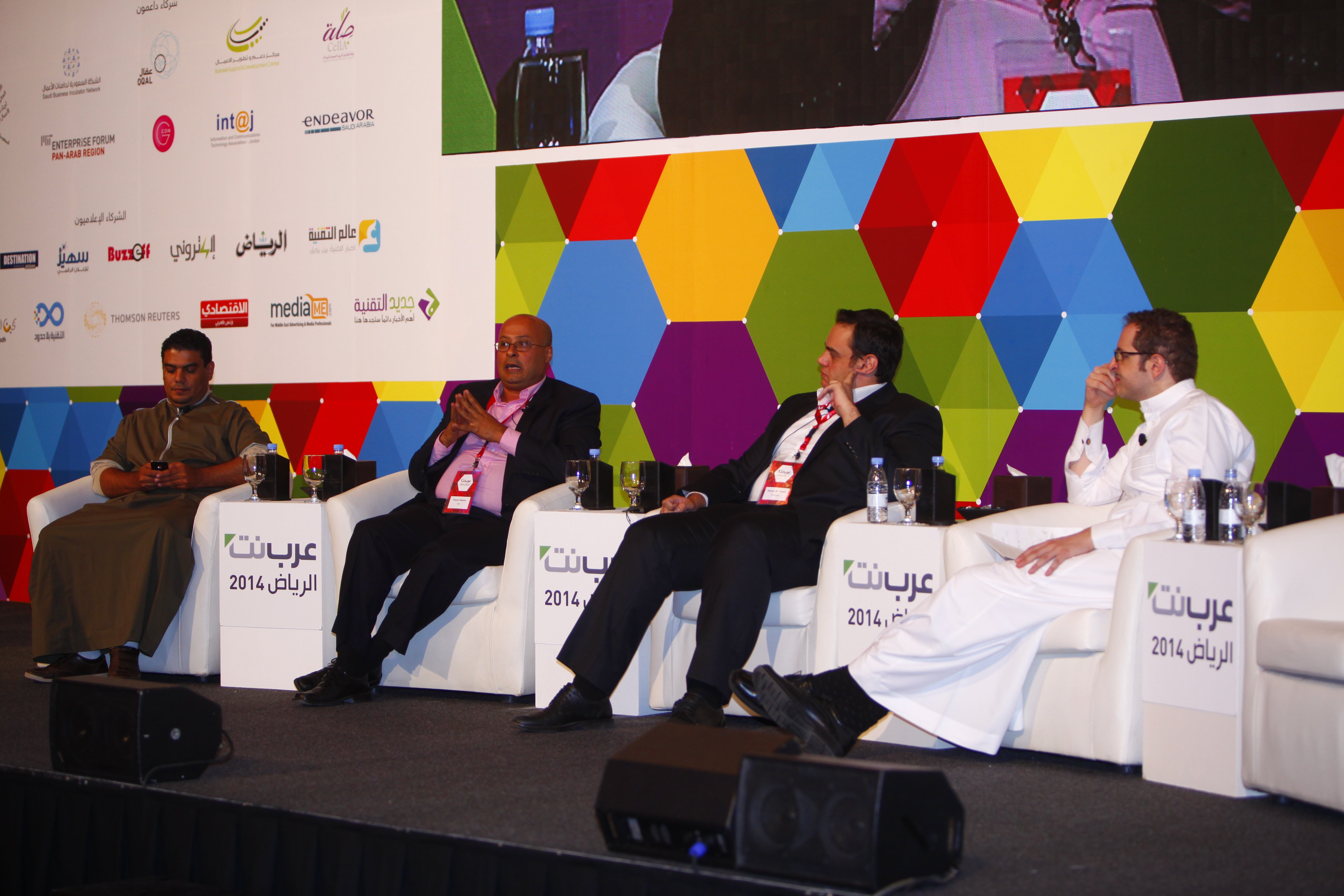 Christidis explains that one of the key reasons why they organize ArabNet Riyadh every year is because Saudi Arabia is a major market in this region. “As I always say, you cannot win in the MENA region without winning in KSA!” he explains. “The market is challenging, for it is difficult to enter and understand, and the right people very difficult to reach. We act as curators and connectors to key figures in one of the most challenging markets in the Middle East, and offer the possibility for expansion within… The Saudi government has also upped its push for the sector significantly, and has recently announced the creation of an SME Authority to support and regulate the SME sector. The authority will promote alignment between different governments working to maximize support for SMEs. ArabNet Riyadh 2015 will include a ministerial panel to discuss Saudi initiatives and growth ahead.” 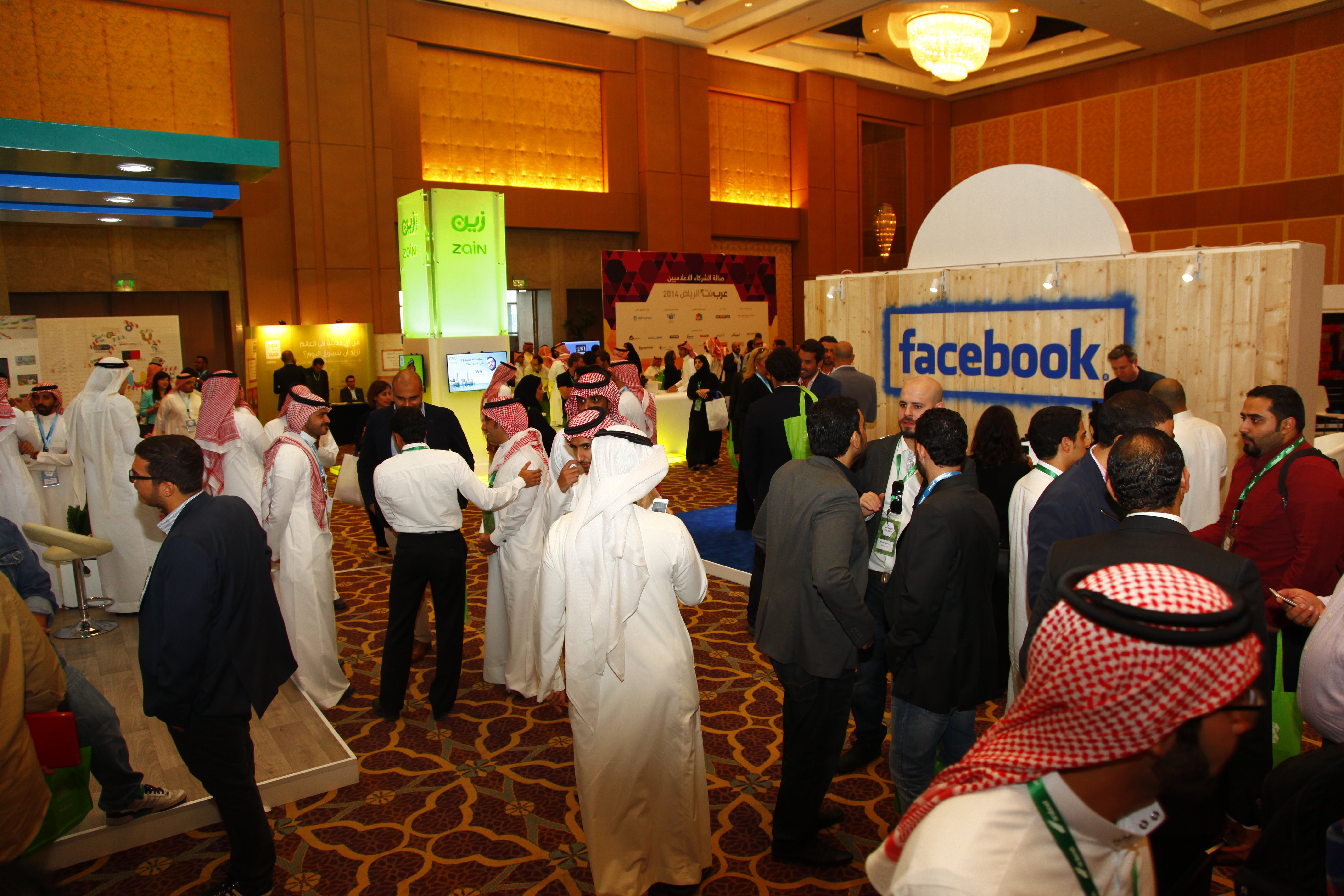 If you really want to be part of the ecosystem, you can’t not support other entities. What’s ArabNet’s take on this?

The mission of ArabNet is to grow the digital industry by connecting digital executives with business across the region and beyond, while fostering the ecosystem of entrepreneurship in the Arab world. That is a task bigger than one entity’s reach, hence the need for us to work together in order to change the way people think and approach digital. The market is big, and we are always ready and willing to collaborate with any entity that aligns with our vision and objectives, [and] these also include media institutions.

How do you feel the KSA entrepreneurial ecosystem has changed since you first started having a dedicated Saudi Arabian edition of ArabNet?

As ArabNet, we have been in the middle of a very notable and encouraging growth in the Saudi ecosystem. The growth is visible through a proliferation in funding and support organizations such as Endeavor Saudi Arabia, CellA+, OQAL, Qotuf, Young Arab Leaders (YAL) and others.  STC has recently launched InspireU, which took part in previous ArabNet conferences across the region. It’s an incubator/accelerator for startups, focused on digital/ICT innovation in Saudi Arabia.

STC Ventures, whose anchor investor is the Saudi Telecom Company, empowers entrepreneurs to create market leading technology businesses. Mobily Ventures on the other hand, based in Riyadh, invests in early and growth stage companies across information and communication technology. Flat6Labs is a regional startup accelerator program that invests in bright, cutting-edge ideas. AccMakk is a Saudi startup accelerator run by Osama Natto and Hashem Nabulsi and supported by UQU (Um al Qurra University). They have graduated over five batches so far and take startups broadly across KSA.

We can see an emergence of Saudi success stories such as UTURN, a Jeddah-based production company revolutionizing Saudi Arabian news and entertainment, with shows that have been watched over 286 million times on YouTube. Another success story is Sawerly’s rise to fame, after winning second place at the ArabNet Ideathon competition during ArabNet Riyadh 2013, then first place at the startup competition the following year. Sawerly announced reception of +210K in seed fund early this year. 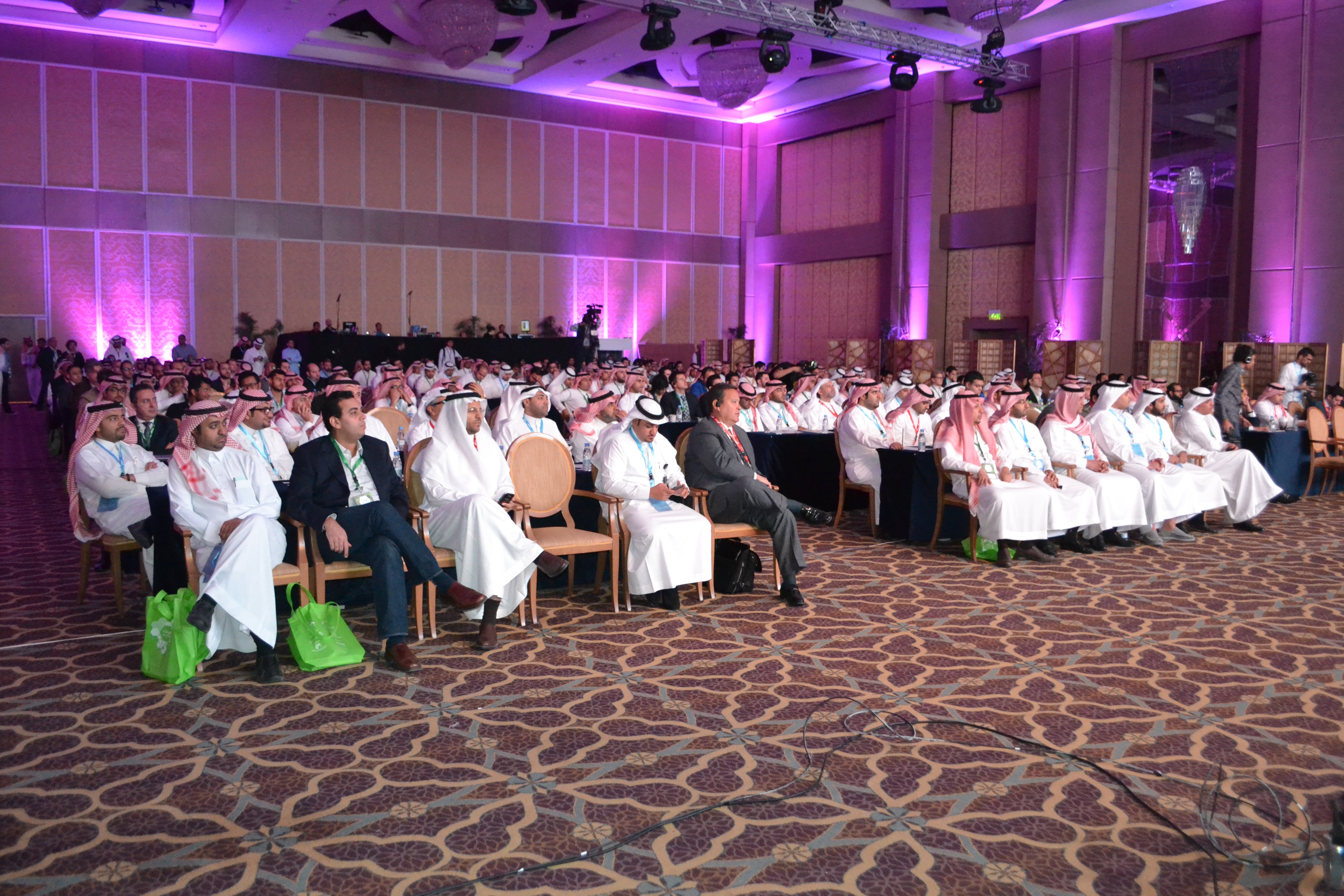