By Kareem Chehayeb December 22, 2015
Opinions expressed by Entrepreneur contributors are their own.
You're reading Entrepreneur Middle East, an international franchise of Entrepreneur Media.

After a successful opening edition of Banque du Liban (BDL) Accelerate in December 2014, the Lebanese Central Bank brought the startup conference to Lebanon again at Forum de Beyrouth from December 10-11, exactly a year after its premiere. The 2015 edition, themed “Emerging Startup Ecosystems,” was definitely a step up; a second stage was added, and there were some workshops that took place on the side in addition to the routine panels and keynote talks. According to the organizers, the conference hosted 7000 attendees, 100 speakers, 100 startup businesses, and 200 exhibitors from Lebanon, the MENA region, and around the world.

The Governor of the Central Bank of Lebanon, Riad Salameh, opened up this year’s edition of BDL with a talk about the importance of nurturing Lebanon’s entrepreneurial ecosystem. Governor Salameh has put Lebanon’s entrepreneurial ecosystem at the top of his priority list for some time. Having implemented Circular 331, a massive US$400 million injection into Lebanon’s knowledge economy via startup investment, Salameh has been determined to convince Lebanon’s talented university graduates to launch their startups in Lebanon to counter what many call the country’s “brain drain.” He also announced that Lebanon’s digital stock exchange would be launched in 2016, which, judging by the crowd’s response, will make the tiny country’s entrepreneurs very happy. 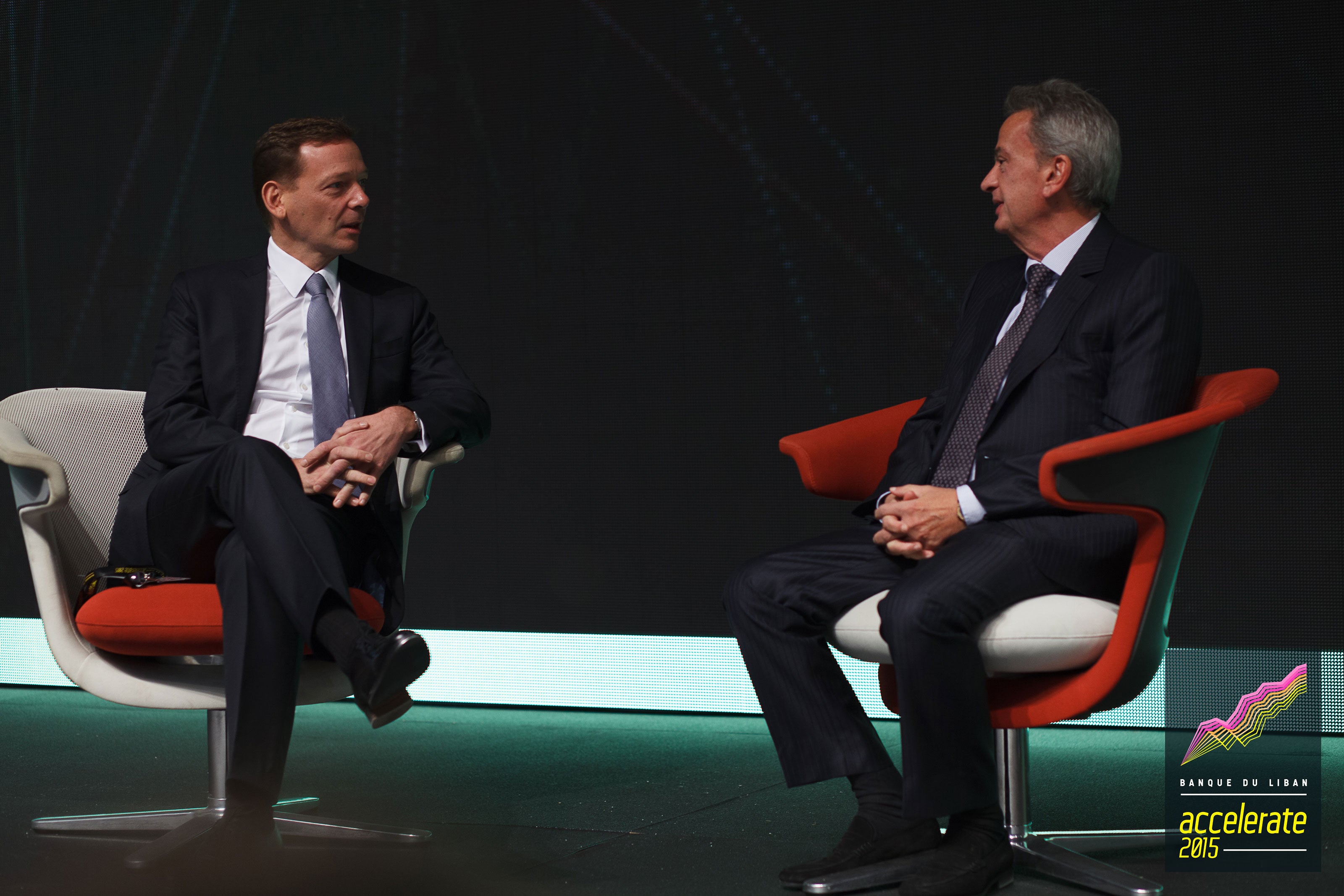 The newly appointed French ambassador to Lebanon, Emmanuel Bonne, also talked about Lebanon’s potential and the obstacles they face. That said, he announced that France and Banque du Liban are working on a partnership for entrepreneurs, similar to the UK Lebanon Tech Hub, which was launched last spring.

BDL 2015’s agenda was filled with interesting panels and discussions about a wide variety of topics. Not only were there talks about startup success stories, social enterprises and tech, but discussions were also held on the current state of entrepreneurship in certain industries in Africa, East Asia, and Europe.

The CEO of The Hult Prize, New York-based Ahmad Ashkar, talked about the Middle East being a ideal hub for social enterprises- it’s a case of finding opportunity in crises. He placed the efficient and effective model of a social enterprise next to the typical NGO, and showed how the former will make a stronger impact. He also dispelled any misunderstandings that social enterprises are just a fad in the business world- according to Ashkar, all enterprises will be social enterprises soon, using marketing and digital marketing as an analogy.

Of course, no startup conference can happen without a keynote speech or discussion panel about tech in the future. France-based Rand Hindi, CEO and Founder of Snips, wasn’t talking about apps or wearable tech, though. He was talking about artificial intelligence, and taking our tech-driven lives to a whole new level. His analogy? Electricity. Can you imagine entering an office, room, or home without power outlets or light switches? He sees the same potential with artificial intelligence. 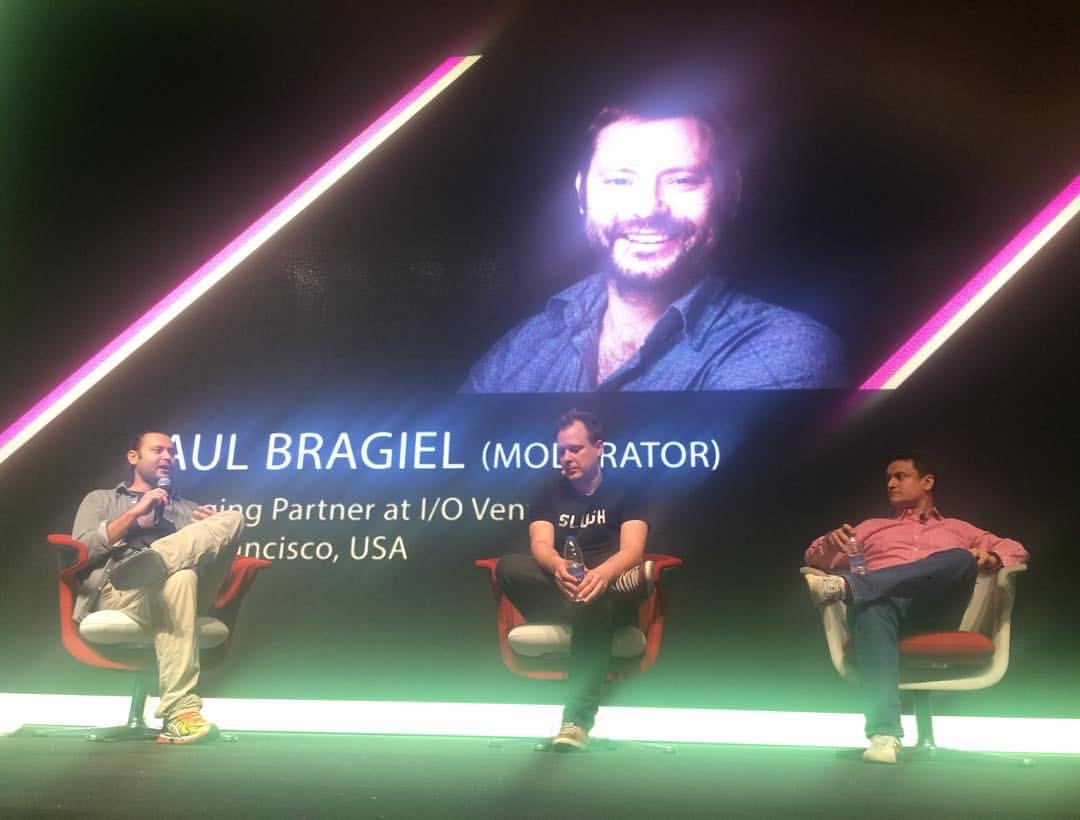 When it came to the international startup competition, Lebanese startups definitely outdid their international competition. TechCrunch Editor-at-Large, Mike Butcher, who attended both editions of BDL Accelerate, must have been right when I spoke to him last year: Lebanon harnesses some amazing entrepreneurial talent, but lacks the optimal infrastructure.

As expected, things haven’t changed drastically in Lebanon over the past year, given that the country is filled with economic and political problems. But with a proactive Banque du Liban, the emergence of the UK Lebanon Tech Hub, the upcoming digital stock exchange, and future cooperation with France’s resources, it could be just a matter of time before Lebanon’s entrepreneurial ecosystem will flourish.