By Sandeep Soni February 12, 2016
Opinions expressed by Entrepreneur contributors are their own.
You're reading Entrepreneur India, an international franchise of Entrepreneur Media.

Had it not been for his elderly father who had to visit hospital every now and then for his health check-up, Vishal Bali would still have been wearing the corporate hat. But that sparked off an idea that he couldn’t resist to put on the entrepreneur hat. 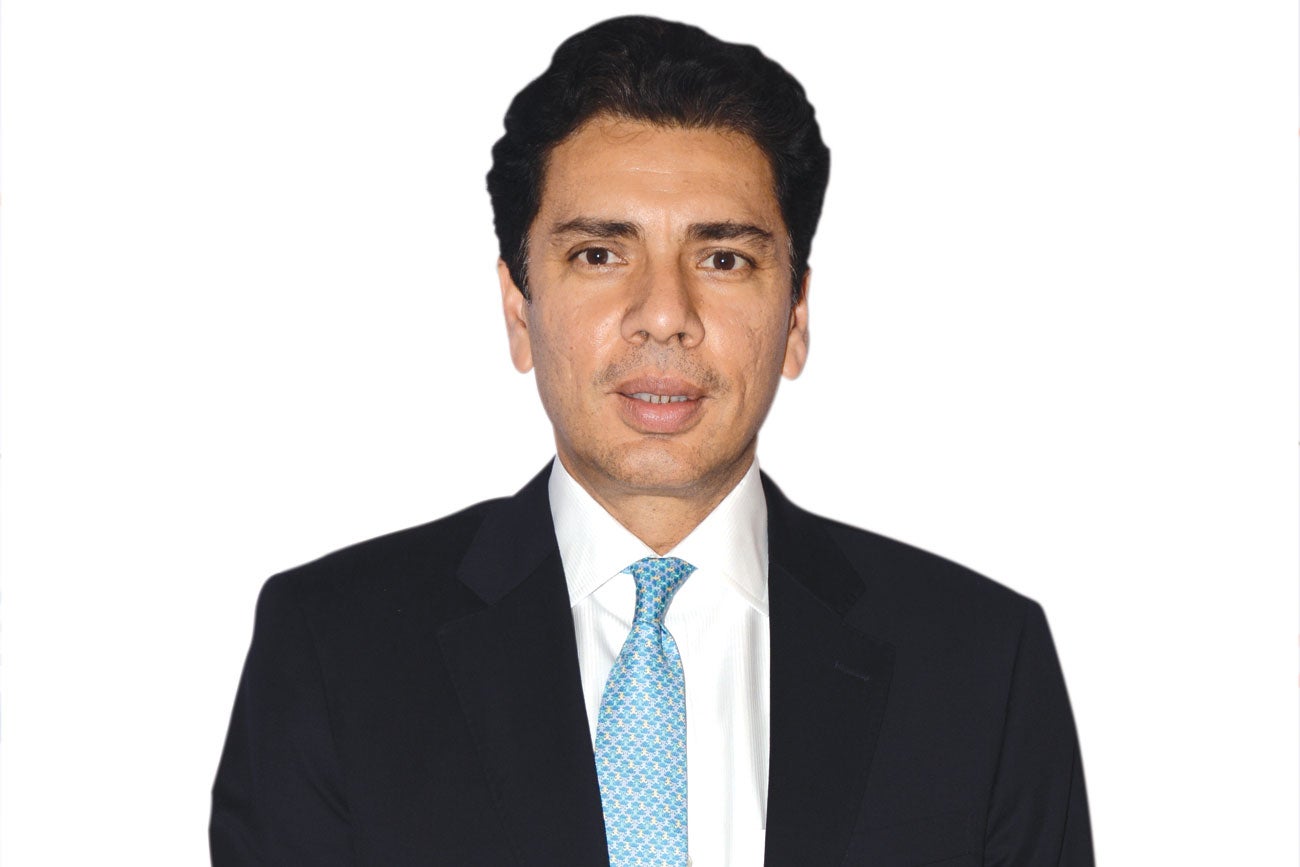 Working as the Group CEO for $700-million Fortis Healthcare and helping set up Fortis Healthcare International across 12 countries; Vishal Bali had his elderly parents living back in Delhi. Due to few chronic diseases including diabetes
and hypertension, his father had to visit hospitals for his periodic check-ups. This eventually led Bali to switch
gears towards launching a healthcare delivery model under the name Medwell Ventures. “During a conversation, my father told me that for some elderly patients it was difficult to visit hospitals every now and then for check-ups,”
says Bali, Co-founder and Chairman, Medwell Ventures. He launched the start-up, offering home healthcare
services focusing on chronic diseases and incubating businesses in similar segment along with Dr Ferzaan
Engineer (former CEO of pharmaceutical outsourcing services company Quintiles’s India arm), in Bengaluru in
April 2014.

However, Bali admits leaving a plush top corporate job was more than tough. It took him six-eight months to blend himself in a typical start-up life. Not many top executives in India have taken the start-up route. “I brandingentally prepared myself that I had to go down to a completely different path. For example, I used to have a secretary for taking care of my e-mails, setting my calendar, etc, but all that went away when I started up. So now I do all that on my own and in a way it is fun,” says Bali.

Because of the flourishing career, Bali and his cofounder didn’t have a typical garage conversation but their beginning was equally humble. The duo slogged for almost 15 hours a day out of a small two-room apartment. The start-up raised its seed round of $2.5 million in 2014 from High Net Worth Individuals and within six months raised a significantly large Series A round of $10 million from Eight Roads Ventures (earlier known as Fidelity Growth Partners).

“Since we already had network and bandwidth, fundraising wasn’t a problem. Our seed round deal was signed within
two days while we got Series A funding from the first investor (Eight Roads Ventures) itself whom we approached. Very
few companies raise that size of amount within six months, which validated our model,” proudly says Bali.

Medwell Ventures also made its maiden acquisition last year of its bigger competitor Nightingales Home Health
Services for undisclosed amount. The start-up also positions itself differently from another bigger player Portea Medical led by serial entrepreneur Ganesh Krishnan. “Portea Medical is also in home healthcare, but it doesn’t have strong focus on chronic diseases,” says Bali. With four branches each in Bengaluru and Hyderabad,  Bali recently launched in Mumbai with plans to take it to 10 cities. From around 200 daily home visits, Bali wants to end 2016 aggressively with
500-600 home visits daily along with a headcount of  600 from current 120 people.

A Lot Can Happen Over Dinner