The Identity Of Entrepreneurs As An Engine Of Growth

By Fadi Haddadin February 18, 2016
Opinions expressed by Entrepreneur contributors are their own.
You're reading Entrepreneur Middle East, an international franchise of Entrepreneur Media.

When it comes to studying the identity of an entrepreneur, the concept of individualism is central. Many critics claim that entrepreneurs focus on nothing but their self-interest (i.e. profit maximization). Essentially, the term “individualism” refers to the sphere of non-coerced actions as opposed to the institutions of government, which ultimately rest on force.

Entrepreneurs do have an identity. Such a type of identity is complex, which resembles “a great number of infinitely intersecting circles, resting on the possibility of belonging with one part, one aspect of one’s individuality, perhaps with only one closely defined part of one’s range of ability, to one organization, and with others to others,” as Otto von Gierke (1841-1921) once wrote. It has been produced by a process of development in which society became more “polished.” A development that was accompanied by greater complexity and variation in the connections and associations entrepreneurs develop. The French political thinker, Alexis de Tocqueville, looked at the growing sophistication of individualism as “intermediate institutions,” one of the essential features of civil society and modernity. Thus, entrepreneurs -through their behavior of maximizing utility- do not ultimately live in isolation. They have a history of increasing density and a variety of voluntary connections. 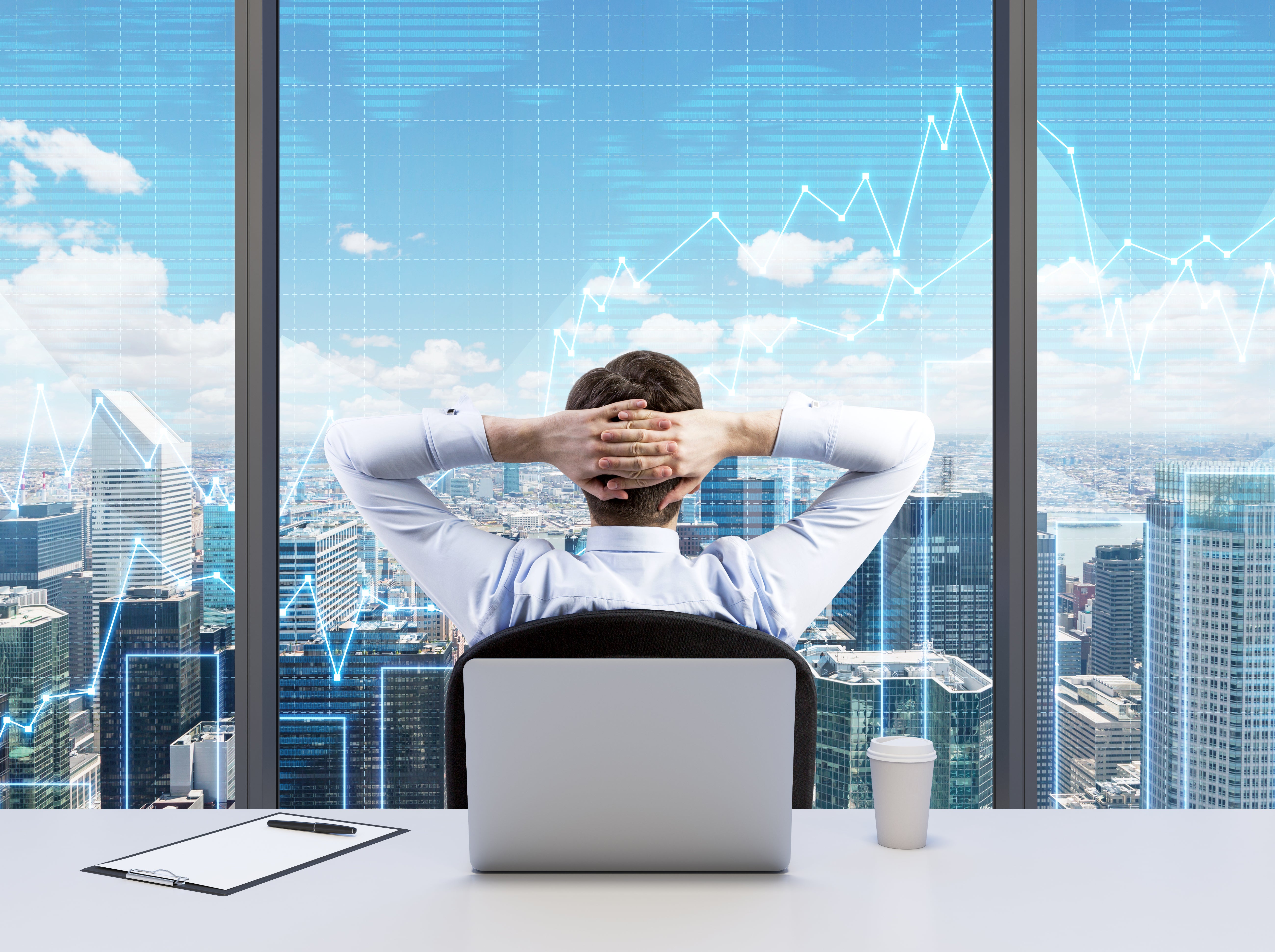 Other critics of entrepreneurial individualism are the nationalists of any jurisdiction who import the orthodox doctrine of “political sovereignty,” arguing that one of the distinctive features of entrepreneurs render regimes dependent on foreign ambitions and local institutions fragile to “corporate power.” However, autonomous individuals (entrepreneurs) who pursue their own ends do so not as isolated atomistic individuals, but as social beings that can flourish and realize their full potential only through a net of relations with other people.

What is important, from a policy perspective, is that the mutually beneficial relationships between entrepreneurs and their local communities are voluntary and consensual, rather than coerced or a product of power or status-based relations. To sum it up, the entrepreneurial identity is vital for human flourishing (which economists label as “social capital”) and a by-product of the free action of individuals pursuing their goals, while living peacefully with everyone else. As such, entrepreneurs are a direct representation of the spontaneous order of social cooperation. Such voluntary cooperation is also the means by which shared or collective goals are realized without resorting to state compulsion or formal coercion.

Entrepreneurs do not only focus on profit maximization; they serve their local communities. Think of IKEA’s end product (a result of the entrepreneurial identity) and compare it to what Ernest Gellner (the famous intellectual and philosopher) once brilliantly characterized individualism in polished civil societies: “The point about such furniture is that it comes in bits, which are agglutinative: you can buy one bit which will function on its own, but when your needs, income or space available augment, you can buy another bit. It will fit in with the one acquired previously, and the whole thing will still have a coherence, aesthetically and technically. You can combine and recombine the bits at will.” In the Arab world, there are many political, economic, and social challenges to the identity of entrepreneurs. Although individualism in the Middle East is gradually becoming richer, it tends to see an oscillating process in which the balance between entrepreneurship and government bureaucracy shifts one way and then another. Other challenges that come to my mind are the collectivist ideologies we all face (e.g. racism, intolerance, sexism, protectionism, etc.) and the basic traits of rentier states (e.g. the resource curse, foreign aid curse, etc.): the more an Arab country becomes dependent on foreign aid, for example, the more the suppressing effects (from taxation, spending, patronage, to group formation) mount to repress the entrepreneurial spirit.

The entrepreneurial identity is not a virtual community, as critics like to ridicule. The individual is and will still be the primary component of entrepreneurial actions and interactions that produce social capital (one vital factor in economic growth models), and thus enhance human betterment.

Fadi A. Haddadin is an economist by training and education.

In addition to his work in the public sector, international organizations, and think tanks, he founded and managed his own private enterprises in the food and beverage sector (Bifröst Co.).