Gender Based Wage Gap is still High in India. Here's why We Should Change that

By Rustam Singh February 26, 2016
Opinions expressed by Entrepreneur contributors are their own.
You're reading Entrepreneur India, an international franchise of Entrepreneur Media.

Gender pay gap is defined as the difference between male and female earnings expressed as a percentage of male earnings. For example if we say a woman in a country earns only 77 cents for every dollar a man earns, there is a gender wage gap of 23%. On the surface, statistically speaking, most individuals believe their company/nation does not have discriminatory wage gaps and practices at all, but this is unfortunately far from true. India ranks sixth at the Gender wage pay gap, and despite showing progress in coming down to 40% in 2011 from 70% in 2008 still has a long way to go.

Data reveals that men and women with same work experience are not paid equally. Gender pay gap is low at junior level and high at senior levels. 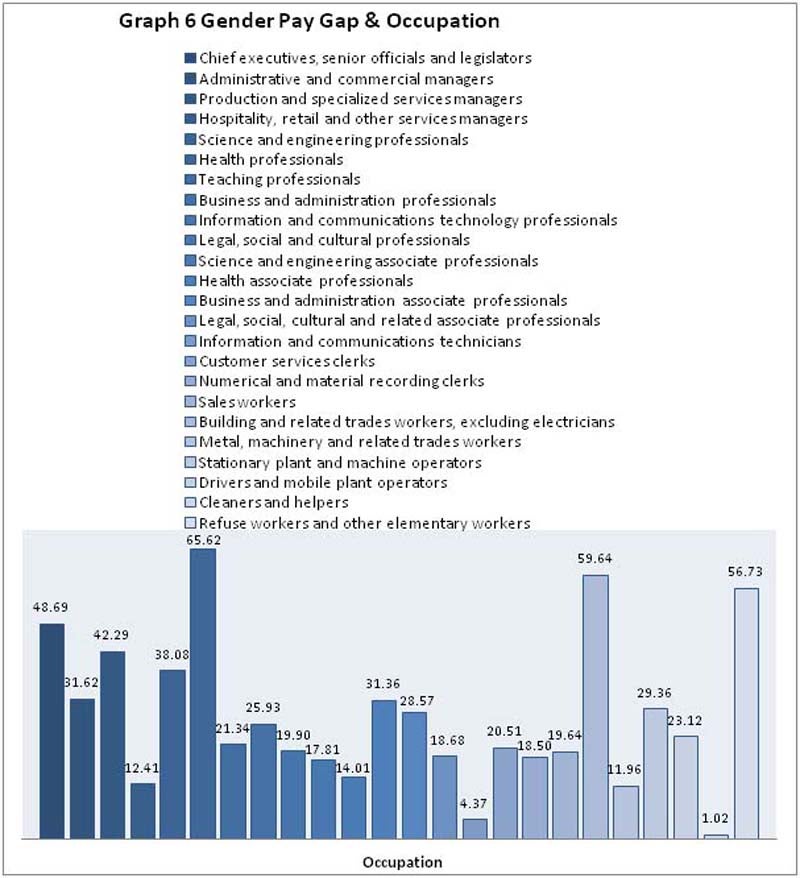 Marital status is also one of the factors for gender pay gap. For women who were single, the gender pay gap is the lowest at 27%. It increases for married women and divorced women at a little above 40%. It is highest for widowed women at more than 60%.

The opposite of several developed nations, the high potential women in India’s technical technology organizations surveyed started their careers in similar positions, have similar levels of responsibility, and earn comparable salaries as men. Almost 4/5 women at the beginning of their career aimed to eventually become the CEO of the company. It’s about time we discuss bridging gender disparity together. 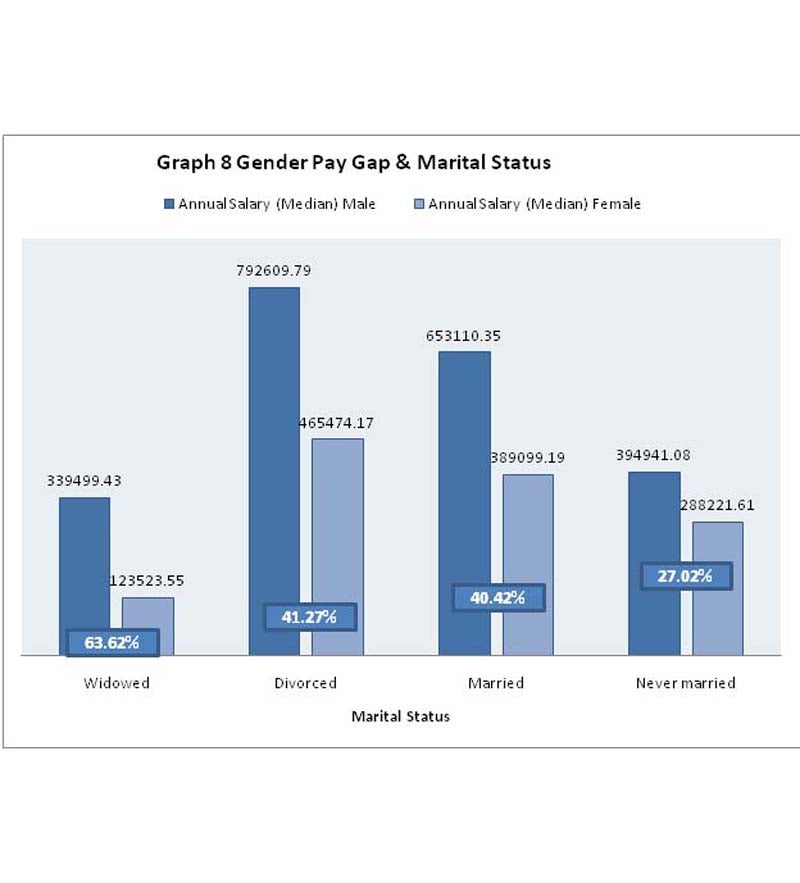 Several factors can be suggested to combat this:

What do you think of the wage gap in India? let us know in the comments on our official Facebook page, Entreprenuer India