Whiskey War: This High-Flying Entrepreneur Is Now Facing the Fight of His Life

When Raj Peter Bhakta launched WhistlePig in 2010, he was running low on his luck -- and resources. But the silver lining of hitting bottom is that you can only move up. After launching in 2010 with about $1 million in annual revenue, WhistlePig has grown on average 70 percent per year since. In that time of rapid growth, WhistlePig took on investors. Those investors are now trying to unseat Bhakta and sell WhistlePig.

Bhakta, 40, is gearing up for the battle of his life.

The friends, investors and members of the WhistlePig board of managers delivered notice to Bhakta on April 28 that Bhakta had breached his responsibility as the operating manager. On April 29, Bhakta was notified of an “extraordinary board meeting” to be held on Friday, May 6, to discuss and vote upon Bhakta’s removal for breach of contract.

“It’s a sad tale that former friends are seeking to take the company from its founder and 50 percent owner and put it on the block. But I have known these guys for a long time,” Bhakta says in a phone conversation with Entrepreneur. “I was totally blindsided by their threat that if I didn’t sell I would be bankrupted in court and have my character assassinated in the public square.”

The investment banker Wilco Faessen, who has worked at both Barclays and Lehman Brothers, was a longtime friend of Bhakta. Faessen owns 15 percent of the equity in WhistlePig and is a member of the board of managers of WhistlePig, according to legal documents for Bhakta’s case, filed in May in Delaware, where WhistlePig is incorporated. The other defendant in the case is Christopher Evison, who is the managing director at Quadrant Capital Advisors and investment advisor for WP Holdings, which is an investment arm of the multi-billionaire dollar Santo Domingo family from Columbia. WP Holdings owns 12 percent of WhistlePig, according to the court documents. Alejandro Santo Domingo was a friend of Bhakta after college, though they hadn’t stayed in particularly close touch since then. 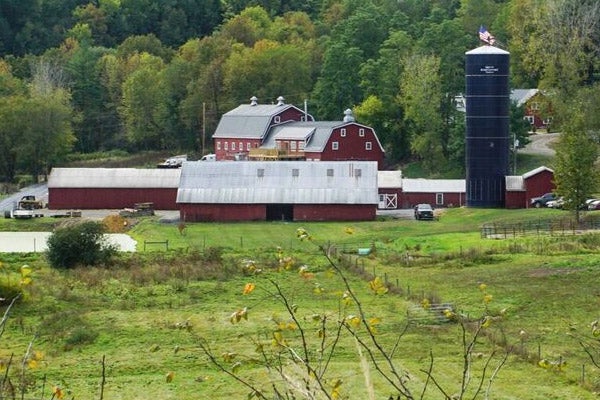 Unseating Bhakta as the operating manager would allow the remaining board members to vote to sell the company, which Bhakta says they estimate to be worth $100 million. That would leave Bhakta with $50 million. To be sure, that’s a tempting offer. And the individuals aiming to unseat him from the CEO chair sit on a lot of ammunition.

“There was part of me that was petrified. These are rich and powerful people who threatened me with ruin. No rational person wouldn’t take that threat seriously. On the other hand, I thought about what I was fighting for,” Bhakta says. “This is my farm, where I live with my two daughters and my pregnant wife. This is not just a business, this is not some piece of dirt, like a mall, some piece of real estate, this is my home. I have put my heart and soul into this. I have gotten our employees to buy into a long-term vision of creating the finest whiskey company in the world and I felt like I needed to fight for that, for this being the right thing for our society and civilization, as opposed to gangster capitalism.”

Bhakta’s vision, from the beginning, was to make the first farm-to-bottle whiskey brand made entirely in the United States since prohibition. Before launching Shoreham, Vt.-based WhistlePig, the charismatic, if slightly over-the-top, Bhakta had a bouquet of failed, rather ostentatious endeavors to point to. He had, for example, once ridden an elephant across the Rio Grande in Mexico with a mariachi band. He had also been a contestant on the second season of The Apprentice with Donald Trump. 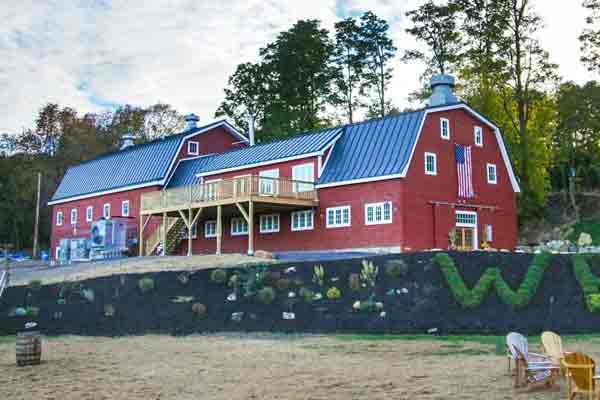 Related: Why This Entrepreneur Makes All New Hires Live With Him for a Month

Bhakta was deemed unfit to be the CEO of WhistlePig for a half dozen incidents of irresponsible behavior that are, the defendants claim, indications of a character unfit to lead the whiskey company.

The legal team representing the defendants in this case did not respond to Entrepreneur’s repeated requests for comment.

Bhakta doesn’t dispute that he has at times acted in flamboyant and outsized manners. “All good propaganda and lies contain elements of truth. So, have I been a hard-charging, hard-partying guy? Absolutely. Have I made mistakes? Absolutely. Am I a criminal and a fraud? Absolutely not. Absolutely not,” Bhakta says in response to the claims. “These are classic dirty tricks used by a capitalist class and their lawyers to bully and intimidate an entrepreneur and a businessman to doing what they want.” 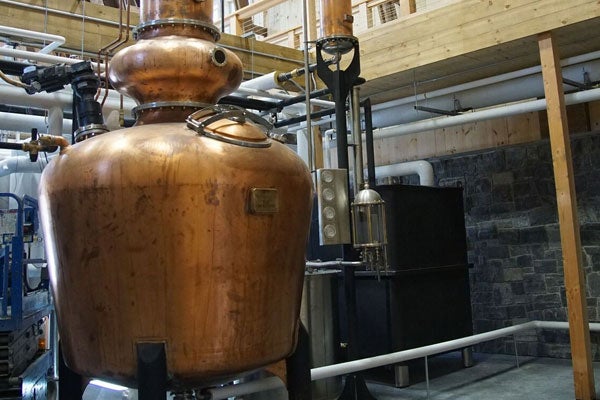 Related: All Successful Entrepreneurs Do These 3 Things

While Bhakta says that in the earliest days of launching WhistlePig, he toyed with the idea of building a spirits company to sell, he had long ago decided to keep WhistlePig in the family and run it for generations. He fell in love with the business and became convinced that the opportunity to grow WhistlePig was tremendous. By the time Bhakta went to raise funds from investors, he says he was transparent about his intentions to hold on to the company for the long term.

Bhakta says that he hopes that the Santo Domingo family is being mislead. He can’t imagine that his old buddy Alejandro would instigate such a lawsuit.

Regardless of where the impetus for this litigation began, entrepreneurs need to be obsessively careful about who they take money from. Bhakta has learned that the hard way.

It’s particularly confounding for Bhakta since these investors who are now trying to oust him were once good friends. But even if there is an overlap in business and friendship, investment deals always need to be mapped out obsessively by the most stringent lawyers, says Nikhil Varaiya, the director of graduate programs and a professor of finance at the College of Business Administration at San Diego State University.

Related: What Separates Entrepreneurs From Mere Mortals: The Ability to Take Risk

And even between friends, a handshake isn’t enough to seal the deal. “Whenever you take money from anybody, you must use the services of a competent lawyer to make sure that you don’t sign an agreement that does not protect your interests, especially if you are still a majority owner,” Varaiya says.

To be sure, the drama that Bhakta is going through is not a reason for entrepreneurs to not take outside investment when they need it. That’s not reasonable, Varaiya says. “If you need outside money, then you should take outside money. And you want to bring in investors who understand why they are putting money into the business," he says. "Just because they are friends does not mean that you assume they will behave in one way. You have to separate the investment relationship from the personal relationship.” 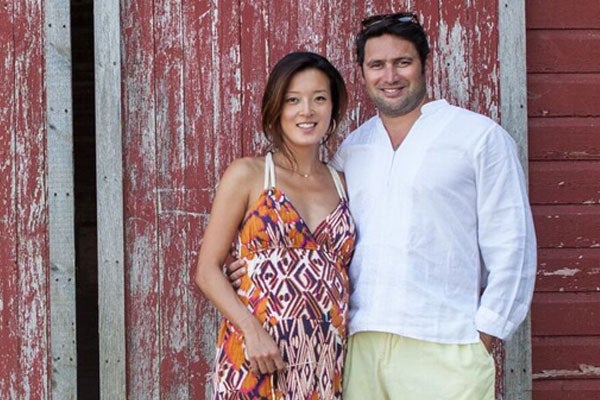 Bhakta recommends that entrepreneurs put into the contract that if a minority shareholder brings a lawsuit against a majority shareholders, that the company pays the legal fees. Seeing this case through will be very expensive for Bhakta.

The defendants in the case “fully expected that when I was in their office and they said, ‘Raj, you have a choice between walking away a rich man and being ruined in court and in the press,’ that I would chose to walk away a rich man,” Bhakta says.

Related: Why This Whiskey Entrepreneur Is Willing to Forgo Easy Cash

For Bhatka and WhistlePig, the litigation is still ongoing. It will likely be a long, complicated and expensive legal battle. For Bhakta, however, the battle has become about more than his business.

“Life is not just about money. Life is about principal. And I didn’t want to look at my children down the road and say, ‘Listen, your dad got paid a bunch of money to walk away from his principles.’ That is just the wrong message to send to my family, to my children and to the broader society," Bhakta says. "I don’t want to drive a different car. I don’t want to live in a different house. I don’t want a yacht. So, there is nothing I want to buy. I am very, very happy if I see WhistlePig as the gold standard of whiskey globally.”

Whether Bhakta is tilting at windmills or has some amount of leverage is yet to be seen.