Indiegogo Expanding Beyond Crowdfunding to Be a 'Springboard' for Entrepreneurs

Indiegogo wants to be a whole lot more than a crowdfunding platform, its CEO says.

It's looking to position itself as a go-to "springboard" for business owners, says David Mandelbrot, who took over as CEO of the San Francisco-based company in January.

"The way we describe it at Indiegogo now is that we are really focused on the full lifecycle of the entrepreneur," Mandelbrot says during a conversation with Entrepreneur last week. "We want to enable the entrepreneur to take their product essentially from concept … all the way to market, so we have been building a suite of products and partnerships to make that possible." 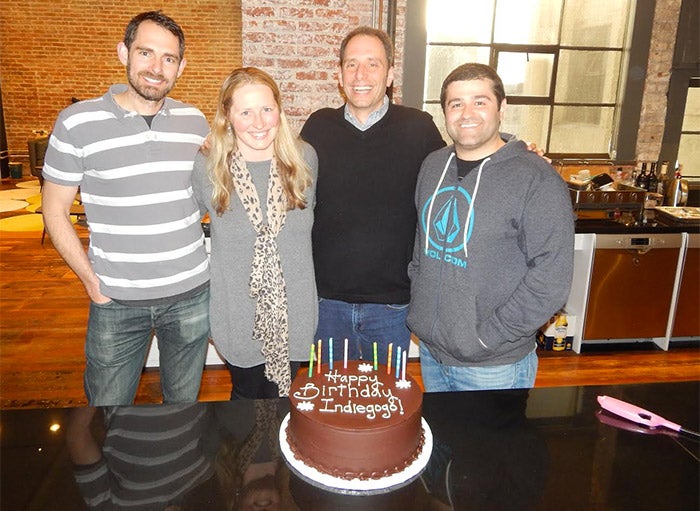 David Mandelbrot, the new CEO of Indiegogo, is third from the left. He is standing with all three co-founders of Indiegogo.
Image credit: Indiegogo

Going forward, crowdfunding will be the first of three services that Indiegogo will offer. The second will be a pre-order service called InDemand. With it, entrepreneurs can accept orders that come in after their crowdfunding campaign officially ends. Since launching early last year, InDemand has been growing rapidly. The dollars raised on InDemand tripled in the second quarter of 2016 compared with the same time a year earlier.

The InDemand program gives entrepreneurs with blockbuster crowdfunding campaigns a way to transition into ecommerce. It's available to creators of successful campaigns that run on Indiegogo and other platforms. For example, the BauBax travel jacket raised $9.2 million on Kickstarter and then launched an InDemand campaign on Indiegogo that brought in another $2.3 million, for a total of $11.5 million. 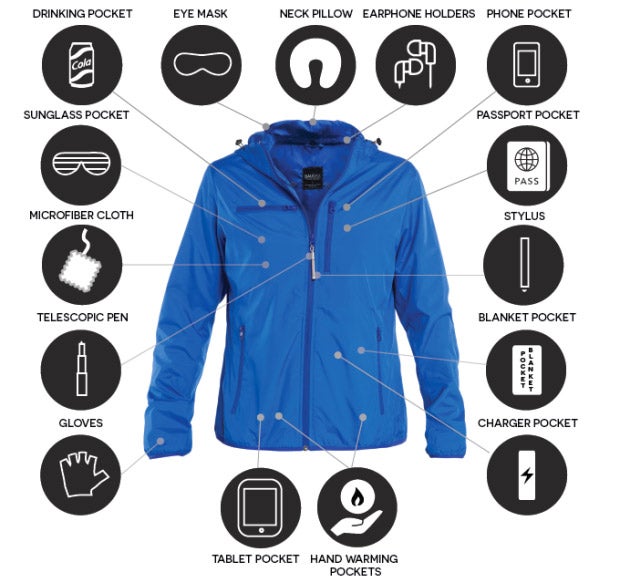 Another blockbuster crowdfunding success, the Luuup Litter Box, raised $887,000 from an initial Kickstarter campaign. The innovative cat litter box went on to raise $1.3 million with the Indiegogo InDemand platform, bringing the total to $2.2 million.

The third piece of the Indiegogo plan for entrepreneurs includes the expertise and connections startups will need to begin shipping a product. That piece of the mission will come largely in the form of partnerships Indiegogo is making with companies that can offer expertise in these areas, in addition to some additional staffing internally.

For example, Indiegogo has a partnership with Arrow Electronics, the 119st largest company on the Fortune 500 ranking with revenues north of $23 billion. Arrow Electronics has deep expertise in electronics distribution, supply chains and design manufacturing. Indiegogo also has a partnership with Brookstone, the electronics consumer retailer. For startup entrepreneurs, gaining access to the braintrust of an electronics giant with a national distribution channel is priceless.

The creators of Axent Wear Cat Ear Headphones -- which are precisely what they sound like: headphones with light up cat ears! -- raised $3.4 million on Indiegogo but were struggling to navigate manufacturing. The team partnered with Brookstone exclusively to get the tech gear manufactured and on shelves for the holiday season. For Brookstone, the success of the Indiegogo crowdfunding campaign was a good indicator that it was investing in a successful product with real interest from consumers. 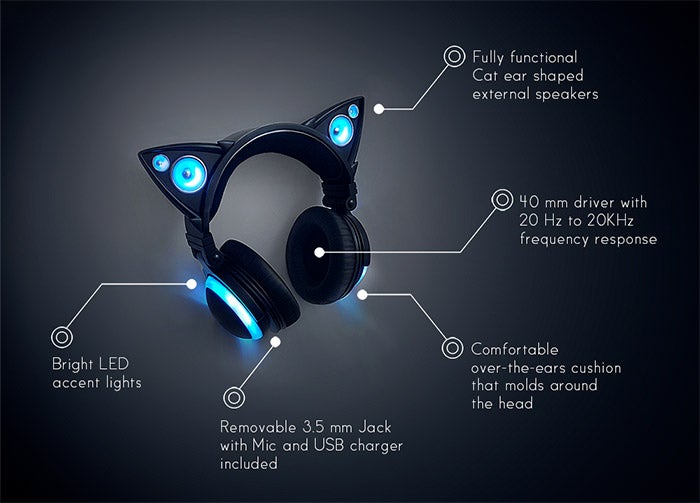 "The work that we did in that one was really to put them together," Mandelbrot says. "I am very confident that it would not have happened if we hadn't been involved, but the net result was a win for everybody."

To be sure, Indiegogo is not the only crowdfunding platform that wants to expand beyond crowdfunding. It's East Coast based, larger rival Kickstarter also has said that it is trying to be more than a crowdfunding platform. "We don't want to ride the same horse into the sunset," said Yancey Strickler, a co-founder and CEO of Kickstarter, during the 92nd Street Y's weeklong 7 Days of Genius Festival earlier this year. Innovation within Kickstarter is a top priority right now, Strickler said.

But Indiegogo sees Kickstarter as primarily headed in the direction of catering to creatives and artists.

"What Kickstarter will tell you -- they are very focused on creators, and while I think a lot of the entrepreneurs on Indiegogo would consider themselves creators, there are also a large class of entrepreneurs that don't. They are just entrepreneurial," Mandelbrot says. "They are not creators as much as they are people who are trying to launch a business. They overlap, but not perfectly."

The distinction that Indiegogo is proud to be drawing doesn't sit well with Kickstarter.

"We're highly focused on continuing to serve creators of all stripes and provide them the best experience. Many creators are entrepreneurial and entrepreneurs creative," says Justin Kazmark, spokesperson for Kickstarter, in an email with Entrepreneur. "We don't see the same false dichotomy."

To be sure, it's to Indiegogo's benefit to be courting the entrepreneurial set. That's been its fastest growing division of fundraisers, compared with personal cause, charity fundraises and a catch-all category for "other" sorts of fundraising.

Just who will win over those coveted entrepreneurs remains to be seen.