By Sindhu Hariharan July 12, 2016
Opinions expressed by Entrepreneur contributors are their own.
You're reading Entrepreneur Middle East, an international franchise of Entrepreneur Media.

If there ever was any uncertainty around the acceptance of Egypt as a growing entrepreneurship hub, a few recent developments are likely to put it to rest. Even as the world watched Egyptian entrepreneur Mai Medhat appear on a panel discussion alongside US President Barack Obama and Facebook CEO Mark Zuckerberg at the Global Entrepreneurship Summit, two Egyptian startups Instabug and Drofie made significant financial headway with their enterprises by raising funds from international investors.

Instabug, a startup that facilitates seamless bug reporting and in-app feedback for mobile apps, has raised US$1.7 million in a round led by Silicon Valley’s Accel Partners and other angel investors including Amr Awadallah, co-founder, Cloudera, and Jim Payne, founder and CEO, MoPub. According to a statement, Instabug plans to utilize the funds to offer “full scale solutions to help mobile apps engage with beta users and production users,” and to grow its new San Francisco office. Launched in 2013 as a basic SDK (Software Development Kit) to help mobile users report bugs in apps by shaking their phones, Instabug’s unique product claims to have reported over 20 million bugs since then, serving over 12,000 mobile apps. The easy-to-use crash reporting system, in-app conversations and data analytic capabilities of Instabug has made it popular among app developers for beta testing and developing user engagement. 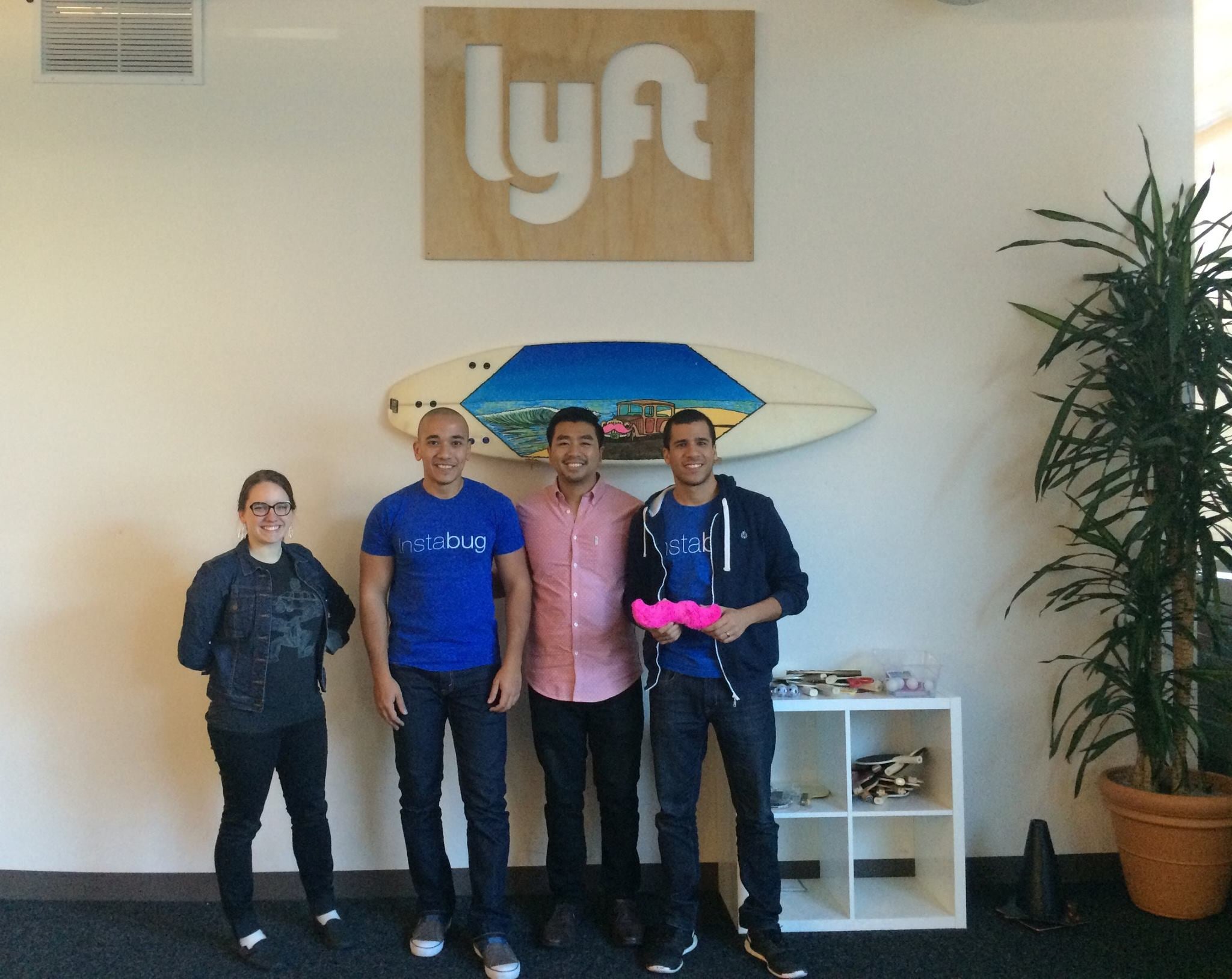 Instabug founders with the team of Lyft - a user of Instabug. Source: Instabug's Facebook page.
Commenting on the fundraising, Omar Gabr, CEO and co-founder, Instabug says: “The Accel team are the exact investors we were looking for. Their experience in the mobile and developer tools industry is what we wanted to add to help us to grow the company.” Revealing details of the investment in a Medium post, the Accel Partners team said that Instabug is their first investment in Egypt: “We met Omar and Mo [Moataz Soliman, CTO and co-founder, Instabug] during YC [Y Combinator] and were amazed by the kind of organization and culture they’d built (with one of the more incredible origin stories we’ve heard).” As part of Flat6Labs Cairo network, Instabug raised $300,000 from angel investors in 2013, and then joined Y Combinator’s Winter 2016 batch as the second Egyptian company ever in the accelerator. Accel Partners’ other investments in developer tools and mobile platforms include Dropbox, Sentry, MoPub, and Segment, among others. 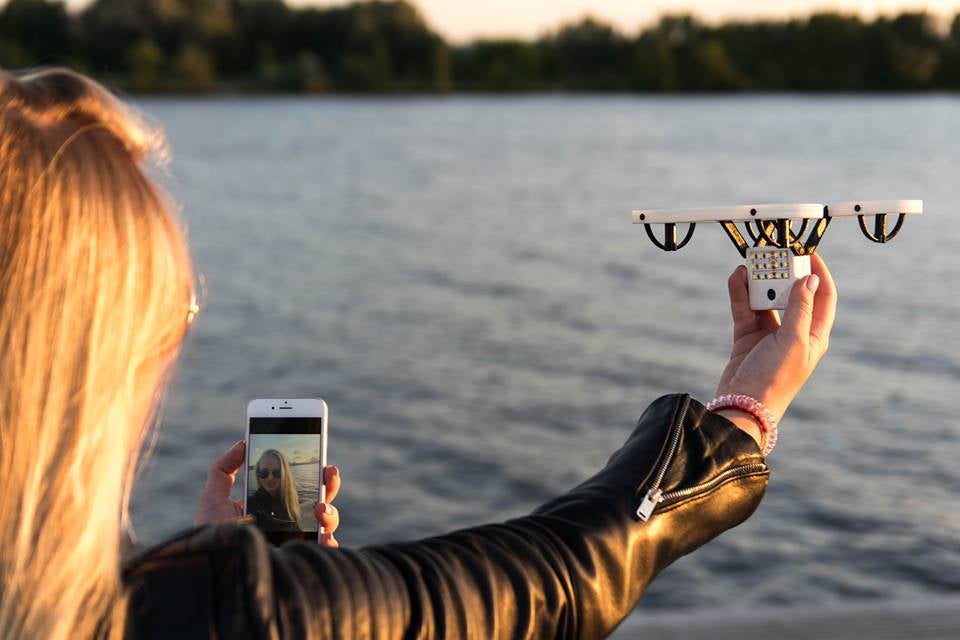 Source: Drofie's Facebook page.
Another Egyptian startup that made its presence felt recently is Drofie, a startup that has created what it refers to as the “flying selfie stick.” Developed in Egypt by founder Mohamed Ghaith and team, and currently based out of Latvia, Drofie (Drone Selfie) beat 850+ applicants globally to win a place for itself in the Switzerland-based Kickstart Accelerator, raising CHF25,000 in the process. Picked up under the Smart and Connected Machines vertical of the program, Drofie will benefit from mentorship, corporate contacts and workshops that the accelerator program offers. Speaking to startup community platform Labs of Lativa, Drofie founder and CEO Mohamed Ghaith says that the strong technology ecosystem of Switzerland and the 25,000 CHF funding will help Drofie “create traction and momentum to raise the other seed round which we will launch soon.”
Mohamed Ghaith, Founder and CEO, Drofie at LOGIN Startup Fair 2016. Source: Drofie's Facebook page.
Currently in pre-launch stage, Drofie takes the craze for selfie sticks to the next level as its prototype uses a patent-pending auto-pilot technology that enables the device to capture stable pictures while on the move. With a 15-megapixel camera, the device is portable and boasts of capabilities to maneuver around walls owing to its built –in infrared technology, and even follows a person around, capturing their every move, once thrown in the air. With a keen focus on design, Drofie is also being made in various colors, to personalize it to users’ tastes.

Related: Flat6Labs And Barclays Launch 1864 Accelerator To Focus On Fintech In Egypt