5 of the Dumbest Apps Ever Made

Without a scope of doubt, scientifically and statically speaking, mankind is at the pinnacle of its technological success and advancements.. We’ve not only landed a probe on Mars, but managed to send a satellite beyond the solar system, and all of this has been possible because of the innovation that has been taking place in the field of technology..

However, defeating all the multipurpose utilities of smartphones during this very era, are some painfully stupid apps that seem to be designed as an elaborate joke gone out of hand! Just when you thought Snapchat’s filters adding flowery tiaras are literally the worst thing that can ever happen to apps, there are these marvelous apps that are meant to break free from your monotonous routine.

Let’s face it – a majority of your screen time on your smartphone isn’t spent researching on valuable knowledge or simplifying life. It’s spent literally on killing time!

Here are some of the silliest apps that can help provide that comic relief or start-off a good conversation, or help you remember that you need to really think, what exactly you’re doing with your life:

Is it dark outside?

This app does the wonderful job of telling you if its dark outside or not. This is especially useful if you’re a fish living in an underwater cave. Actually even if you were that, it would make sense to just look at the clock and figure it out yourself, but that’s the whole point of the app – comic relief. The app does literally nothing except shout YES or NO when you ask it – Is It Dark Outside?

The Little Application That Does Nothing 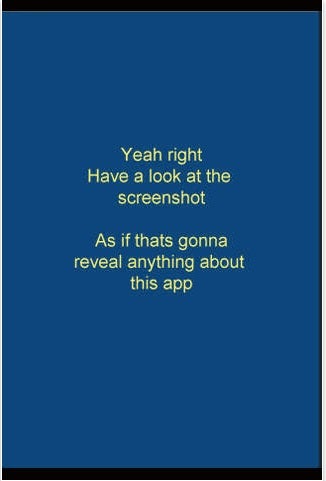 As the name suggest, this app does absolutely nothing at all. By nothing, I want to clarify that it does nothing at all. There are no animations, sound effects, text or rewards – it’s nothing but a screen that taunts you over what you’re doing with your life. There has been an update to the app – and with the update, the newer version does nothing at all too. As the app store description describes it “Scientists say that without this application the universe would have never existed! Ronald Regan promised that this application will end the cold war! Bruce Willis hits people in movies! And the developer of this App is running out of things to say!” 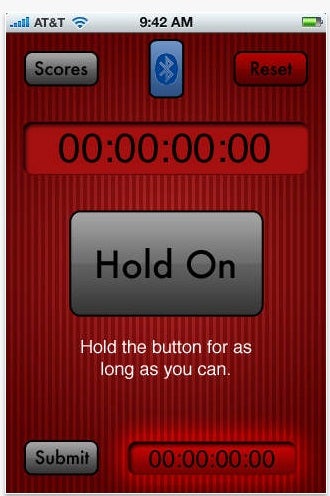 Challenging the bar of stupidity and the absurdity of games on app stores, this app offers possibly the most stupid game ever. There’s just one button and the game’s objective is for you to place your finger on the one button as long as you can. Once you lift it, your time will be recorded and it counts as your score. You can share the score over a leader board and think about why you’re doing this and how you really need to focus on healthy careers and hobbies that can bring back some sense in your life. 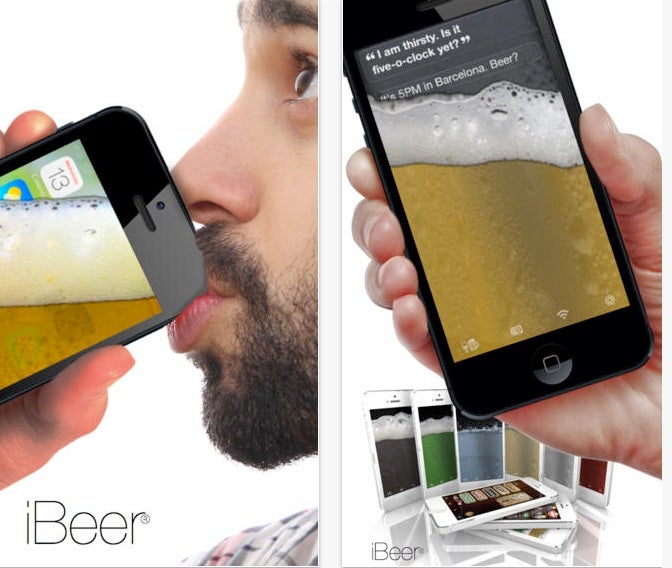 Why go out and socialize when you can quietly sit home and pretend to have fun? iBeer is just like drinking a beer in real life – minus the taste, alcohol buzz, socialization or happiness. The app changes your screen to a mug of beer and you can tilt the phone to simulate pouring of beer down your throat. Why would you do that? Only you would know! 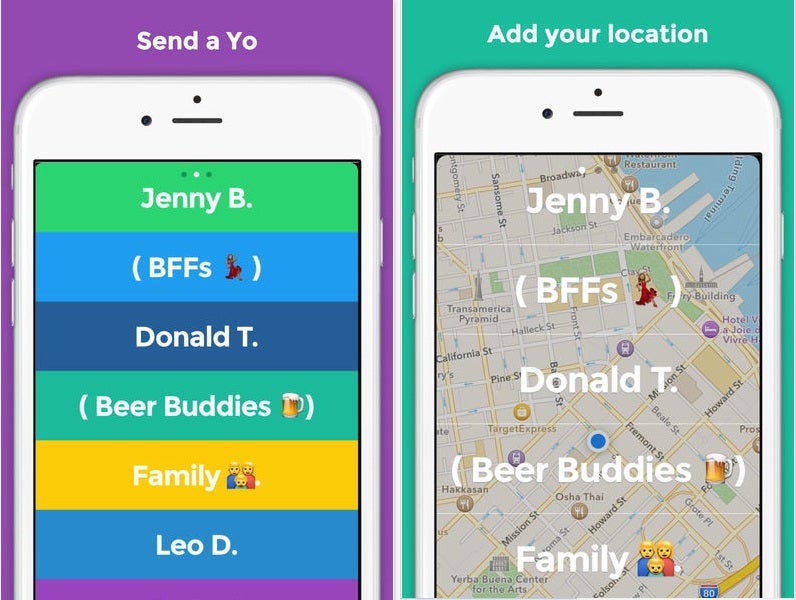 In an age of VOIP and video calling, proxies and even Bluetooth based chat apps; Yo offers you an app to chat with other friends using the app to say only one word – yo. How you’re expected to hold solid conversations or convey any message at all using just yo is up to your creativity. It’s great for troubling someone non-stop and realizing you’re actually suffering from a mid-life/quarter life crisis because of your choice in apps.

What’re the dumbest apps you’ve ever tried? Let us know in the comments on our official Facebook page Entrepreneur India.