This Rubber Gaint Is Wheeling Towards Success

With an initial target to manufacture four lakh tyres and tubes annually, the company now produces more than 20 million tyres each year, a feat it has achieved after 30 years of hard work. Competing with international players, JK Tyres is trailblazing with its tyres plying practically everywhere – from the busy lanes of New York to the highways of Europe.

The rubber giant made a foray into the two and three-wheeler segment recently, and has huge plans. As a strategic partner, Fujitsu has helped JK Tyres to procure SAP S/4 HANA licenses. Entrepreneur talks to JK Tyres’s IT Head, Sharad Agarwal to know more. 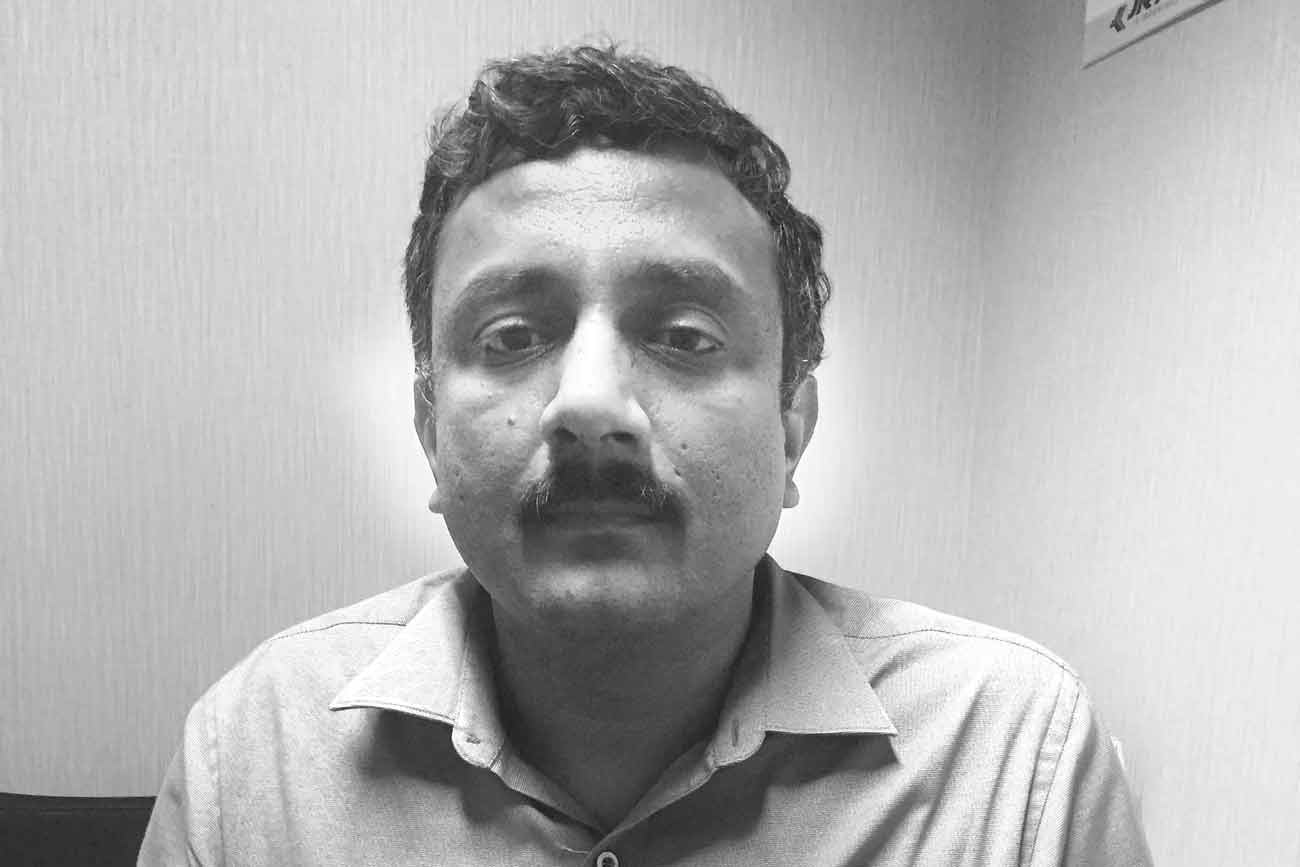 JK Tyres has been around for over 30 years. How do you look back at the growth so far?

The company is headquartered in Kolkata. We have nine plants in India and three in Mexico. In Mexico, we are expanding the manufacturing capacity up to five million from the existing 3.5 million units per year. We cater to all segments, including farm vehicles to offroaders. We export our products to more than 100 countries and are present in six continents across the globe.

Globally, rubber prices have shot up by 15%. How will this impact your company?

Rubber prices directly affect our bottom line, it being our primary raw material. It accounts for almost one-third of the raw material cost. It is difficult to pass on such an increase in today’s competitive market via the finished product price route.

What have been the company’s milestones?

The acquisition of Vikrant Tyres from the Karnataka government in 1997 was a major milestone. We not only turned the facility into a profit making venture, but also made Vikrant a well-known brand country wide. In 2008, we acquired Mexico-based brand, Tornel. We commissioned our latest plant in Chennai in 2012. We were also the first Indian company to introduce motor racing championships. Several drivers, including Narain Karthikeyan, Karun Chandhok and Armaan Ebrahim have taken part in our motor racing championships.

How has IT consolidation helped you achieve targets?

We implemented SAP in 2007. It helped us to consolidate business processes, and workflow across all plants and sales locations. The process on a single, common ERP platform has helped in boarding new locations with a standardized process, and even in acquisitions and green field projects, without losing any business critical time. Our long-term business growth cannot be achieved without IT-enablement. We are focusing on digital marketing to promote our products and services globally. Several technologies have converged to drive innovation in JK Tyres - social networking & Collaboration, mobile computing, analytics, cloud technology and digital manufacturing.

How well are you placed, globally?

As mentioned, out of 12 plants, we have 3 plants in Mexico, and our currently exporting to 90 countries across the globe, including the US, South Africa, West Asia, Asia, Oceania, and Europe.

This article first appeared in the Indian edition of Entrepreneur magazine (August 2016 Issue).

To Code Or Cut The Chord In The World Post COVID