By Maysaa Ajjan February 26, 2017
Opinions expressed by Entrepreneur contributors are their own.
You're reading Entrepreneur Middle East, an international franchise of Entrepreneur Media.

Being an entrepreneur in Syria is certainly not an enviable position, with more than three million of the country’s youth and children being forced outside of school, and an enrolment rate of only 38%. However, entrepreneurship is about thriving while having scarce resources, and spotting opportunities in places that might be considered disastrous. Some Syrian youth seem to have adopted this mindset and have formed successful startups in the fields of technology, education and others. Here are four such enterprises that were able to grow despite the odds against them:

Remmaz is an online interactive platform that teaches coding in Arabic (similar to Codecademy) and targets children aged 7 to 13. It teaches the basics of web development such as HTML and CSS in Arabic coding terminology. The platform was coded by the founders themselves: computer science graduates Lean Darwish and Muhammad Sultan. Both Darwish and Sultan studied at the University of Damascus, where they joined students’ clubs for coding and robotics. The platform now has over 8000 active users, with more than half of them coming from Morocco, Saudi Arabia and Egypt. 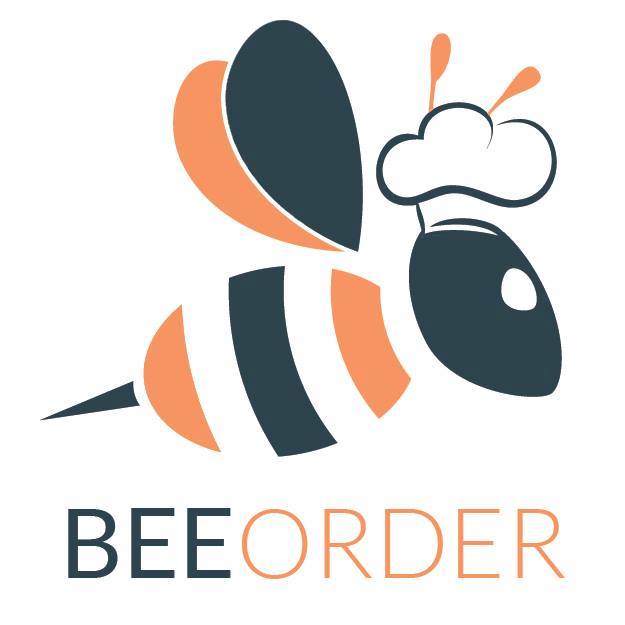 Beeorder is a food delivery platform that operates in Damascus and boasts of 5000 active users since its launch last September. The app went through five versions of developments and cost the co-founders a staggering $150,000, having been worked on by 20 designers and programmers. In order to gain traction, Beeorder co-founders Abdel Malek Al-Mouzayen and Hadi Nahas went about convincing cafes and restaurants to install WiFi by showing them how effective vouchers and discounts can be in getting them customers. “We saw great opportunity in Damascus for the app where we had investment, high active users online (Damascus has 3G internet), and a high number of restaurants and businesses,” Al-Mouzayen said. He and Nahas now aim to have Beeorder reach 30,000 users by the end of 2017 and have its scope cover all of Damascus. “We are already covering all of the west and north part of Damascus, which is around 50%,” Nahas said. 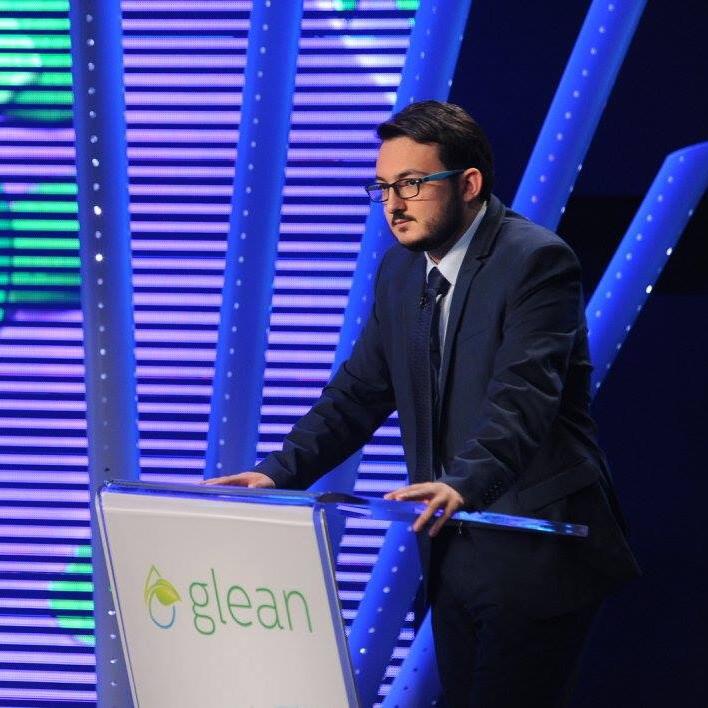 Glean is a solar-powered washing machine that uses 60% less electricity than regular household appliances- and it also uses less water. Invented by Damascus-based engineering student Yaman Abou Jeib, the machine allowed him to be the first Syrian to win at the Stars of Science show in Qatar. Abou Jeib, whose father is an engineer and runs a solar company himself, is now in negotiations with investors in Saudi Arabia and in Europe over the production and distribution of the washing machine. 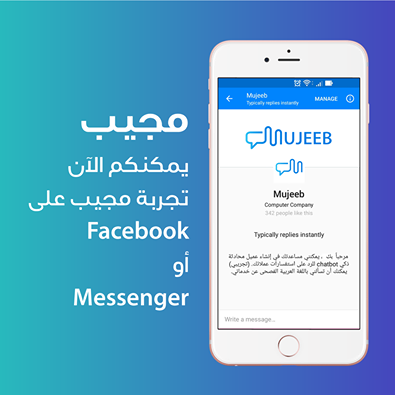 Mujeeb is an Arabic platform that allows users to build Arabic chatbots for their own use, such as for a website’s customer care section or instructive directions on a machines. Built by three computer engineering students, Agheed El Kabbani, Zeina Al Khaleely and Iyad Alshami, at the University of Damascus, Mujeeb took only a few months to be completed, and already has a functioning prototype in the testing phase. One rapidly growing product built using Mujeeb is Trjmly (“translate for me”), a chatbot for Syrian refugees that translates three languages: Arabic, English and German. Built by the three co-founders as a proof of concept, Trimly has since amassed 1365 users, at the time of writing.

3 Simple Ways You Can be Financially Educated For Free