Have you learned about the four primary buyer archetypes? Maybe it's time you did.

By Matt Mayberry February 24, 2017
Opinions expressed by Entrepreneur contributors are their own.

Treating people the way you want to be treated is the wrong way to do business -- at least if you are in sales. Now, that phrase may bring you up short. But just think about this a moment . . .

Related: 3 Sales Strategies to Help Increase Your Business in 30 Days

In some ways, such thinking flies in the face of traditional wisdom; but upon reflection, you'll see that it makes sense that the platinum rule, not the golden rule, is going to get you further when you are in sales. Here's how:

Navigate, a system designed and developed by the global sales coaching firm, Southwestern Consulting, is based on helping salespeople to understand the four primary buyer archetypes. 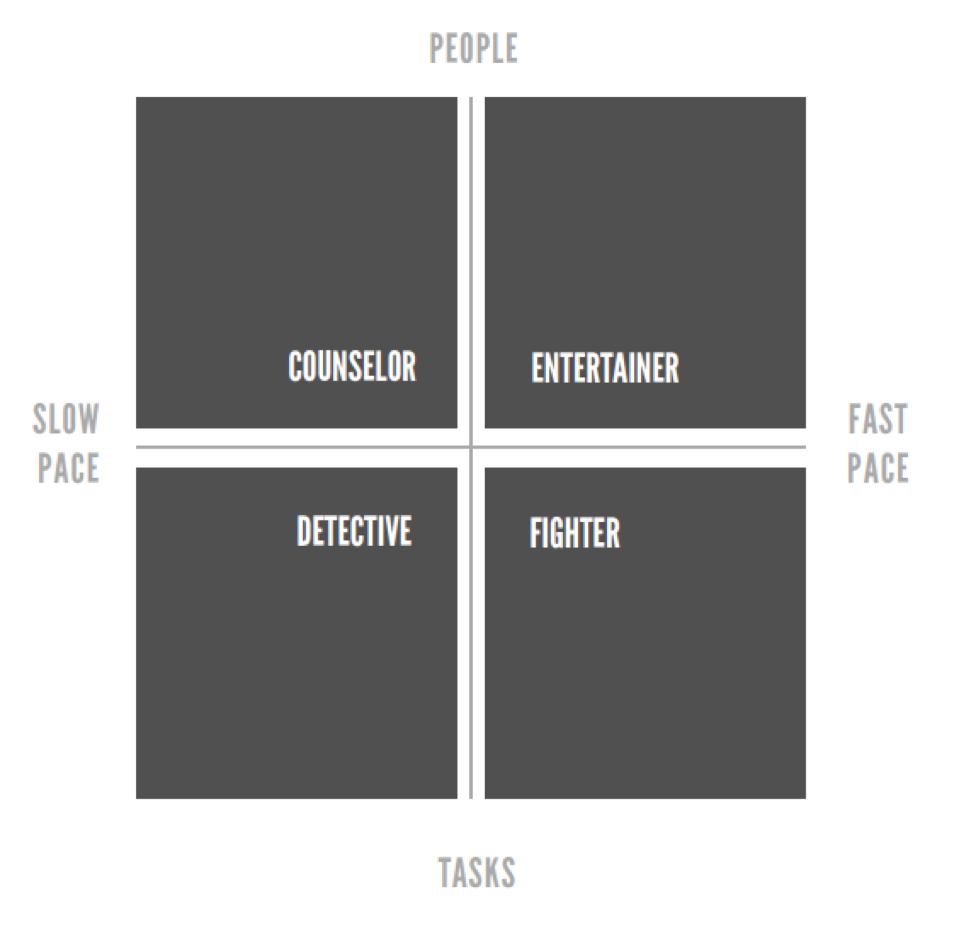 Each of these types of prospective buyers needs to be treated differently, if you want to increase your chances of making the sale.

Related: The 6 Types of Buyers for Your Business

"Most salespeople only effectively sell to the prospects who are of their own same behavioral profile -- missing out on a majority of buyers," says Dustin Hillis, co-founder of Southwestern Consulting: "But if sales professionals can learn to adapt their selling style to go to the other person's buying style, then they are likely to close up to three times as many sales,"

So, how do you know whom you're talking to?

Each of the four archetypes has a number of different "tells" that you can key-in on to give you a quick insight into whom you might be speaking with.

While these may seem like over-generalizations, it's surprising how accurate they can be.

On and on it goes, and there are lots of other indicators: These range widely, even to the type of car this person drives.

What's more, these archetypes probably sound familiar. You’ve met them all before, in some shape or form, and a few of them have most likely driven you up the wall in the past. That's because most of us don't naturally connect with behavioral styles unlike our own.

"The most challenging situations are when you're selling to, working with, or even living with someone who is 'cross quadrant' from you. They both deliver and process information completely differently than you do," says Steve Reiner, a partner at Southwestern Consulting and the original brain trust and creator of the Navigate system.

It turns out that everything from the amount of details a person shares to even the way someone sounds when he or she talks, can completely change the trajectory and likelihood of a sale ever taking place. The typical responses for most of us during these conflicts is to either press harder, speak louder or say the same things over and over again, continuing to communicate in the same way we've already done.

Alternately, we might just dismiss the person as "not worth it," and move on.

In both scenarios, the natural state for most of us is to default to whatever communication style is most comfortable for us, and not adapt. But expecting our listener to modify his or her communication to our own style is not only lazy but a sure-fire way to lose business.

A former NFL linebacker for the Chicago Bears, Matt Mayberry is currently a keynote speaker, peak-performance strategist and writer. As the CEO of Matt Mayberry Enterprises, a training and consulting company, he specializes in maximizing the performance of individuals and organizations all over the world. He published his first book, Winning Plays, in 2016. You can contact him and learn more at mattmayberryonline.com.