Here’s another inspiration and recognition for Oman’s SME’s and startups to keep innovating. Riyada, the Public Authority for Small and Medium Enterprises Development in the Sultanate of Oman, is back with the 2017 edition of its Entrepreneurship Awards for SMEs. In its third edition, and held under the patronage of H.E. Talal bin Sulaiman Al Rahbi, Deputy Secretary General, Higher Council for Planning, the award focuses on enhancing the culture of entrepreneurship in the Omani society to help small businesses become effective contributors to the nation’s economy. While the last two editions saw over 400 participants, the organizers expect more to register this year. Omani small businesses and entrepreneurs will be awarded financial prizes and recognized in three main categories -the Entrepreneurship Award, Entrepreneurship Award for SMEs, and Entrepreneurship Supporters Award- and various sub-categories under it. 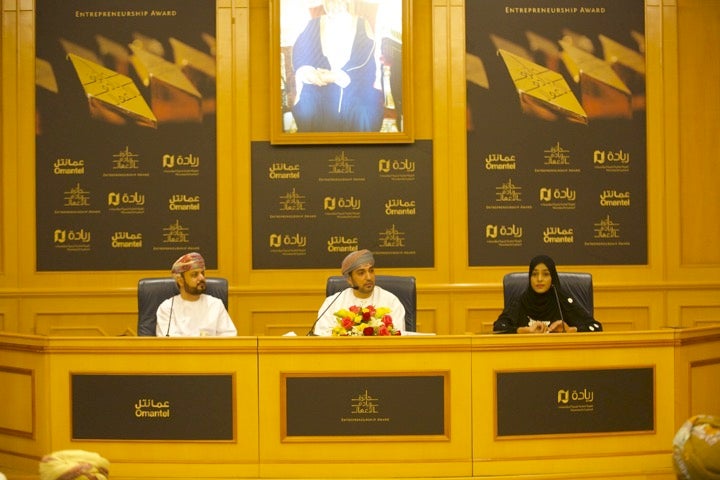 According to a statement on the event, themed “Success is a shared responsibility,” the 2017 Entrepreneurship Awards stresses that “supporting SMEs in Oman is not limited to a few, instead, all can contribute in enhancing presences and competitiveness of Omani entrepreneurs and their businesses.” Similarly, the first edition of the awards focused on encouraging competitiveness among young entrepreneurs, and the second edition placed an emphasis on product quality and business’ adherence to global standards of excellence. This year, Riyada has also signed a strategic agreement with the country’s telco Omantel to support and execute the current edition of the Entrepreneurship Award. As per the agreement, Omantel will share its experience and expertise of organizing similar events, and will provide technological and financial support. Entrepreneur Middle East and European Foundation for Quality Management are other partners to the event.

With awareness workshops slated to commence on April 4, 2017 and go on till the beginning of May, interested startups and SMEs will be able to register their nomination during May - July 2017, through the event's website, with the organization planning to announce the winners on January 2018, post an assessment process.