The former Expedia CEO has got a lot on his plate.

From a sexual harassment investigation, a lawsuit with Google, poor relations with driver and finally to the ousting of its longtime CEO and co-founder Travis Kalanick in June, it’s been a rough year for Uber. But the ride-hailing company has finally made a big move as it fights to bounce back.

Related: Uber Needs to Recreate its Company Culture. Here's What You Can Learn From Its Mistakes.

Since Kalanick's resignation, Uber has been on the hunt for a new CEO. And we finally learned who the company's pick is: Dara Khosrowshahi, the current CEO of Expedia. He accepted the offer and Uber’s board of directors voted to appoint him on Aug. 29.

So who exactly is Dara Khosrowshahi? While not a tech celebrity like Jeff Bezos or Tim Cook, Khosrowshahi earned a spot on a number of lists from the being the highest paid CEO in 2015 to joining the U.S. State Department’s “List of Prominent Iranian Americans.”

Here are 17 facts you need to know about Khosrowshahi.

1. Khosrowshahi was born in Iran, and when he was 9-years-old he and his family moved to the U.S. amid the Iranian Revolution. While his father was detained by Iranian authorities for six years, Khosrowshahi grew up with his mother and two brothers in New York.

2. In 1991, he graduated from Brown University with a degree in electrical engineering.

3. After college, Khosrowshahi worked in finance for seven years as an analyst for the investment firm Allan & Co. 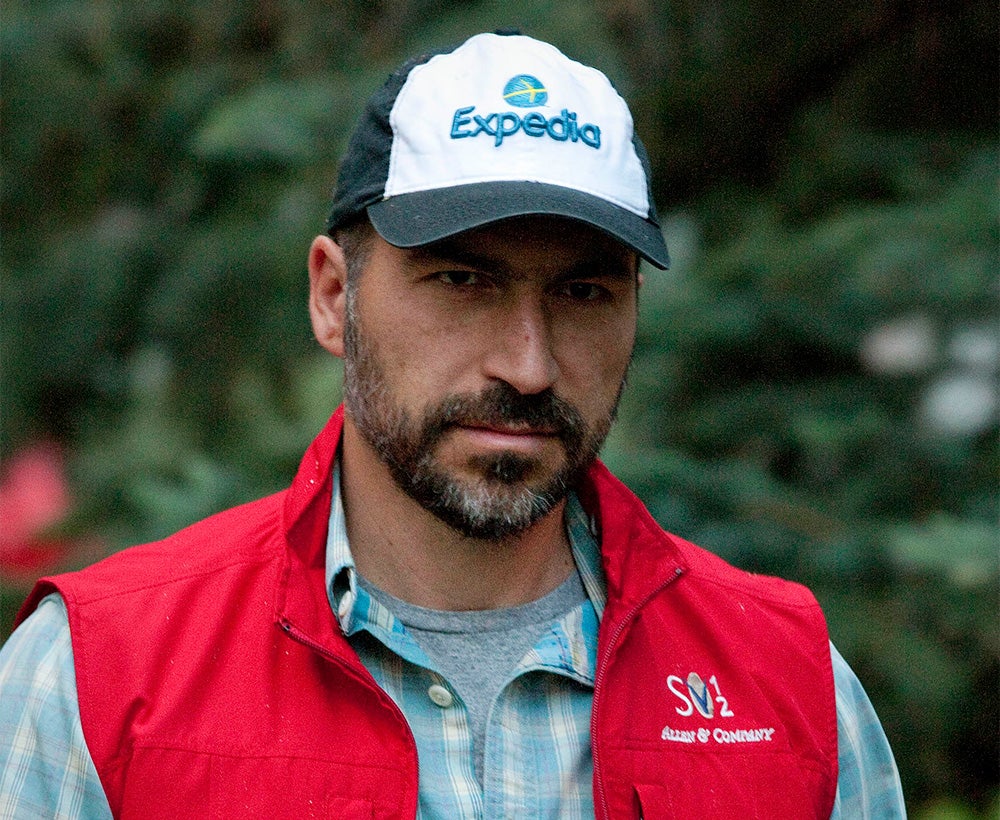 5. Before IAC purchased Expedia, Expedia was then a subsidiary of Microsoft and valued at $2 billion in 2001.

7. He’s been a big player in Washington’s tech scene, as Expedia is headquartered in Bellevue, Wash. 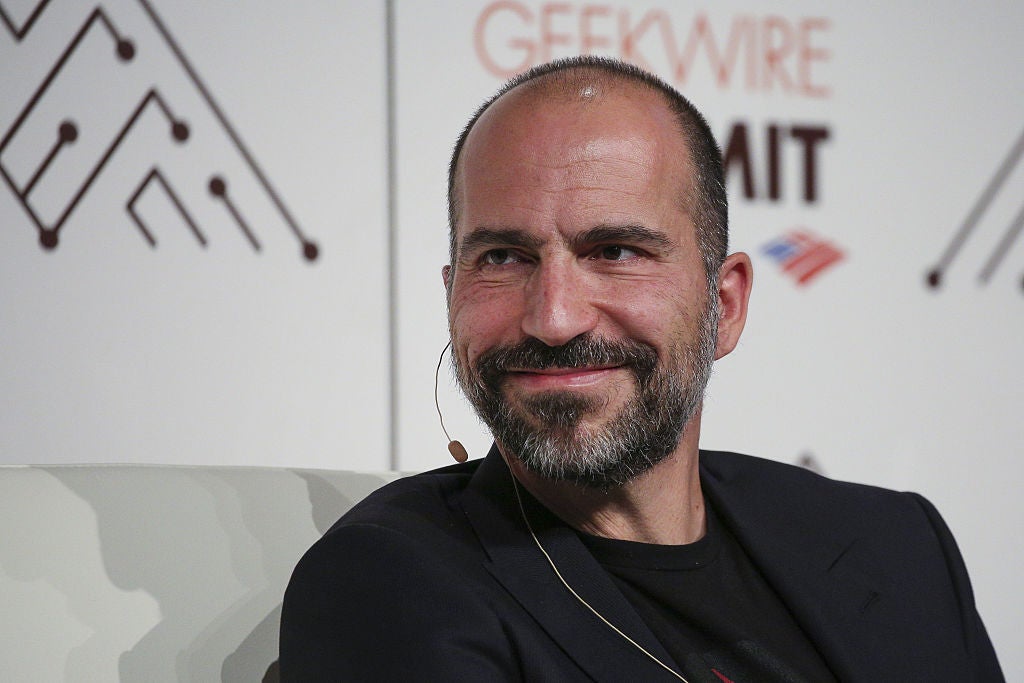 8. He helped turn Expedia into one of the largest online travel companies in the U.S. with the company acquiring other travel sites such as Hotels.com, TripAdvisor, Hotwire, Orbitz, Travelocity and HomeAway.

9. In a July interview with The Financial Times, Khosrowshahi shared that he is currently obsessed with voice search and has several different types of voice assistants in his home. He imagines travel to involve voice search in scenarios such as booking plane tickets online. “You are going to get into a world where people are going to ask questions …  and we will be able to answer any question about travel,” he said.

10. He’s vocal about his political views and critical of the actions of President Donald Trump, especially because the president’s immigration policies have highly affected the travel industry.

Standing up for our travelers and our immigrant roots. Expedia Supports Lawsuit Against Trump’s Immigration Ban https://t.co/UwawZETzUn

Peek over your neighbor’s fence to see the other side. The difference is YOU. https://t.co/6K679FVVAM #LifeatExpedia #TraveltheWorldBetter

12. He has supportive parents that push for his success, even at 48-years-old. Khosrowshahi tweeted his parents' responses after he was ranked on Glassdoor’s 2017 list for top CEOs, moving from #11 in 2015.

13. In 2015, Khosrowshahi was identified as the highest paid CEO in the S&P 500. Thanks to stock incentives, his salary came in at nearly $95 million. However, this number dropped to $2.5 million last year.

14. He is on the U.S. State Department’s “List of Prominent Iranian Americans,” which he joined in January 2015.

15. He’s was named Ernst & Young’s Entrepreneur of the Year for the Pacific Northwest Region in 2013 -- an award that Jeff Bezos had also won.

16. After accepting the position as Uber’s CEO, Khosrowshahi sent a memo to Expedia’s staff admitting to them, “I have to tell you I am scared. I’ve been here at Expedia for so long that I’ve forgotten what life is like outside this place. But the times of greatest learning for me have been when I’ve been through big changes, or taken on new roles -- you have to move out of your comfort zone and develop muscles that you didn’t know you had.”

17. Bloomberg sat down with Khosrowshahi at the Expedia headquarters for his first interview after accepting the new position. In the interview, Khosrowshahi called the role an “opportunity of a lifetime” and said of the work ahead of him, “Are there difficulties? Are there complexities? Are there challenges? Absolutely, but that’s also what makes it fun.”