By Sindhu Hariharan November 2, 2017
Opinions expressed by Entrepreneur contributors are their own.
You're reading Entrepreneur Middle East, an international franchise of Entrepreneur Media.

If you are one of those football fans who often has an itch to play a quality game, but just can’t seem to find enough people to get a match started or a good enough space in your city, here’s help at hand. Bahrain-based Malaeb app, an app that helps you find and book fields and also join matches in your area, is keen to solve challenges the region's football enthusiasts face. Positioning itself as sort of an Airbnb for sporting venues, the app enables users to search for and book venues/stadiums near their location, create teams, challenge other users, and more. While the app only deals with football currently, they may consider adding other sports fields soon.

In its endeavor to promote football (and other sports) in the region, Malaeb has got a shot in its arm recently, raising an undisclosed amount of seed funds from investors including Raed Ventures, 500 Startups, Vision Ventures, Inspire Ventures, and other angels. This is Malaeb’s second external fundraising round after a small pre-seed round (also of undisclosed value) the app raised from Bahrain’s business angels network Tenmou last year. While Malaeb is active in Bahrain, Kuwait, and a few areas of Saudi Arabia, the startup expects to launch in four more countries by the end of the year. “Expansion in Saudi market is our main focus,” says Ahmed AlRawi, CEO, Malaeb. “We are working on adding as many sport venues as possible for our users to choose from, as well as continuing work on the main social part of the app, where players can join matches happening in their area, organized by sport enthusiasts like them.” 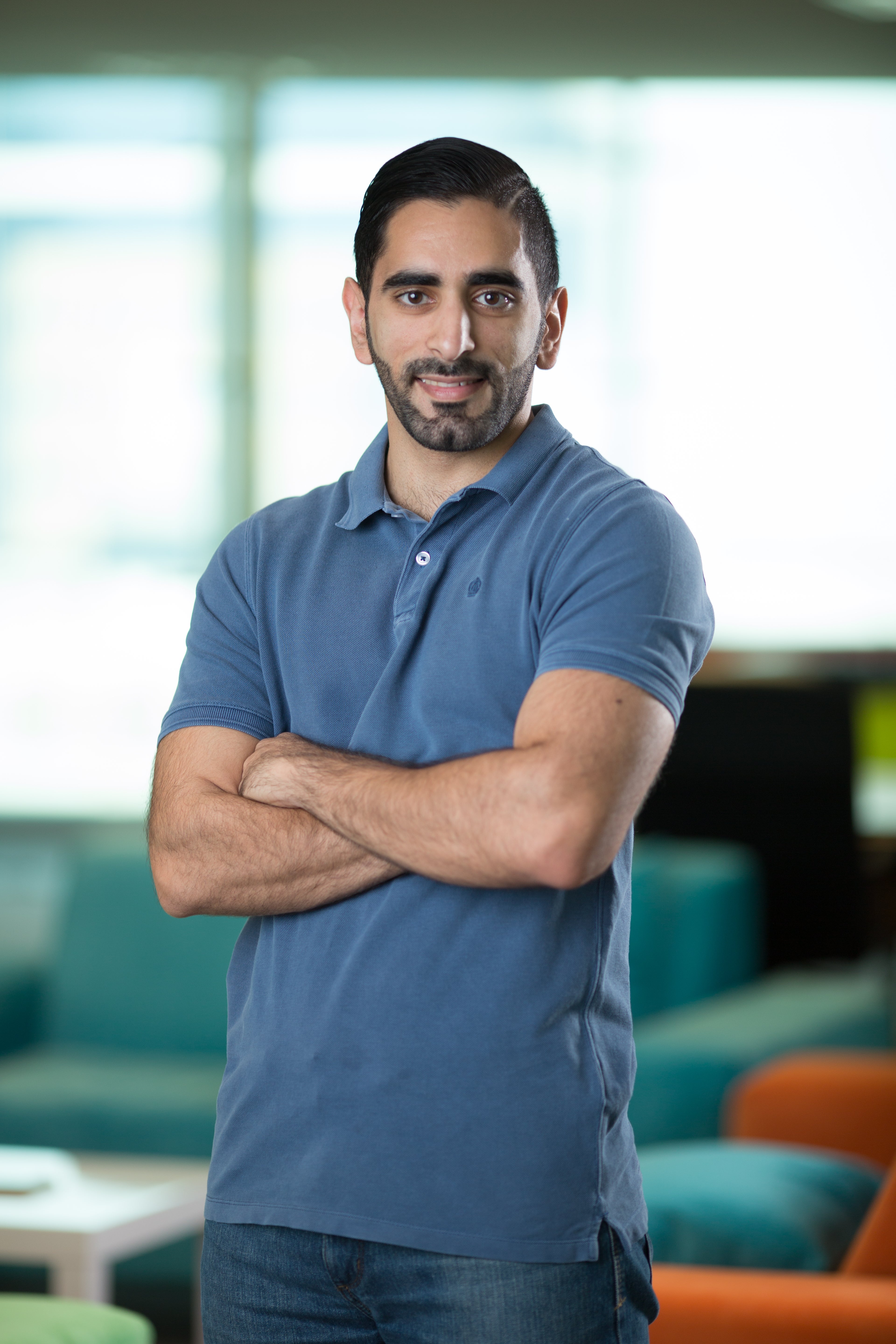 Not surprisingly, Malaeb co-founders AlRawi and Yasser Abdulaziz are football aficionados themselves, and connected through common friends, they decided to turn co-founders for the app business. “Imagine waking up one day and wanting to play tennis, then opening Malaeb, booking the venue, and finding your tennis partner. We want to set an unconventional social experience to the way sports are played,” stresses AlRawi. And the app helps create this kind of an experience with its gamification features- each user/player has a profile giving details of activity, stats, and reviews, by which players get to know each other better. AlRawi says, till date, Malaeb has helped over 100,000 people play football in four countries across 500 locations.  “A social metric we have is the number of calories we've helped our community burn, and that to date is well over 100 million calories,” he adds.

Given the fairly novel concept associated with the app, AlRawi considers the fundraising to be “quite challenging,” in the absence of local or global benchmark entities. “We had our numbers to back us, but that wasn't enough for some investors. We're extremely happy with the group of investors who believed in us, and the concept, and now it's time for us to work hard and prove our hypotheses with 100X stronger numbers,” he says. It’s an advice he offers other aspiring entrepreneurs as well. “Your main priorities starting out should be a product-market fit, and right after that a solid business model. It might not be the first thing you think of (it usually isn't), but you need to experiment and iterate until you reach there, and you keep getting a step closer to it every day.”

The co-founders also acknowledge that they were introduced to the KSA-based VC firm Raed Ventures through 500 Startups’ Partner Hasan Haider, who is also one of the startup’s mentors and an early investor through Tenmou. Speaking about Malaeb, Haider says, "Malaeb is a unique app in the way it's been executed in the region, and has tremendous potential to disrupt an industry that still uses paper and pens to make bookings and keep track of them. This offline-to-online model has been successful in several industries in the past, and we look forward to it working well to generate a community to connect like-minded football and sports enthusiasts around the world.” He commends the team’s focus on execution growth since launch, and says, “we like founders with a bias to action as Ahmed and Yasser have demonstrated over and over again."

Related: The How To: Launching An App In The MENA Region