Turning Tables - How Women Entrepreneurs Are Redefining The World of Business

Women entrepreneurs believe in a holistic way of witnessing favorable outcomes, where genders are not defining success

By Anjli Jain July 17, 2018
Opinions expressed by Entrepreneur contributors are their own.
You're reading Entrepreneur India, an international franchise of Entrepreneur Media.

With women in engineering, computer, and science being paid 79.2% of men’s annual median earning, marching towards gender parity comes across as stepping into a slow boat to China. However, letting the very notion of disdain and revolving statistics slide, there are many women trying hard to buck the trend. From being an acclaimed name in healthcare industry to taking the tech world by storm, many women have given thumbs up to aspiring women entrepreneurs globally.

We all start somewhere, they say! And, I strongly second that as there is no magical pill, which can enter your system and throw you out of your cubicle confinement to the world of business. We all should start somewhere and it becomes a must when you are determined to stand against disdaining norms and related statistics. Being a women entrepreneur myself, ensuring unruffled working of all the processes taking place at my venture capital firm comes across as an imperative task to me. Not just this, supporting women entrepreneurs and being a part of organizations, empowering women worldwide comes out as a moral obligation to me. I am pretty sure this is the story of many women entrepreneurs today.

No! It is not just men on the leading business charts anymore. Women entrepreneurs believe in a holistic way of witnessing favorable outcomes, where genders are not defining success. The massive number of female-led startups and names like Lori Greiner and Barbara Corcoran certainly put a stamp on the very thought.

It is amazing to see women bringing up the diverse lines of businesses, doing nothing by halves and aspiring other young minds around. From retail industry to tech, I believe women are throwing signs of mastery in every field. Not only this, as per a study, women are also better at introducing unique products and services to the customers than men, i.e. 40% compared to 35%, ensuring that the bigger chunk of investor dollars is not confined by the gender precedence.

If I have to take a few, Oprah Winfrey is a name that comes first to my mind. With 25 seasons of “The Oprah Winfrey Show”, one of the longest-running daytime talk shows ever aired, Oprah Winfrey has succeeded as a show host, producer, philanthropist, and an actress. Net worth of around $3 billion makes her one of the richest and most popular women entrepreneurs in the world.

Another name that comes to my mind is Wang Laichun, one of the world’s youngest self-made female billionaires and the chairman of Luxshare, electronics manufacturers that supply parts to Apple.

Cher Wang, co-founder of HTC; Sara Blakely, founder of Spanx; and Arianna Huffington, founder of The Huffington Post, are a few names among others that have redefined success in the diverse world of entrepreneurship and business. 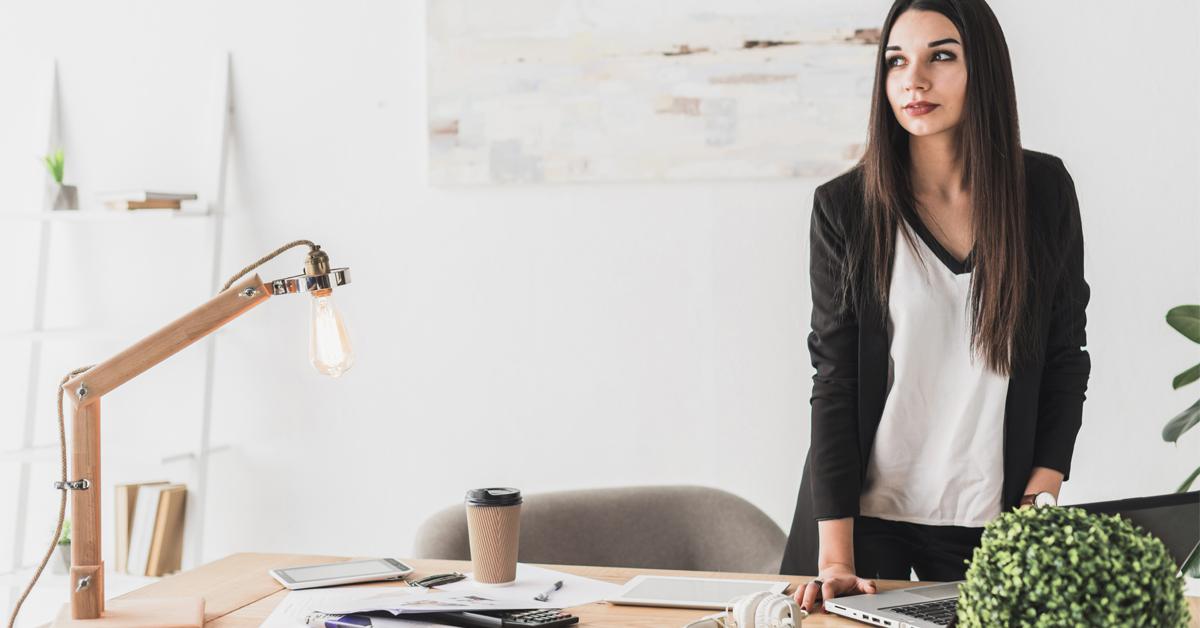 On the contrary, there is also data proving to be the silver lining to the dark cloud of gender-influenced entrepreneurial possibilities. 26% of women are likely to start retail/wholesale business, where only 17% of men are interested in the very line of business. Also, 9% of women entrepreneurs are up to introducing new technologies in their businesses, compared to 10% of men. The gap surely seems to be narrowing down, doesn’t it?

The Bottom Line Is

Today, the impact of more women entrepreneurs engaging in the professed male-dominated world of business is certainly massive. If we look at the current growth of women entrepreneurial initiatives and how women-led startups are scaling up at an agreed pace, challenges like lack of funds and fear of investments are sure to become less of perennial challenges in the coming time. Being a women entrepreneur myself and by looking at the current scenario of the business world, I believe gender parity is achievable and that too in a way it could never have been before. What do you think?