The Japanese city of Iga has clarified that it is, in fact, not hiring ninjas.

A small Japanese city has been inundated with applications after reports it was suffering from a ninja shortage.

Business Insider was the first to cover the story online after it aired in NPR's Planet Money podcast last week.

In the podcast, one of the hosts, Sally Herships, visited Iga city in Japan, which claims to be the birthplace of the feudal ninja.

Herships spoke to the city's mayor, Sakae Okamoto, who said that the city was "working very hard to promote ninja tourism and get the most economic outcome."

Herships said the city was struggling to keep up with plans to expand its ninja tourism, which includes a second ninja museum, because of a labor shortage. 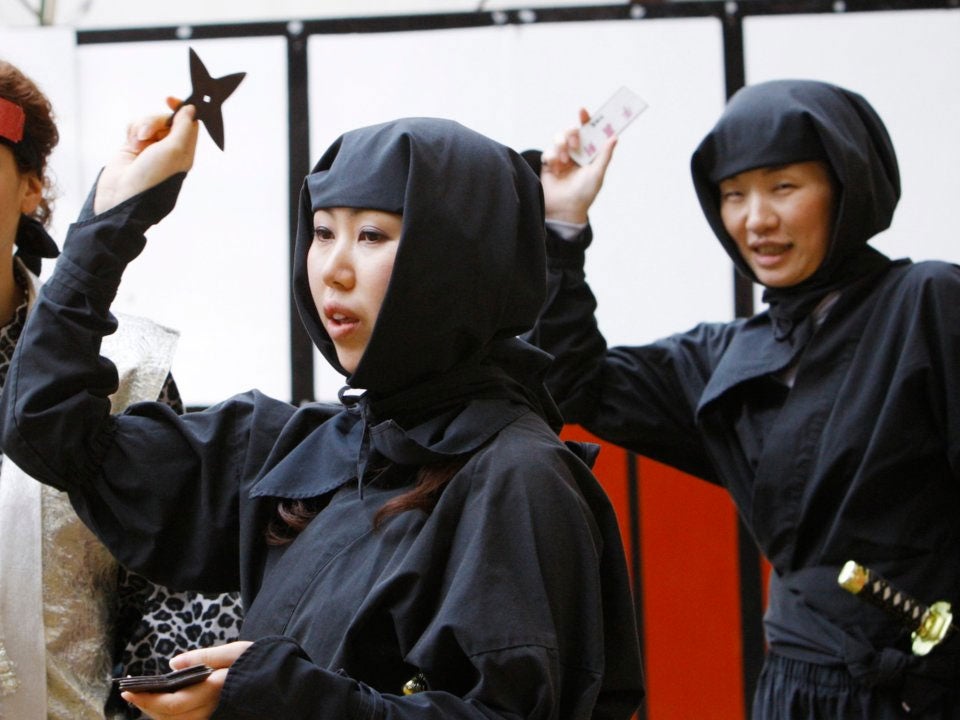 The labor shortage, Herships said, did not just comprise construction workers and architects but also ninja performers themselves. "There's a ninja shortage," she said.

Herships went on to say that Ninjas could earn anything from $23,000 to about $85,000 -- the latter of which figures was widely quoted by the media.

However, the city has now clarified that it is not hiring ninja performers.

"That's wrong, all wrong," said Motoyoshi Shimai, an official of Iga's tourism strategy division, per Reuters. "There was no discussion about that, and we didn't mention money." 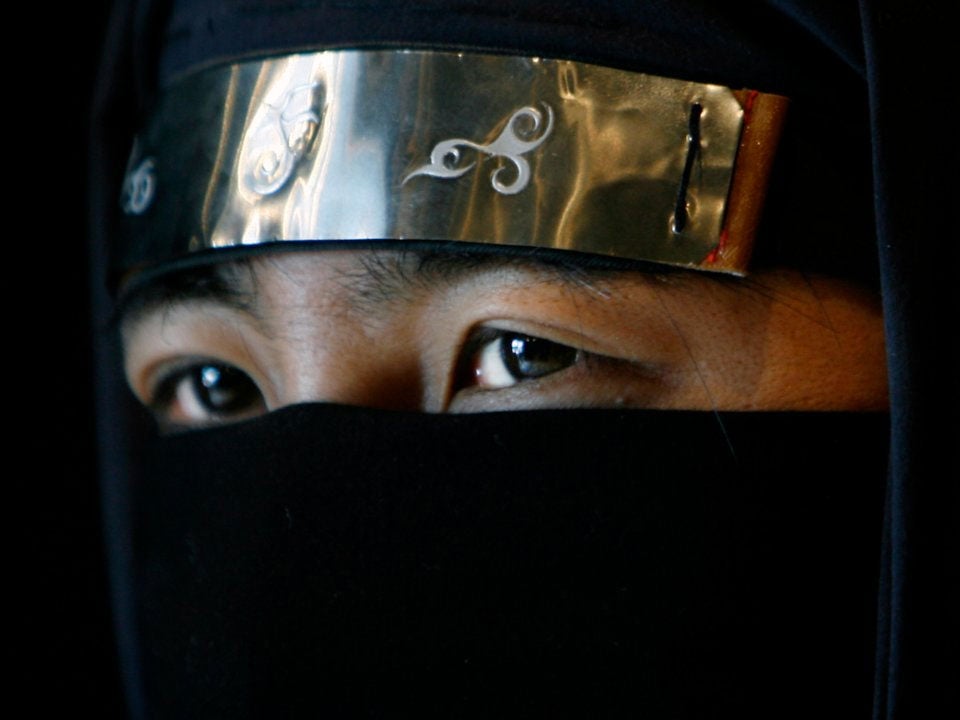 The city received a barrage of inquiries into potential ninja job openings -- 115 in total from 23 different countries.

"Most were questions about whether we were really hiring, but there were a few that begged us to employ them and tried to promote themselves," Shimai added. "Some had real confidence in their bodies and strength."

In a press conference, Mayor Okamoto commented on the interview he'd given to NPR.

"I explained that the city has been making efforts to promote tourism with ninja as a key element. But I never mentioned that ninja were in short supply and their annual income. I didn't expect news about ninja would spread throughout the world in such a manner," he said.

In a statement, Iga warned against fake news but added that people should still visit to check out all the ninja attractions. It could provide a much-needed economic boost to the city, which is suffering from depopulation. Shimai said: "We were made to viscerally feel how high interest is in ninjas all around the world."

Business Insider reached out to the Iga tourist board for comment.