Native or Hybrid – Best Answer on The Internet!

We tell you all about the use of native and hybrid, which you will find nowhere on internet

By Pranjal Mehta August 22, 2018
Opinions expressed by Entrepreneur contributors are their own.
You're reading Entrepreneur India, an international franchise of Entrepreneur Media.

Throughout my journey in mobile app development sphere, I’ve crossed paths with many appreneurs struggling to decide whether to build native application for both iOS and Android platform separately, or just go with hybrid app development.

Now on the surface, hybrid app development makes perfect sense. For instance, the development time as well as cost is drastically reduced compared to Native app development. Plus, you don’t have to update each app and wait for approvals in both app stores.

What is a Native app? – in simplest terms, a native app is a smartphone application built specifically for a particular mobile operating system (iOS, Android, or Windows).

Native apps are built within its ecosystem, following each and every technical guideline. That means, they have the advantage of faster performance, providing better user experience, and a consistent look and feel. Therefore, the users of a native app are more likely to be loyal. Additionally, native apps also have the added advantage of utilizing built-in capabilities of user’s smartphone such as camera, GPS, and other hardware.

What is a Hybrid app? – Hybrid apps are basically nothing more but websites packaged into a native wrapper. What I mean is that while they look and feel like an app, but they are mostly fueled by a limited hybrid components and web services.

Hybrid apps are usually built using HTML & JavaScript in a native data container which loads the content as its users navigate within the app.

There are hundreds of articles debating and arguing on the Native vs. Hybrid topic. Some conclude that most apps are already hybrid and there isn’t much downside of it, while others assess the threats & strengths of both, leaving it up to the readers to decide.

With this article, I aim to settle the debate once and for all. 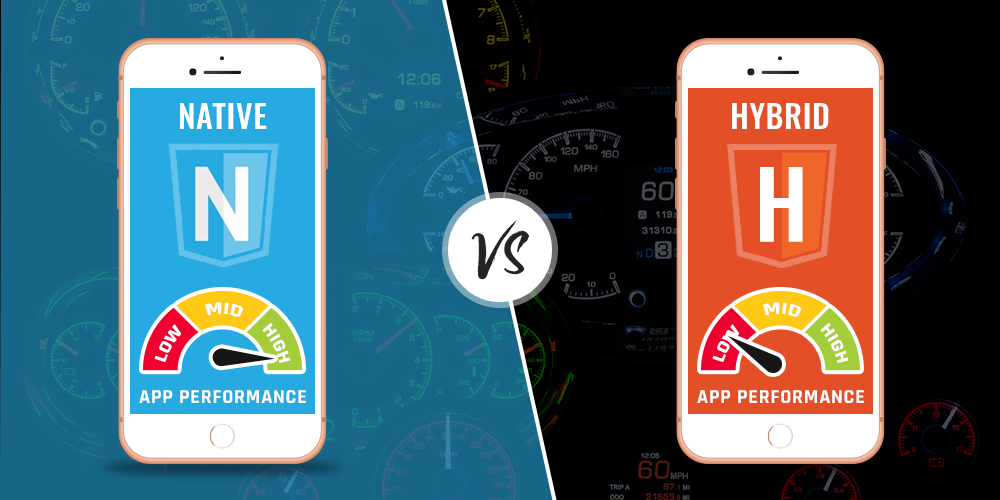 Based on my experience, a native app (without any doubt!) is faster and more reliable compared to a hybrid app.

Well, this is mainly because when a user navigates within a native app, the visual elements, the structure, and the contents are already on the user’s device, ready for instant loading. Thus, a native app always provides a seamless user experience.

Hybrid app, on the other hand, only has a data wrapper in which most of the data is downloaded from server. That means, the performance of a hybrid app depends on how many users are making those server requests at the same time.

This brings us to the second important reason of why native app is recommended: 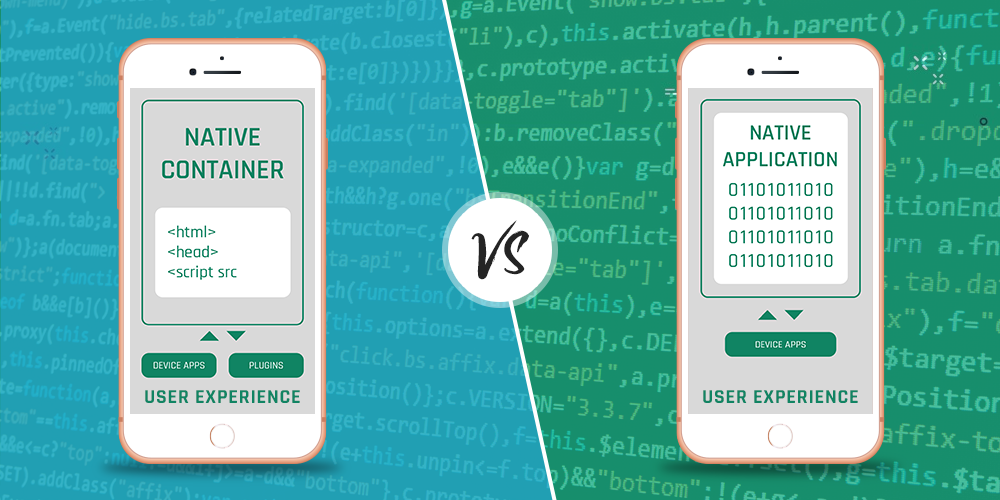 “User experience is the key to any mobile application’s success.”

If you’re developing a mobile app for the first time, you must know that today’s users expect a GREAT experience. They expect every app to be spontaneous in terms of design and responsive in terms of speed.

Now when you build a mobile app using hybrid technologies, the tradeoff is the user experience. And this is mainly because Android and iPhone have very different style guidelines.

With that being said, even if you hire the most brilliant design architect, he or she cannot truly design a user experience that can cater to both platforms in the exact same way.

Therefore, if you intend to create an awesome user experience (which you should!), then the native approach would be better. And it is mainly because a hybrid app can never match the level of user experience that you can design in a native app. And secondly, even if you get close enough to native user experience in your hybrid app, you will still not find the smoothness that you get in native.

For example, just check the scrollability of Pinterest or Instagram, and then compare it with Techcrunch or Mashable’s app. You’ll be able to see the difference in the smoothness. 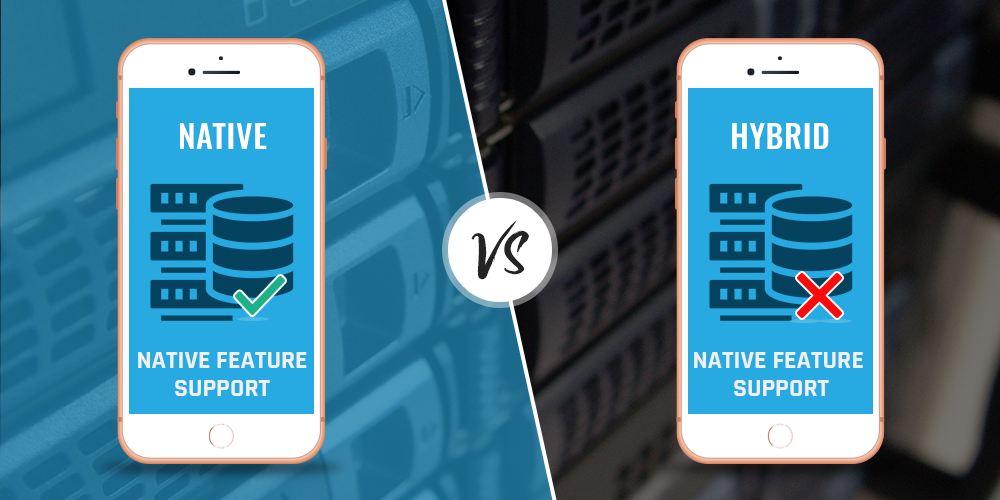 If your app requires access to device’s core hardware and native features, then native app development will work best for you in the long term.

In the case of hybrid mobile app, you might not get access to all native features or device’s hardware such as Camera, SMS, Hardware device buttons, Contacts, and more. While you can use these native features in a hybrid app by pulling the required native components separately, but then again, it may affect the responsiveness of your mobile app.

In fact, Mark Zuckerberg also revealed that when Facebook went from an HTML 5 Hybrid app to native, their users consumed twice as many feed stories.

So this concludes the point that while initial investment may be higher in native app development, but you will save a large amount of time and money in the long run along with benefits like better user experience and app performance.

The Only Situation Where You Should Consider Cross-Platform App Development!

The only situation where it is wise to go with hybrid app development approach is when you have identified an app idea previously untapped and want to launch your mobile app quickly to the market.

In simple words, if you want to test a market on the viability of your app idea, only then use hybrid approach. And when the test works successfully, then move to native as soon as possible to experience the usage growth just like Facebook did.

There are benefits and drawbacks of both, which is why this debate is still relevant. However, in the long run the biggest drawback of cross-platform app is that you’ll be likely to spend more time tweaking and fixing your app because of performance issues.

Therefore, if you have at least 4 months or more time to develop your app, go for native approach.