Women Entrepreneurs: Here's How to Meet Your Growth Goals This Year

A recent study found 58 percent of women business owners expect to increase their revenue over the next 12 months. Here are tips for how to get started.
Next Article Add to Queue

In 2017, less than half of women business owners expected their revenue to increase over the year ahead. But in 2018, it seems their confidence has increased alongside the amount of money they expect to bring in, according to a new Bank of America study.

This year, close to six in 10 female business owners expected their revenue to rise over the next 12 months, up 14 percentage points from 2017 results. And although women trailed men when it came to how many expected a revenue bump, that year-to-year rate of increase was where women came out on top. Male business owners saw just a 10-percentage point spike between 2017 and 2018.

“We’re making progress,” said Sharon Miller, head of small business at Bank of America, in an interview with Entrepreneur. “We’re a force to be reckoned with.” Indeed, between 2002 and 2012, the number of women-owned businesses increased at a rate more than twice the national average, according to an analysis by the National Women’s Business Council.

In the study, women business owners were delineated as making between $100,000 and $5 million in annual revenue and having between two and 99 employees. Sole proprietors were not included.

“It’s always interesting for me to look at data that lends itself towards women-owned businesses with more than one employee,” said Theia Smith, founding executive director of the Women’s Entrepreneurship Initiative (WEI) in Atlanta. “Whenever I see that data, I kind of perk up because it’s a different landscape.” Indeed, in 2014 -- the last year for which data is readily available -- 90 percent of women-owned businesses had no employees other than the business owner herself, according to the U.S. Chamber of Commerce.

“It also just points out the importance of how transformational it can be for a woman to [go] from being a ‘solopreneur’ to being a job creator,” said Smith.

If you’re looking to increase revenue and grow your business this year, here’s what to keep in mind.

Get specific on growth goals.

It’s important to delineate your goal for growth with a timeline, concrete numbers and specifics on what it is you want to accomplish.

For instance, nailing down how much funding you need to reach your goal -- and what exactly you plan to do with every dollar -- will help you get organized, visualize the future of your company and convincingly sell your idea, whether you’re speaking to venture capitalists in a West Coast office or acquaintances at a networking event. “You need to be able to do that without batting a lash,” said Smith.

While we’re on specificity: Practice clearly and concisely articulating what your business is about and what it does in a way that anyone can understand. Try it in front of a mirror, with an older relative and a child. When you speak to a potential connection, it’s important they understand you, but there’s more to it than that. “They need to be able to easily repeat it to someone else who may be of benefit to you,” said Smith.

And when you are networking, try doing it with “intention”: Be as authentic as you can, and instead of simply making an ask, show the other person -- whether they’re an investor, supporter or potential team member -- the value you can offer them in exchange for their involvement. Make it clear that their decision to invest time, energy or money with you is a case for making money. And never underestimate the power of face-to-face engagement, said Smith -- often, a key to growing your business is showing up and simply being present in the right room.

Related: How to Be a Confident Badass at Work (and Silence That Little Voice in Your Head)

Make use of a teachable moment, a moment that can help guide your business growth. Mentorship moments can often come from a peer, said Smith, and you can often pull the guidance you need from one another. Don’t let your business’s growth be stunted by the idea that you need to have one mentor who fits a certain mold. Instead, try making it your mission to nurture the authentic relationships that come your way -- including people who are at the same stage in their business -- and prioritize learning from each other. 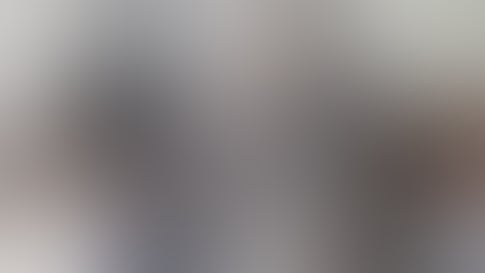 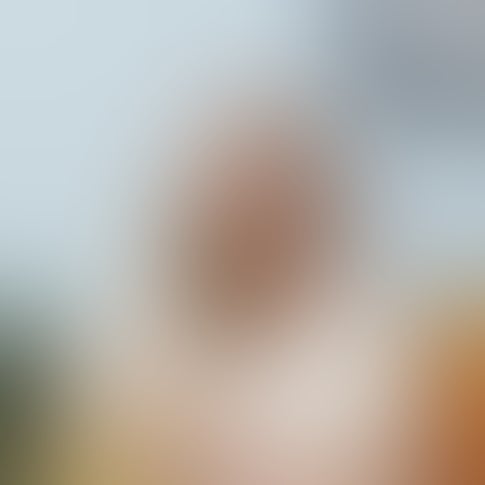 Fundraising is forever changed. But you can still succeed.
Liz Brody | 5 min read