When I interview entrepreneurs and how they go about their businesses, I’ve often thought it to be alarming if the founder of an enterprise tells me that they are not involved in its day-to-day operations. But I’ve begun to rethink this particular notion of mine, more so after my chat with Al Masah Capital founder Shailesh Dash for this particular article- in fact, I’ve come to realize that it’s a testament to an entrepreneur’s prowess and the sustainable business they have built, when they are able to step away from it, have others run the show, and yet, the enterprise still goes on successfully as a well-oiled machine. For Dash, (who, besides Al Masah Capital, has also founded companies like Regulus Capital, Regulus Asset Management and others), this kind of a role progression was necessary for the growth of not just the businesses he set up, but for himself as well.

“Today, I’m concerned with only the strategy and overall wellbeing; in terms of their daily running, they all have their own CEOS, top management teams, who run them on a day-to-day basis,” Dash says. “I realized that at some point in time that if I keep managing on a day-to-day basis, there’s no way I could grow other enterprises, or be able to realize other ideas that come to me. And that’s when I thought that the dayto- day management should be done by people who are more involved (and are more ready to do that today), and I moved on to take more of a role as a thinker and a leader. Because that’s what I like the most- where I can have an idea that I think is needed in the economy, and I can then fructify that by bringing in people, capital, and the right management team who could drive that business, to make it a successful one.” 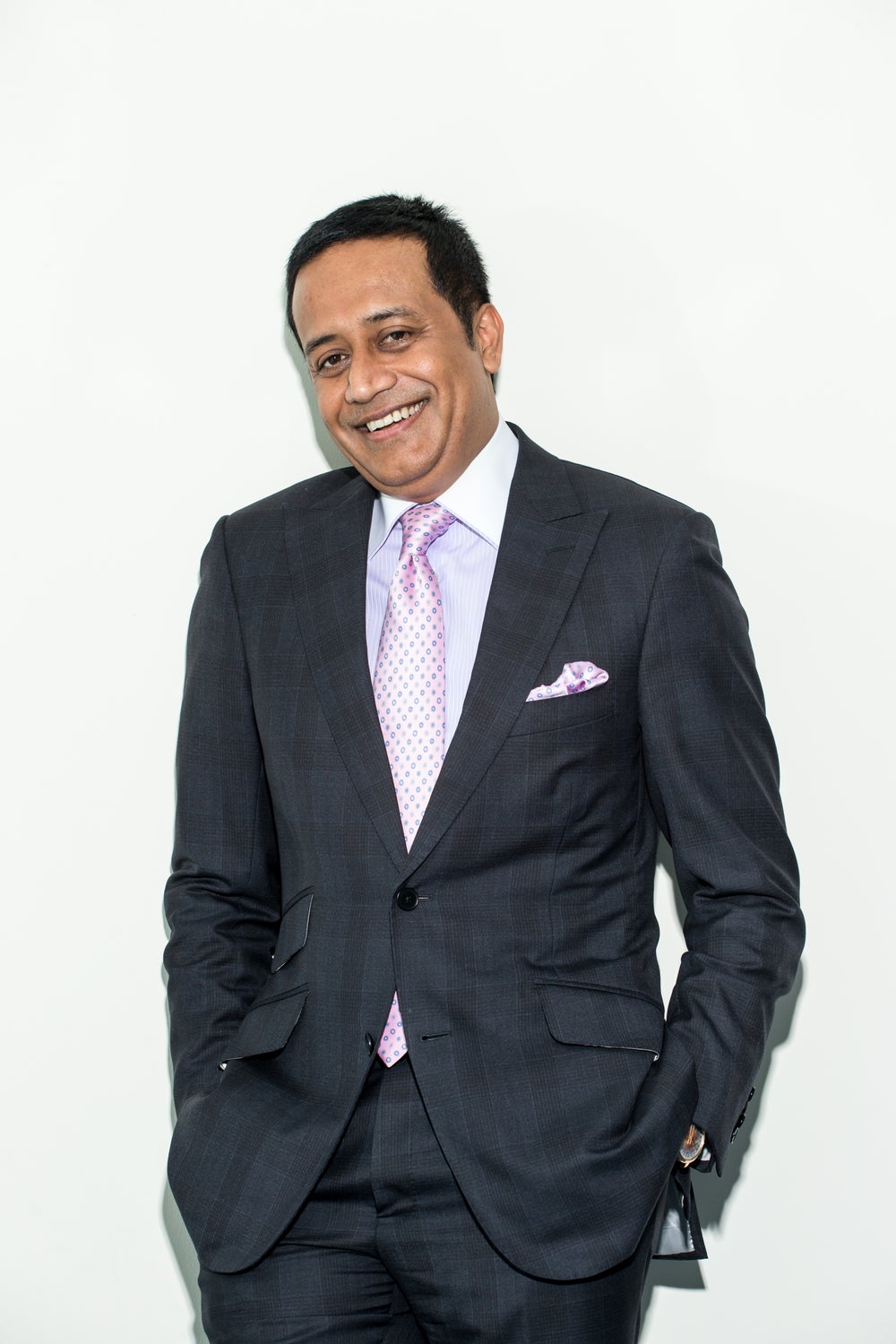 Of course, Dash is aided in his ambitions by the wealth of experience he carries with him- he is essentially a veteran in his field, having worked for more than 23 years in the alternative investments space. He founded Al Masah Capital in 2009, and has since grown it to become one of the fastest growing alternative investment management and advisory firms in the region, having successfully raised more than US$1.5 billion in less than seven years. In terms of its portfolio, the sectors Al Masah Capital have tapped into are quite varied –this includes education, healthcare, logistics, and F&B- but Dash points out that there’s a common thread to all of them as well. “My ideas are based on the fact that there are needs that every consumer has,” Dash explains.

“My thought process has always been to do something where we can touch a consumer’s life-cycle at different timeframes, and at all these different points, there will be a huge number of consumers for that particular service or product that we are trying to offer.” This methodology explains the various sectors that Dash, through the various businesses that fall under his purview, has decided to tap into. As for what makes for a “winning” investment, Dash believes it all starts with identifying a particular need in the market. 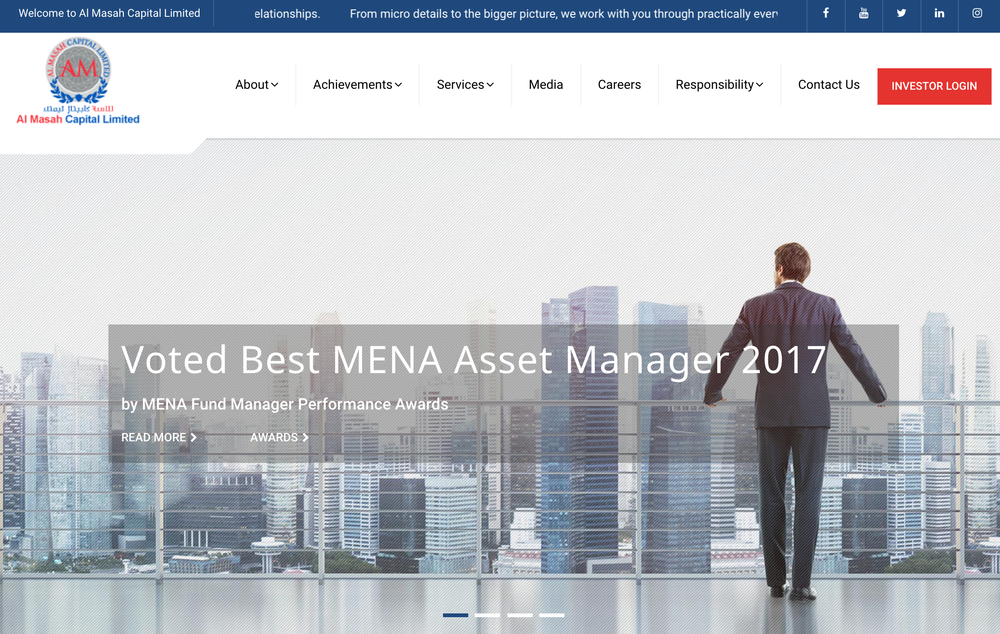 Then, it’s a matter of finding if that gap in services is being catered to- if no, then there needs to be a deep dive into finding out how that demand can be met. If, on the other hand, there are players claiming to do just that, one needs to look into how proficient they are actually at doing it- if they’re good, Dash can then perhaps help them get better and grow it as well- while also making profits off such an exercise. If not, well, then that’s an avenue for him to swoop into, and build a new success story.

All of these strategies may sound rather simplistic, but they do provide an overview of how Dash has gone about devising, leading, and succeeding with the various ventures and sectors he has tapped into. For instance, consider healthcare: everyone falls sick at some point or the other, and when they do, they’d need premium medical services to get better, preferably at prices that won’t break the bank- and there you have the reason for why Dash and his team have put their weight behind the Avivo Group, which aims to become “the most trusted and leading healthcare provider in the MENA and Asia region.” For another example, look at Dash’s entry into the education sector. Dash saw a need for schools in the UAE that boasted of both quality and affordability- that’s how Al Najah Education came into being, which provides quality education catered toward the mid-market segment. 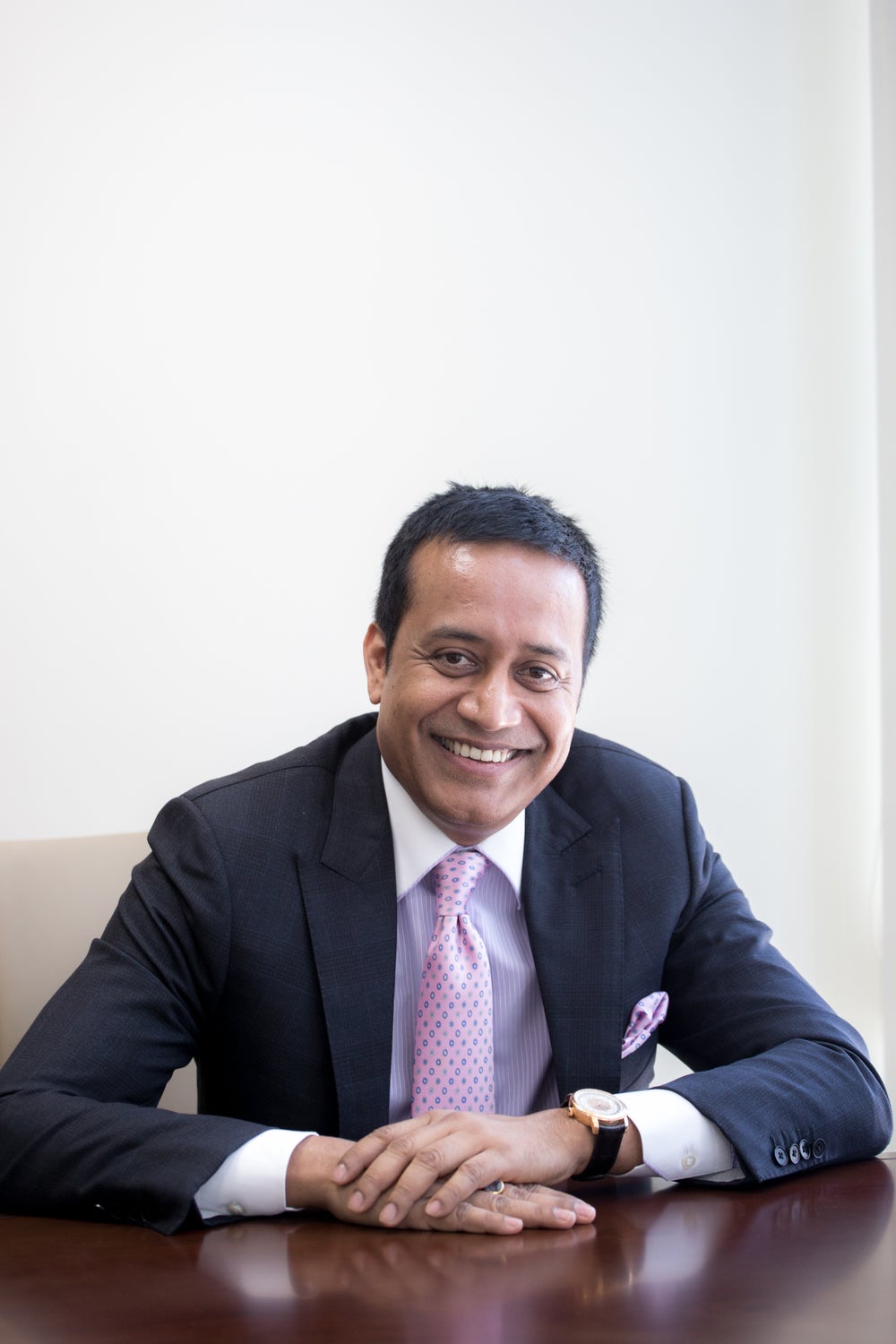 This same modus operandi can be seen at Gulf Pinnacle Logistics, another venture that Dash has an eye on- be it with its offering of school transportation, or its more recent entry into courier delivery, it’s easy to see that the company is trying to serve large populations that are looking for better quality and more affordable options than the ones that have been traditionally presented to them. “We are all about providing quality services, at a more effective pricing for consumers,” Dash notes.

When I ask him how he goes about choosing all of these different segments of business to go into, Dash reveals a rather basic process- but hey, it yields results, so it’d be wise for the rest of us to take notes. “When I wake up every day, I’m impacted by different things in my life. Then I try to find whether other people are impacted by the same things. Do they need a solution? Is there an effective solution? If there is no effective solution is there something I can do about it? If I can, then how should I go about it? This is how it is- plain and simple.” 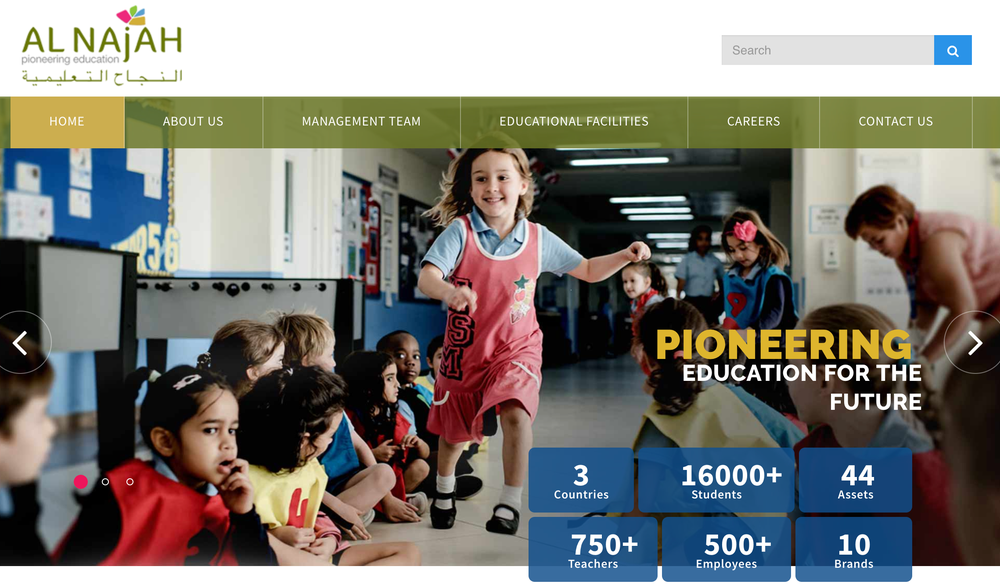 Dash’s method also offers a perspective into the sectors (and enterprises) that he plans to tap into so as to make his business futureproof as well. One of these is fintech, which is a natural progression considering his and his enterprise’s footprint in the financial services domain. Be it in the disruptive fundraising models –think ICOs- that have come up in this sector, or even in the transformation happening in the realm of wealth management, Dash believes that it is critical for a business like his to stay abreast of these changes, as that will be what keeps it ahead of the game when compared to its peers in the market.

Dash is also keeping an eye on the rise of the millennial population, and their perception of what it means to live and work in this day and age- an example of this is how co-working spaces have seemingly exploded in popularity, which is a sector that Dash and his team are looking into developing in the UAE and the wider MENA region. Dash also points toward the era of convenience that seems to have fallen upon us in many of our existing industry sectors- be in the way technology is being used to impart education, or the rising trend of consumers wanting medical professionals to come to them (as opposed to the other way around), businesses that gain the first-mover advantage in such domains seem well set to be the enterprise leaders of the future. For Al Masah Capital specifically, Dash explains the vision for the future is two-fold. “The first is to provide significant exits on the private businesses that we have undertaken so far for investors,” he says. “The other would be to build up on the new needs -or opportunities- that are being presented by the economy today.” 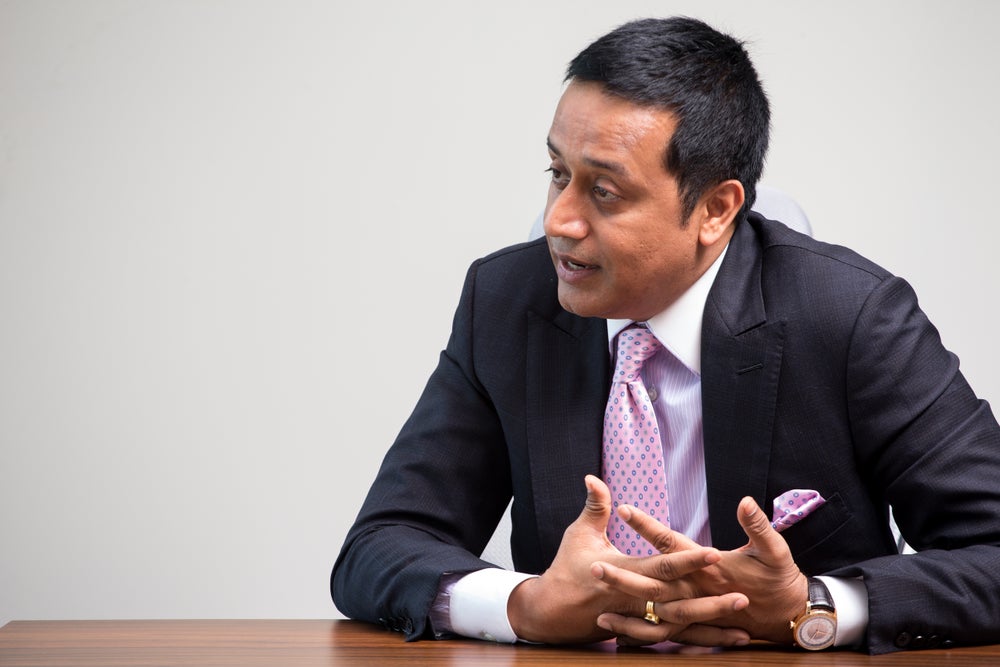 From a personal perspective, Dash is clear on that it’s the satisfaction that he gets from delivering on a new or innovative premise that drives him to do what he does today, as well as his undertakings for the future. “I think the feeling of having done something different, something new, is exciting for me,” he says. “Otherwise, if you’ve worked for 23 years, then everything can seem very normal; you’ve done it all. So, you need to be able to do something new, so that you can be excited tomorrow about whatever it is you’re doing.”

When Dash tells me this, I cheekily ask him to share what is his own personal vision for himself at this point in time, both from a business and personal standpoint. “My vision is to be able to provide more and more financial services in the emerging markets,” Dash replies. “Not so much in the wealth management part of it, but more so into direct investment into businesses where there’s a need for them. And as the world’s needs move into technology-oriented services, or disruptive businesses, I’d like to be much more involved there. I would like to learn [more], and change myself with all of the new things that are happening around me, and see if I can have a space within that. And so, the vision is primarily to make sure that by the time I am 60-65 years of age, I’m useful to people. I think that’s the vision. If you’re not useful to people, you’re nobody. So, you have to be useful to your family, your friends, your society. And that’s where my goal lies today.” In effect, Dash seems to be centered on making a positive contribution to the world around him- and that’s a goal definitely worth aspiring to live and work by.