By Ritu Marya November 21, 2018
Opinions expressed by Entrepreneur contributors are their own.
You're reading Entrepreneur Asia Pacific, an international franchise of Entrepreneur Media.

"Customer is king" is an often mentioned quote in the business world. A good customer service isn't restricted to timely product delivery but it also involves addressing their unmet needs. This has been the mantra of Jon Stephenson von Tetzchner, chief executive officer, Vivaldi Technologies, who co-founded both web browsers Vivaldi and Opera. Launched in 2016, Vivaldi is a freeware, cross-platform that aims to empower users who want to do more with their browser rather than using extensions.

In an interview with Entrepreneur Asia Pacific at the Web Summit conference held in Lisbon, Portugal early this month, Tetzchner spilt the beans on developing strategies to increase customer value for Vivaldi browser.

Everything For the End User

After leaving Opera, the Icelandic entrepreneur founded the Norway-based Vivaldi Technologies and launched the online community site vivaldi.net, which includes a forum, blogs, chat, photo sharing and a free email service named Vivaldi Mail. The purpose of developing Vivaldi web browser was to offer something that is more individualized and meets the requirements of the end user.

"This is the second time that I am doing browser, so the first one was Opera which is clearly recognized in India and many other parts of the world. We are doing it again so the feeling is that we need a better browser. The focus is on the requirements of end-user, therefore, we are building a browser that can be very flexible and individual," says Tetzchner. 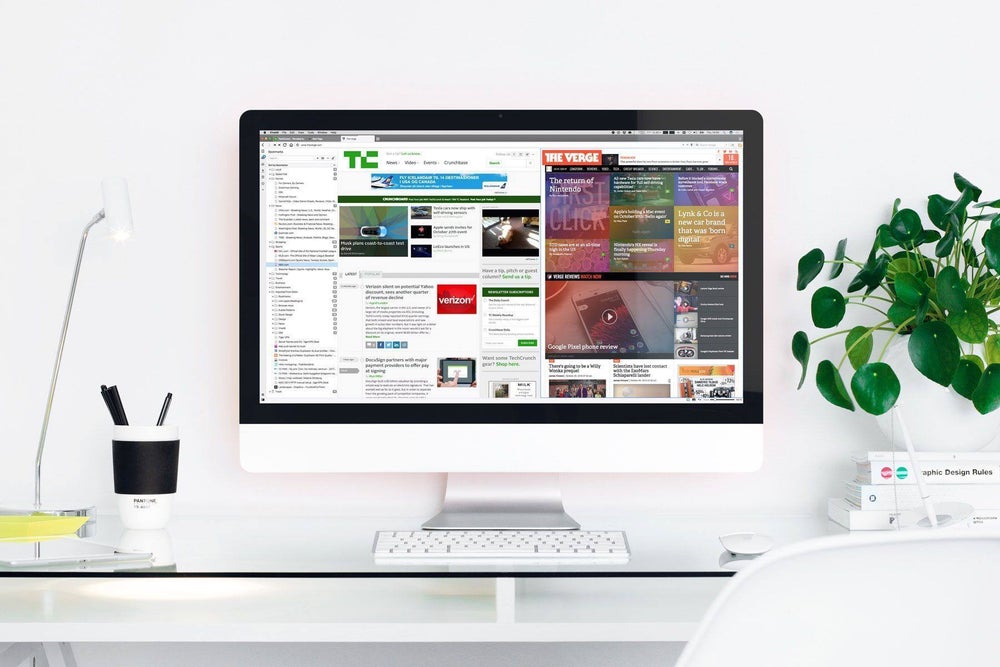 The tab stack feature in the browser makes it stand out among a field of strong competitors like Microsoft and Google.

Vivaldi is self-funded and aims to be this way where the employees hold equity. Tetzchner opted for no external investment because he learnt his lesson during his journey at Opera.

"I've built Opera before and we built it to be a wonderful company. We made a massive difference in the world with 350 million users and in particular places like India. However, we had investors that wanted something else. They wanted to sell the company and we had disagreements, so, it ended up with me leaving the company after fighting for seven years," says Tetzchner.

He considers that his company is owned by the employees and only outside funding comes from him.

"We believe we will be profitable and it shouldn't take that long. We do not aim to get external investors, go public or sell the company. All we want is to build the best possible product for our users. So, we don't want to have pressure to do anything but what is right for the users. That's our focus," he emphasizes.

Right Product To The Right User

Tetzchner built Opera in the same way he is building Vivaldi. He feels the competition was pretty tough for Opera as well because there were big names like Netscape, Microsoft, Mozilla Firefox in the market.

"It was a massively competitive space and we still managed to do well. I strongly believe that with the focus on just building the right product for the end user we will get to the numbers that we need for Vivaldi. I would rather get it that way and make sure that we build the company for the future instead of taking a shortcut that makes us kind of give up our values," he explains.

With inputs by Nidhi Singh