The 201-year-old lending firm is aiming to mark its global footprint in Asian countries. “We wanted to build a dedicated hub that would serve as a launchpad for Australian fintechs to harness the Asia opportunity, and create collaboration opportunities for leading fintech minds from across Asia and Australia,” says Michael Correa, general manager, Asia Pacific at Westpac. 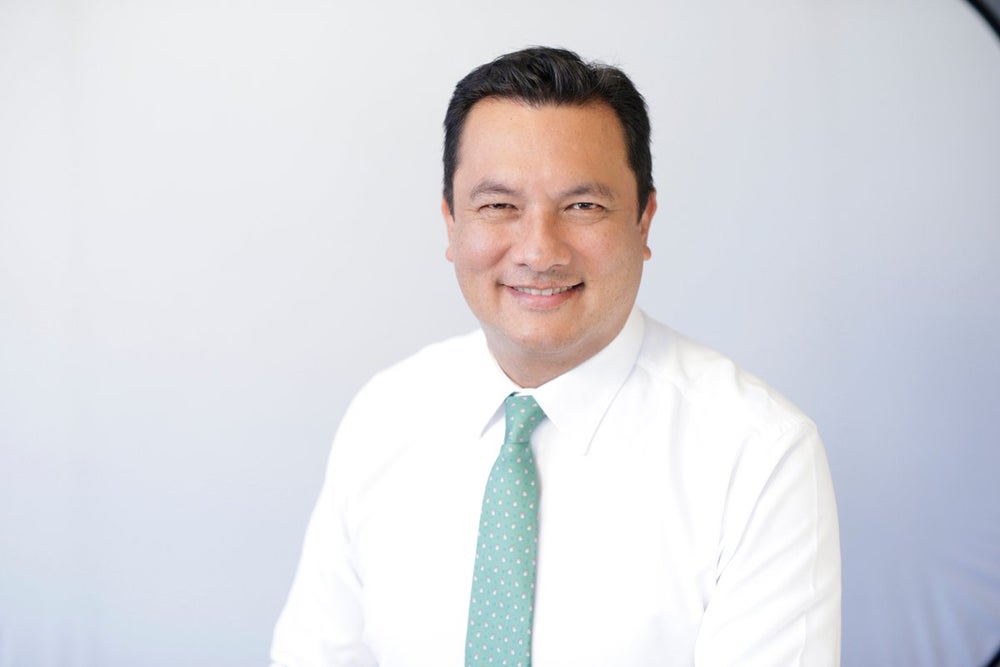 The initiative is one of its kinds, taken by the Australian bank for the first time, going beyond its limits to build the Australia-Asia economic corridor. Westpac’s Asia innovation lab called co.labaims to collate the local bank’s capabilities,fintech industry’s innovation and new talents to bring the best to the table. The focus areas of the bank, includes regtech, data analytics, artificial intelligence (AI) and payments.

As Asia continues to mark a rising growth in the fintech industry, Australian banks are looking forward to expand their fintech services in the region. Westpac has its regional headquarters in Singapore. But what exactly prompted the banking corporation to take this initiative at this point of time? Correa says, “We were drawn to the vibrant fintech ecosystem and leading regulatory landscape Singapore offers, as well as the incredible pool of talent available as the city continues to strive to be a leading smart financial Center.”

“Singapore acts as a strategic gateway to huge populations in Indonesia, the Philippines and Vietnam, where almost two-thirds of the population still do not have bank accounts – an incredible opportunity for fintechs to grow their businesses and facilitate greater financial inclusion,” he adds.

While Westpac’s Correa agrees that Asia and particularly the ASEAN marketsoffer a fertile ground for fintech investment, some key challenges in the region are stopping its growth too. Citing the reasons, Westpac’s report “2018 Fintech in ASEAN Report: Unlock the Opportunity” developed in partnership with Austrade and the Economist Intelligence Unit, talks about the regulatory and cultural challenges fintech companies face in the region.

“The regulatory environment for ﬁntechs is the greatest barrier to doing business in ASEAN, with local legal requirements being cited as a major challenge in most markets surveyed. The second-greatest challenge among ﬁntechs operating in—or looking to invest in—ASEAN are said to be cultural, which includes ease of setting up a business and managing operations, and ﬁnding the right local talent,” says Correa.

Combating with those challenges, the bank has found its way to go in the APAC region. Correa emphasizes on the need of banks embracing technological upheaval changing the way people pay for goods and services by partnering with fintech startups to give customers a delightful experience. “The rapid advancement of technology gives us unprecedented opportunities to create new value for our customers,” he says.

The bank is already working with some of Australia’s leading fintech names including Data Republic, HyperAnna and Assembly Payments, which are deepening its Asian presence.

While more and more Australian fintechs are actively looking to expand in Asia, Westpac sees a growing appetite from companies and the Government in Singapore to tap into the entrepreneurial energy of Australia’s advanced fintech talent and technology capability.

From Broke to Billions: 5 Strategies These Billionaires Used to Get Rich