Workaholics, These Upcoming Music Festivals Are Exactly What Your Soul Requires

Whether you are a techno lover or it is the rock lyrics that make your soul go wild, here's a musical festival for each and every one of you.

The days are getting shorter, the music is getting louder and it’s a calling that you can’t avoid. It is the music festival season and you totally need to get over your mundane mode. Enjoy a form of art that starts from your ears and reaches your heart washing away the dust from your soul.

With the music festivals taking over India, here are some of the best picks from Entrepreneur India that you can’t miss. Throw your workaholic avatar away and embrace your punk side. 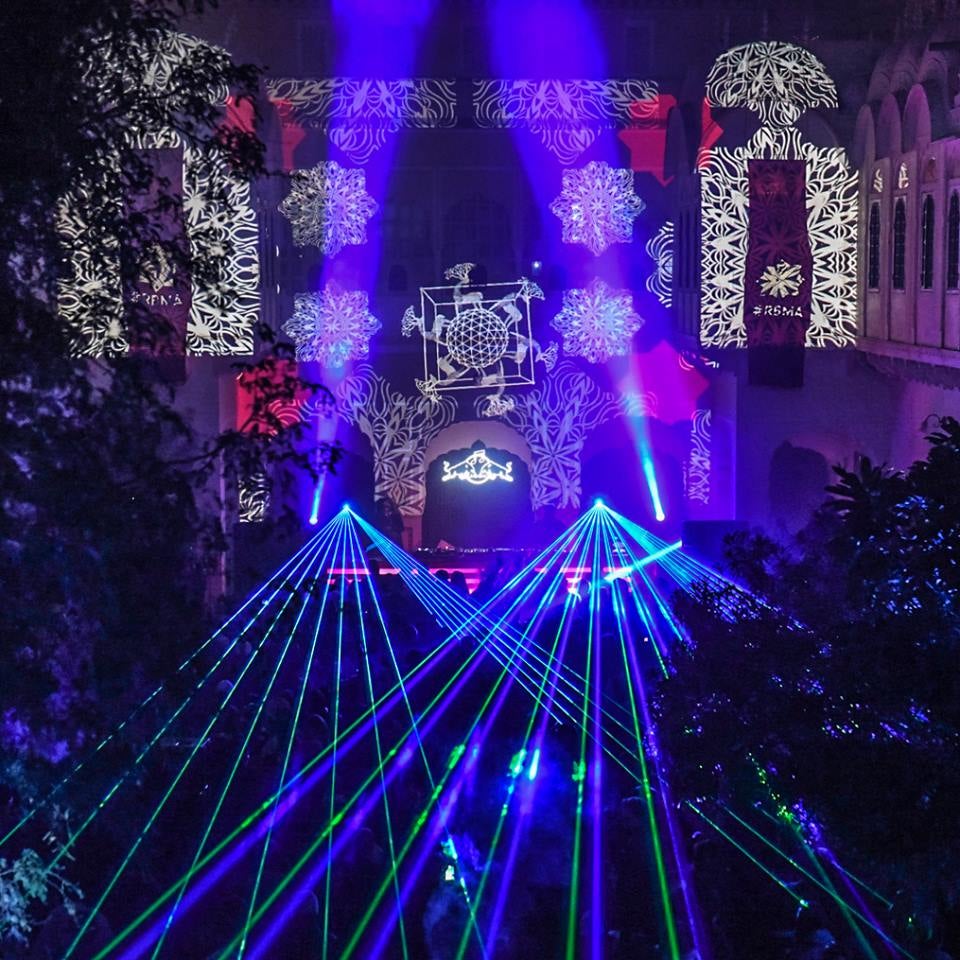 While the popular festivals have their own attraction, Magnetic Fields is more about giving you that perfect vibe with people around who really enjoy music. Being held at the Alsisar Mahal in Rajasthan, this festival is the perfect blend of old charm, magnificent luxury and musical line-ups that will blow your mind away.

What started in 2013, has now become an integral part of music festivals in India. This year the organizers are bringing popular artists like Joy Orbison, jazz duo Kamaal Williams and DJ Daphni. This place isn’t just about sound but where literary connections are made. You have thinkers, musicians, writers hitting the stage. When: 14-16 December 2018 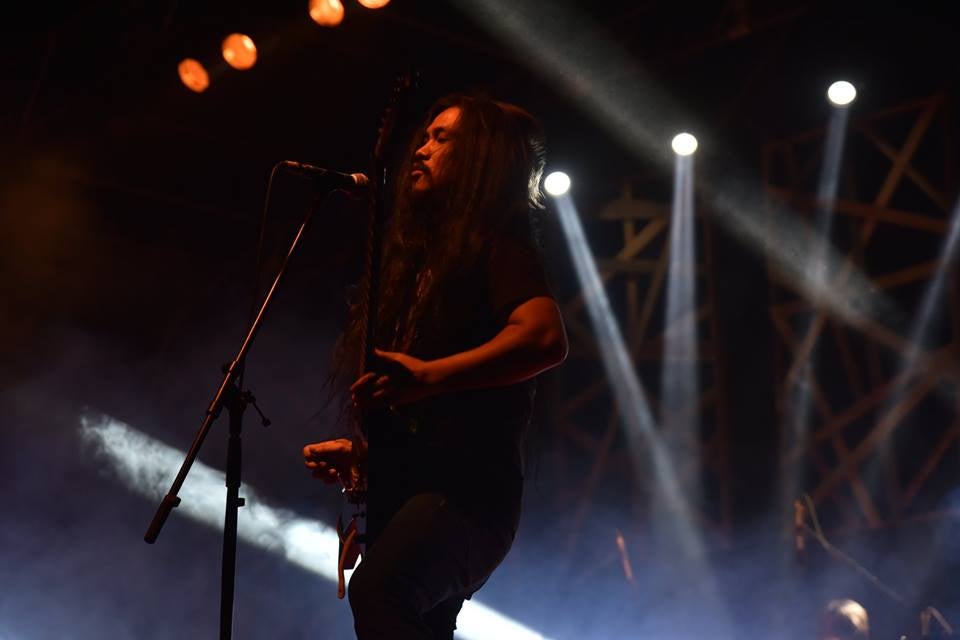 Organised in the Lower Dibang Valley of Arunachal Pradesh, OFAM is more than just a music festival. From live music to the breathtaking view of the mountains accompanied by adventure sports, this festival serves every purpose.

The festival that started with the mean to raise business opportunities for the local, enters its fifth edition this year. This year the line-up brings popular British mental artists and popular band Los Angeles’ The Iron Maidens.

One of the most loved music festival around the year, Sunburn attraction visitors from various countries just dropping in to enjoy the best of music, sound, beats, and lyrics. The EDM festival ends every year and welcomes the new year on a high note. Said to be Asia’s third largest music festival, this year’s lineup has already got everyone excited. From DJ Snake, Alan Walker, Axwell & Ingrosso, Nucleya, to Krewella, Salvatore Ganacci, Mercer, Armin Van Buuren, Vini Vici, Afro Bros, David Gravell, this time Sunburn will definitely be a smashing affair.

Where: Oxford Valley by Shapoorji Pallonji, Pune in Maharashtra where musicians from different countries will perform. 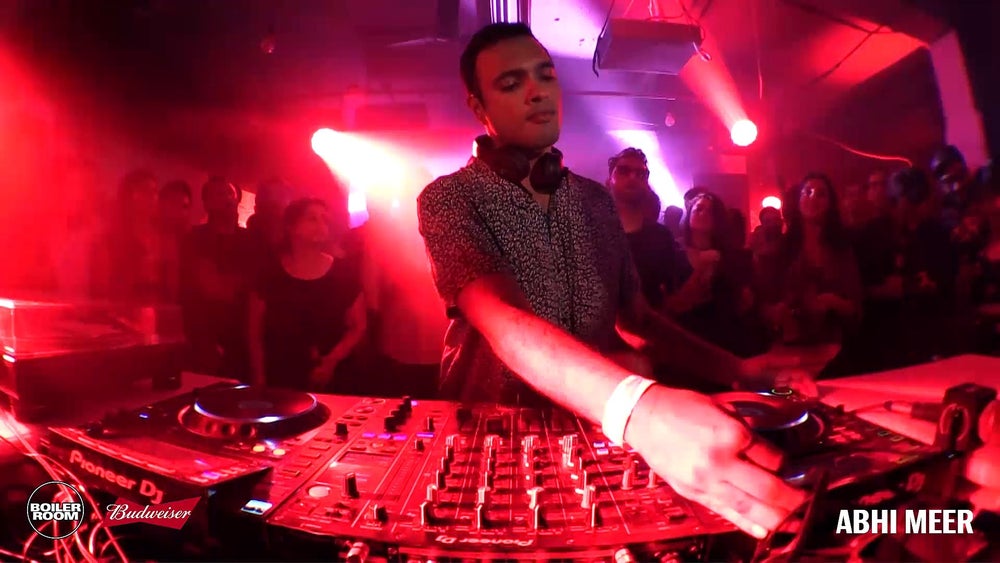 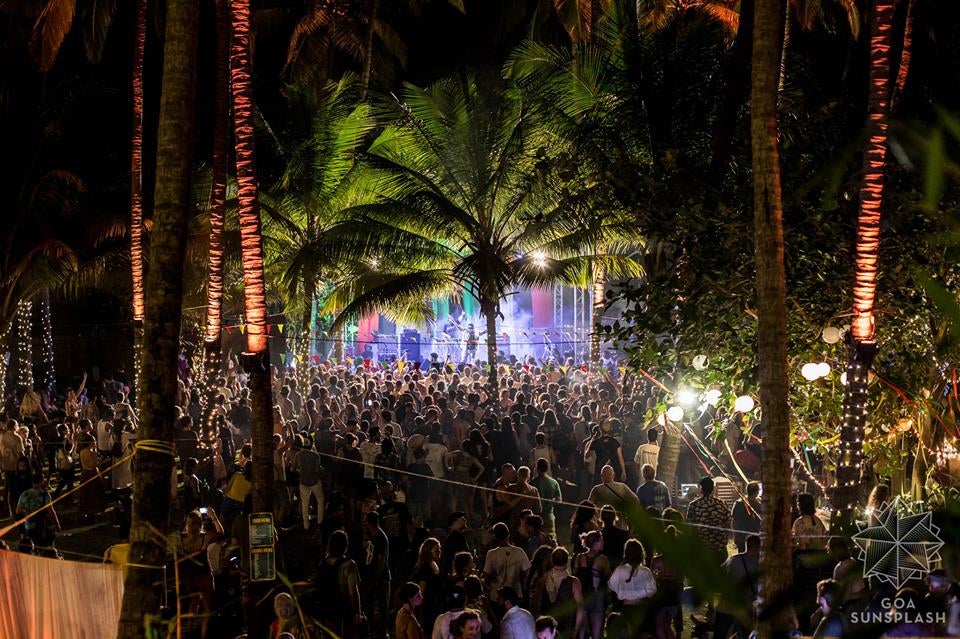 This festival introduces you to the reggae culture and within just the span of two years; this festival has become South Asia’s biggest festival when it comes to celebrating reggae.

This year’s lineup has Jamaican reggae superstar Anthony B and some more popular international names. For all those who wonder what reggae is? It is a style of popular music originating in Jamaica that evolved in the 1960s. Goa Sunsplash is not just about music but has fun dance workshops, healing sessions, yoga and more.

Ever came across a festival that celebrates farmers and their spirit? Well, that too in the literal sense? Mahindra Blues Festival has a tractor as the centre of its beginning story. The festival celebrates the true blues.

Held every year at the famous Mehboob Studio, MBF is the place to be. From catching the CEO’s, young teenagers to hippies, the place witnesses people from all the shades of life. And adding to the festival in 2019 is the performances by blues-rock star Beth Hart, veteran bandleader, singer-songwriter “Sugaray” Rayford and Memphis vocalist, and harmonica player Brandon Santini. 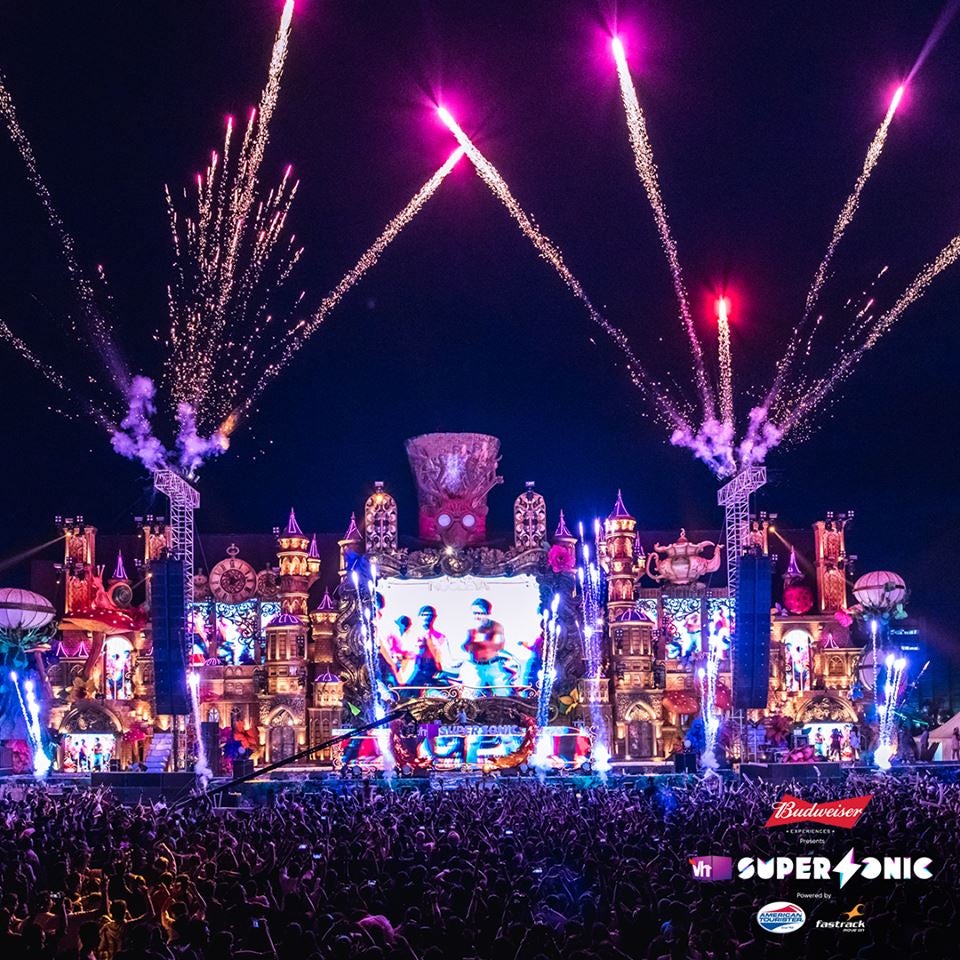 Sunburn or VH1 Supersonic? To pick between these two EDM festivals is difficult but both have its own charm.  Supersonic with time has transformed itself into a multi-genre music festival where you have popular names like US rapper Macklemore, EDM mainstays Major Lazer and Eric Prydz performing.

This Entrepreneur Is Defining Success on His Own Terms