A Look Back: Game Changing Tech Innovations of 2018

From 5G phones to foldable devices, the past year changed our world in ways we could not have even imagined

Every year, companies bring inspiring innovations that make headlines. And with each new year comes a fresh crop of trends in the tech market – thanks to a globally thriving startup world. All in all, 2018 was a year of smartphone revolution. From 5G phones to foldable devices, the past year changed our world in ways we could not have even imagined.

As we enter the new year, let’s take a moment to visit some of the most interesting tech innovations: 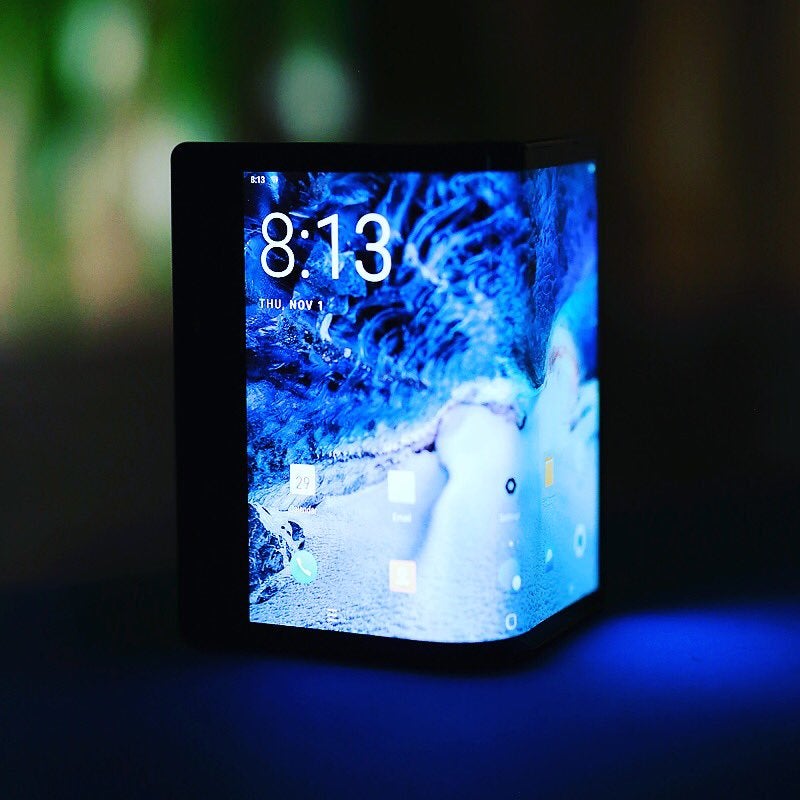 Foldable phones took a big leap in the fiercely competitive smartphone market. In 2018, California-based startup Royole Corporation introduced the world's first commercial foldable smartphone called FlexPai at an event in Beijing. The new smartphone is a combination of mobile phone and tablet with a flexible screen. Priced at 8,999 Yuan (Rs 95,000), the unit can be used either folded or unfolded, giving it the portability of a smartphone plus the screen size of a high-definition tablet. 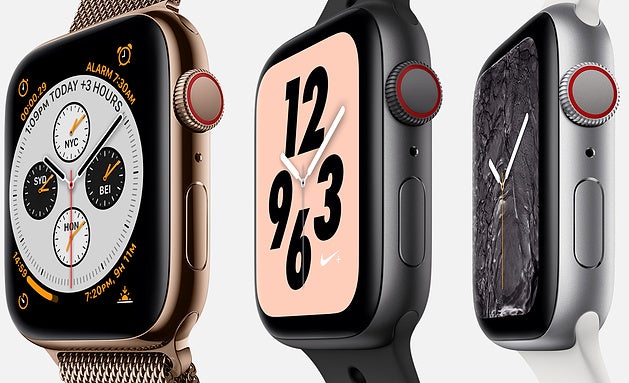 The Apple Watch Series 4's ECG (Electrocardiography) feature managed to grab the attention of masses during an event in September. The watch features new options for watch face customization, and a new electrical heart sensor which works by measuring the potential difference between the wrist and a finger from the opposing hand into the module over 30 seconds. What’s more, it also checks your heart and alerts the irregularities — so you can take immediate action and consult your doctor. The ECG system has received clearance from the United States Food and Drug Administration, a first ever for a consumer device, and is supported by the American Heart Association. 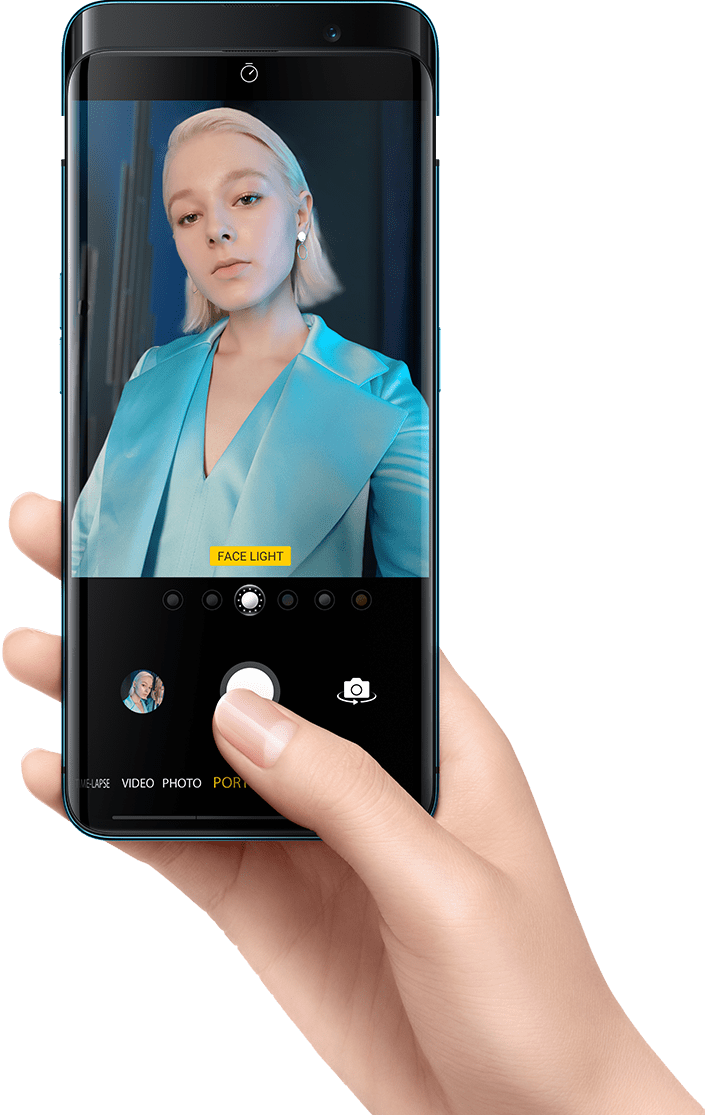 Many smartphone companies were eyeing the pop up camera technology last year. Following the trend, Chinese smartphone brand Oppo launched its premium flagship smartphone, the Oppo Find X with a popup selfie camera to give it a complete bezel-less screen. The pop up contains both the 25 megapixel front camera and dual 16 + 20 megapixel rear cameras. Typically, pop up cameras are built into electronic devices that won't come out until the user wants them to. This year tech giants like Vivo and OPPO made this trendy feature public, and many other manufacturers like Xiaomi are still contemplating doing so, but they may follow suit in the coming months. 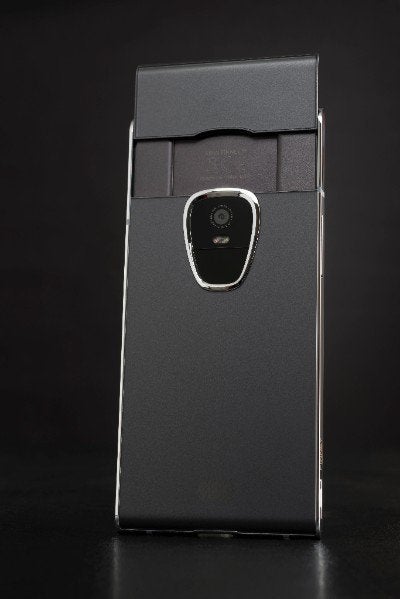