Shootsta has over 140 clients, including the likes of Qantas, Toyota, Oracle and Carro

While sitting on an Australian beach in New South Wales and reading Tim Ferriss’ best-seller, The 4-Hour Workweek, Mike Pritchett became extremely frustrated. He vowed to his then five-months pregnant wife, sitting next to him, that he will start Shootsta before their first child’s birth. 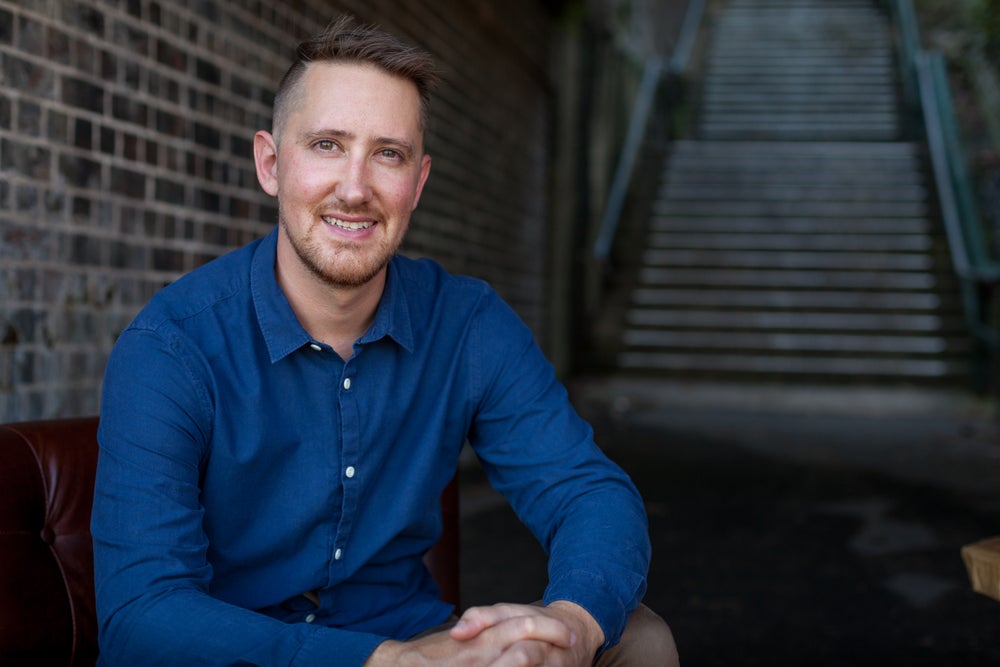 Pritchett had been running his video business, Trapdoor Productions, for 10 years and wanted to take it to a whole new level. “I knew Shootsta would scale to a whole new point which is what I was looking for as an entrepreneur,” he recalls.

That’s exactly what happened. Shootsta, a startup that enables companies to scale their video content by providing them with a custom-built camera kit (a camera, light, tripod, microphone and autocue), training on how to shoot the content, and then edits the raw footage in-house to produce a final product within 24 hours, was formed two months before their daughter was born and it has become a well known brand across the world, with offices in Hong Kong, Singapore, Europe, the US and the UK.

Last month, online automotive marketplace Carro partnered with Shootsta to increase engagement on its social media channels. The partnership is expected to produce over 100 videos across the markets in Singapore, Thailand and Indonesia in one year’s time.

Since its inception in 2016, Shootsta has secured funding only once, of $1 million from ASX-listed ad agency AdCorp, which made the value of the startup nearly $7 million.

“We spent that as planned on sales and marketing very quickly. Within six months we were running purely on our own cash flow,” informs Pritchett. He, however, adds that the company is not really looking for funding right now. “There’s a point where raising further funding makes sense, however, I believe it’s important not to focus a business on jumping from raise to raise. There’s definitely too much emphasis and glory around capital raising as opposed to running a profitable business,” he says.

Pritchett says formula for success is a mix of right people, right timing and right product.

“We have an extremely passionate team, not just in sales but in all areas of our business. We focus on finding great people and letting them be great, rather than micro-managing them. As for the timing, the enterprise video market is projected to grow from an estimated $16.34 billion in 2017 to $40.84 billion by 2022.”

When it comes to the right product, he says, “The Shootsta model was developed in direct response to my clients needs. While running Trapdoor Productions, I was approached by multiple clients saying they need to create a lot more video content than ever before and their budgets were only getting tighter. The fact that we fit this very specific need in a way that no one else can has meant that our pitch resonates very well with our audience globally.”

Shootsta is doing what many companies do at a much higher price. Pritchett well understood this while starting out. “The reality is that as we have expanded, I’ve found we aren’t undercutting other production companies at their own game. We’re servicing clients’ needs in creating content they weren’t able to create through their traditional agencies. We have found that if a client is producing 10 videos a month for example, they generally want to produce 100 a month and simply can’t afford to,” Pritchett says.

His plans for 2019?  “We’re throwing a lot of resources at developing technology to further assist our clients in creating content as quickly and seamlessly as possible. We are currently the world’s fastest growing video production company, keeping that title through 2019 and accelerating it with new offerings in one of the hottest markets in the world right now should be enough to keep me happy, even if I do constantly ask my team for more.”