'Mine Is A Journey Of Mistakes'

Entrepreneur caught up with the godfather of modern cooking Marco Pierre White on his first visit to India where he spoke about his tour, giving up Michelin star and his journey

British chef and restaurateur Marco Pierre White can very well be called enfant terrible. And a rendezvous with him might scare many considering the fact that he made popular chef Gordan Ramsay cry once, but (thankfully)it turned out well for us.

At the age of 24, White opened his first restaurant Harvey’s in London and became the
youngest chef to earn three Michelin stars. While getting this rating is a significant deal, he, on the other hand, at the age of 38 rejected the Michelin stars and walked away from his life behind the cooking stove.

Well, those who thought it was the end of White’s legacy, had no idea that he was just gearing up for a new innings. Soon, he turned into a restaurateur and entered the world of television. People who are well-versed with the culinary industry are aware of his avatar in the famous cookery shows Masterchef Australia and Hell’s Kitchen. One doesn’t need to describe what this man is capable of doing.

White is someone who can be a mentor, an inspiration and at the same time, he can easily terrorize the hell out of everyone with his perfection. For a few years, White has been planning his visit to India. He isn’t someone who travels a lot unless it’s work. Talking about the time he says, “My time in Mumbai has been too short. But I have never been to a place, where I have had so much respect and I am very humble to have experienced this. My time here is really short, but I would really like to spend a lot of time here, and I would like to spend some time with the people of this city. And when you spend time with the people that’s when you discover the real India.” 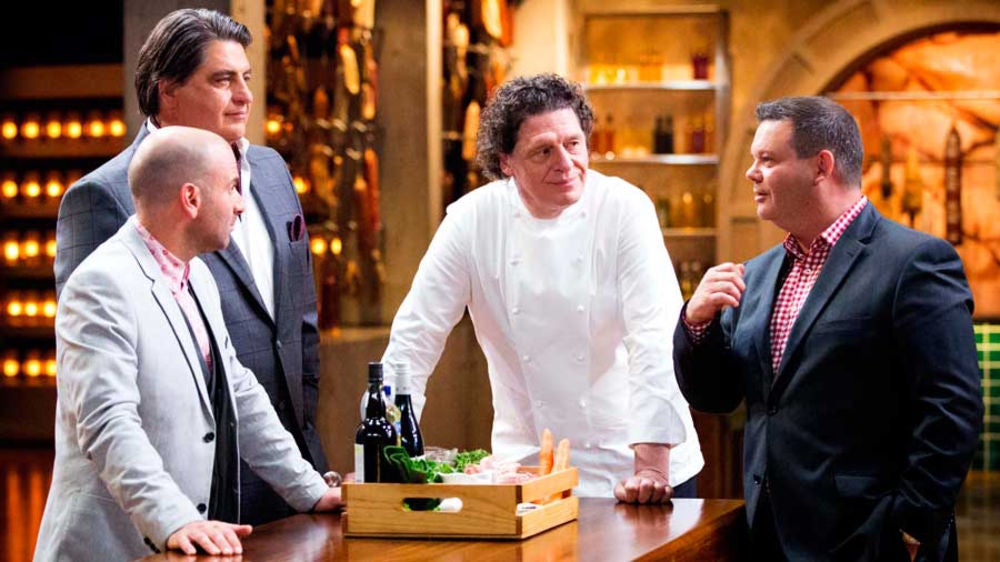 Why he refused Michelin stars is intriguing and guess what, he simply doesn’t regret giving it up. “I listen to classical music I don’t think there is one single best cook I believe that simplicity is the key to all dishes and refinement.”

About his journey till date Marco simply says, “Mine is a journey of mistakes. Lots of mistakes, in and out of the kitchen and there’s nothing wrong in making mistakes. But what we have is the duty and responsibility to learn from them.” Asked about his fondest childhood memory, he says, “Watching my mother cook at home.” 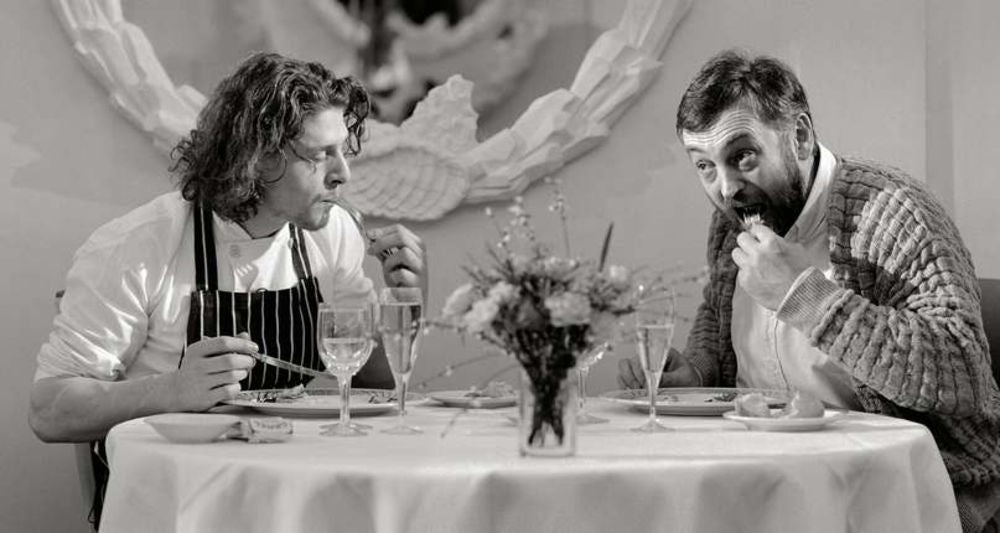 For those who aim to fly high and achieve things in life, White says, “Don’t count the hours. Do your best.” Asked if not a chef then what would he be? White just had one answer that totally won our hearts: “Firstly, I always respected my parents. It was my father’s decision to make me a chef and I took it upon myself to make him proud and I didn’t want to be a failure in his eyes. I don’t look at myself as being a legend; I am not different from any other chef.”