A Milestone For the MENA Startup Ecosystem: Uber Acquires Careem For US$3.1 Billion

The deal will see Careem becoming a wholly owned subsidiary of Uber, though Careem will continue to operate independently under the leadership of current CEO and co-founder Mudassir Sheikha.

It’s official: Uber is buying Careem for US$3.1 billion.

The acquisition of the Dubai-born Careem by the San Francisco-headquartered Uber is expected to close in the first quarter of 2020, with the transaction consisting of $1.7 billion in convertible notes, and $1.4 billion in cash.

The deal will see Careem becoming a wholly owned subsidiary of Uber, though Careem will continue to operate independently under the leadership of the company's current CEO and co-founder, Mudassir Sheikha.

“This is an important moment for Uber, as we continue to expand the strength of our platform around the world,” said Dara Khosrowshahi, CEO, Uber, in a statement.

“With a proven ability to develop innovative local solutions, Careem has played a key role in shaping the future of urban mobility across the Middle East, becoming one of the most successful startups in the region,” Khosrowshahi noted. “Working closely with Careem’s founders, I’m confident we will deliver exceptional outcomes for riders, drivers, and cities, in this fast-moving part of the world.” 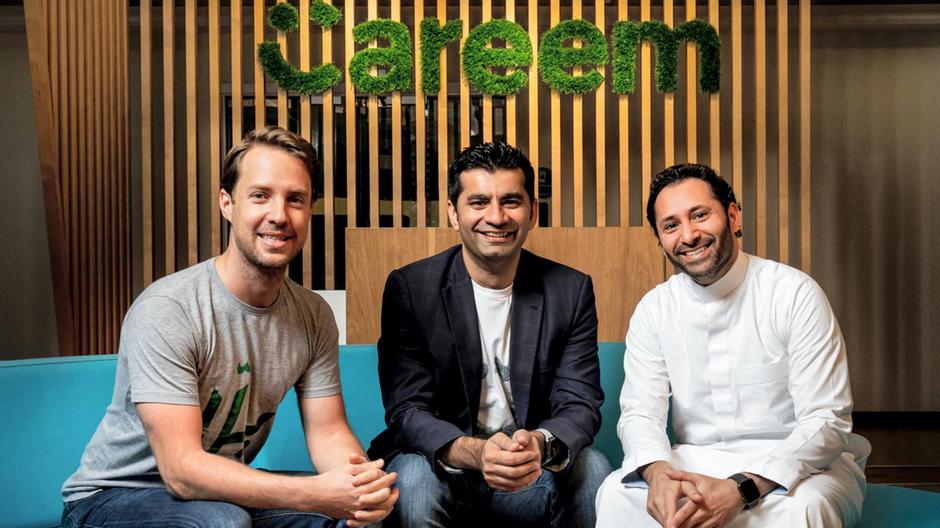 Commenting on the acquisition, Sheikha said, “Joining forces with Uber will help us accelerate Careem’s purpose of simplifying and improving the lives of people, and building an awesome organization that inspires.”

“The mobility and broader internet opportunity in the region is massive and untapped, and has the potential to leapfrog our region into the digital future,” he added. “We could not have found a better partner than Uber under Dara’s leadership to realize this opportunity.”

Uber’s buy-out of Careem is now the largest acquisition of a startup seen in the Middle East so far, with the deal amount surpassing Amazon’s reported $580 million purchase of Souq in 2017.

Careem, which was launched in Dubai in 2012, today operates in 120 cities across 15 countries.