These numbers by the World Health Organization are scary. What’s shocking is that all this can be avoided if people drove responsibly. This is where technology can help. Companies like Nissan, Renault and Hyundai are working towards creating “connected” cars that will provide real-time and contextual navigation which could help drivers ride better.

The Role of Artificial Intelligence

Artificial intelligence, or AI, technology plays a pivotal role in helping develop such cars. The Driveri platform, for instance, by US-based startup Netradyne, which has presence in Asia, with a technology innovation centre in Bengaluru, captures and analyzes almost every second of the driving experience and provides commercial fleet managers a complete view of the activity of their drivers. For example, it can tell whether the driver is maintaining a distance between fellow passengers on the road, driving in proper lanes and following traffic rules.

It is essentially a multi-sensor, cloud-connected, integrated platform and has hardware components, including multiple cameras, LTE, GPS, accelerometer, gyro, and an advanced NVIDIA processor with one TFLOP compute power to aid in Edge Computing.

The company's founder and chief executive officer Avneesh Agrawal says Driveri is a computer vision-based driver safety system. “It helps in identifying and reducing unsafe driving events and also in recognizing and rewarding positive driving performance. The platform was developed to capture every moment of the driving experience, delivering strong value to both the driver and fleet manager,” he explains. 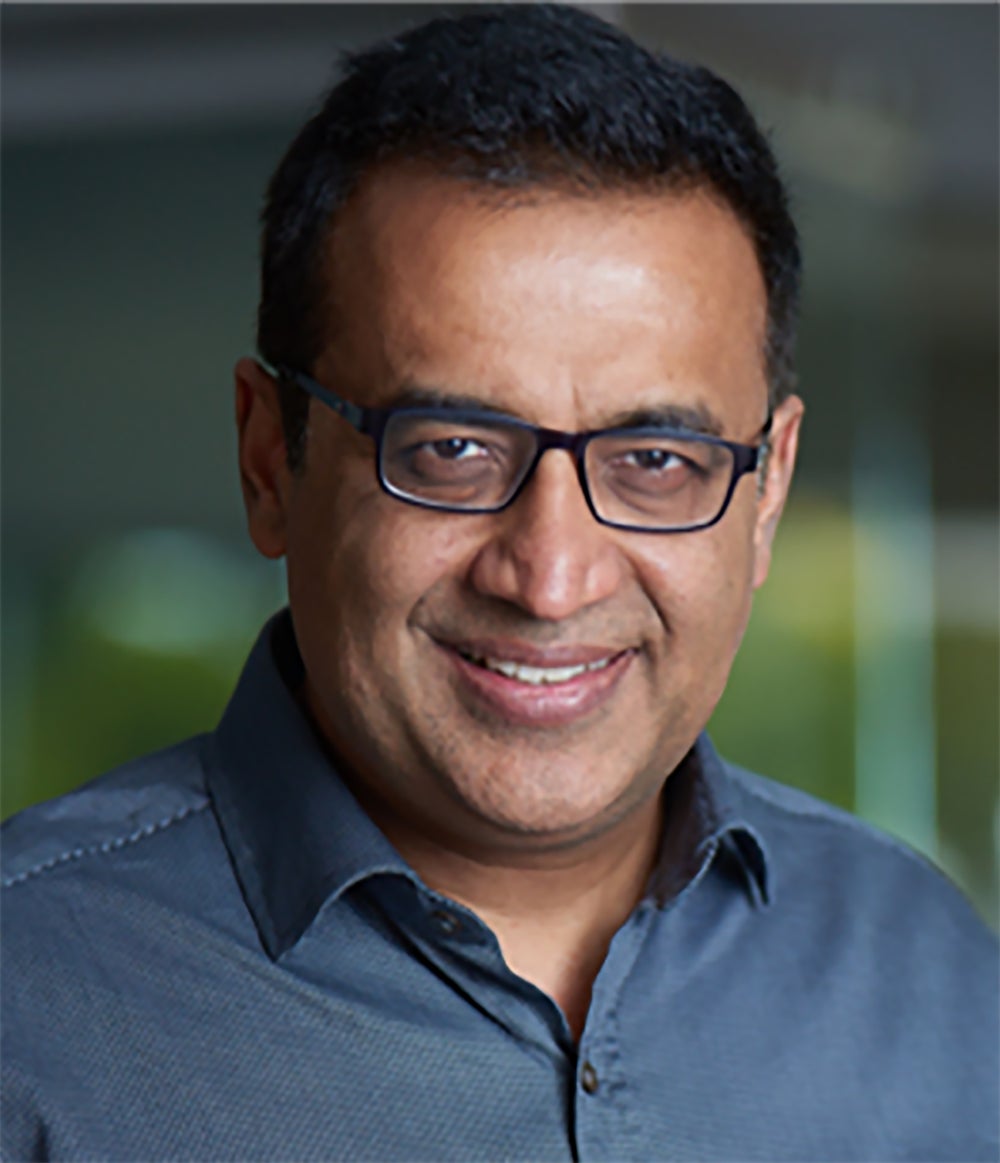 Netradyne was founded in September 2015 by Agrawal and David Julian. Before this, Agrawal, a Stanford University graduate, was senior vice president of technology and business at chipmaker Qualcomm for more than a decade, while Julian worked as principal engineer in Qualcomm Research for 12 years and also at US space agency NASA’s Jet Propulsion Laboratory before starting Netradyne. Last September, the startup raised $21 million funding in Series B funding from investors like Reliance Industries, Microsoft’s corporate venture arm M12 and Point72 Ventures.

The reason for starting Netradyne, says Agrawal, was “computation power was increasing exponentially, connectivity was ubiquitously available and getting cheaper by the day, and  AI algorithms were maturing. We saw a strong case for IoT devices with Edge computing to be deployed for road safety."

"For example, WHO’s Global status report on road safety 2015, reflecting information from 180 countries, indicated that worldwide the total number of road traffic deaths stood at 1.25 million per year. Our aim was to address this issue with the help of AI,” he adds.

How to Create Content Built for the Future of Social Media