Online dating can be a great experience for singles but also has clear risks. The dark side of Internet makes several apps vulnerable to scams. Well that’s exactly what the US government is concerned about.

According to a report from Reuters, Chinese gaming company Beijing Kunlun Tech Co Ltd is apparently seeking to sell Grindr LLC, the popular gay dating app it has owned since 2016, after a US government national security panel raised concerns about its ownership.

The Committee on Foreign Investment in the US (CFIUS) is concerned about owner Beijing Kunlun Tech’s access to personal data, the report added. The Chinese gaming giant, which also has an ownership stake in the Norwegian browser company Opera, purchased the dating app in 2018.

California-based Grindr is geared towards gay, bi, trans, and queer people. The app makes use of a mobile device's geolocation, a feature of smartphones and other devices that allows users to locate other nearby users.

This isn’t the first Chinese company blocked by the US. Last year, CFIUS blocked the sale of money-transfer service Moneygram to Ant Financial, an affiliate of Chinese e-commerce giant Alibaba.  It also stalled the sale of Lattice Semiconductor to a Chinese company called Canyon Bridge Capital Partners.

In January 2016, Grindr announced that it sold a 60 per cent stake in the company to a Chinese gaming company, Beijing Kunlun Tech, for $93 million. Grindr Founder Joel Simkhai, in a blog post, shared that the investment is a “huge vote of confidence” in the company.

The gaming firm purchased the remainder of the company for $152 million in January 2018, and the parent company Kunlun Group granted permission in August 2018 for an Initial Public Offering. However, Grindr is not available in China. Its rival Blued, another social app for gay men has more users in China. 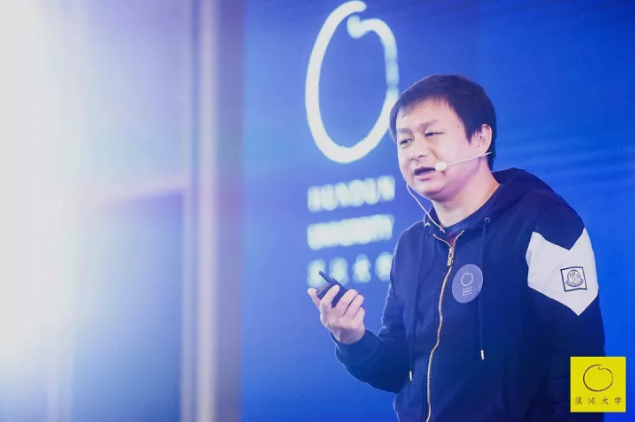