Beating out applications from across the region, on the Startups Track, Palestine-born startup Mashvisor, bagged the first place.

On the competition’s significance, as MIT Enterprise Forum Pan Arab continues to strive to invigorate the entrepreneurial ecosystem, Fadel commented, “Our 150 semifinalists from 12 different countries, and many women among them show how entrepreneurs in our region will lead the way towards change. This year we published for the first time an impact report and our competition has contributed to the creation of 14,000 jobs in our region, contributed 415 million dollars to the Arab world’s GDP, and shifted the mindset of thousands of Arabs. We are grateful to the many partners who supported this initiative.” 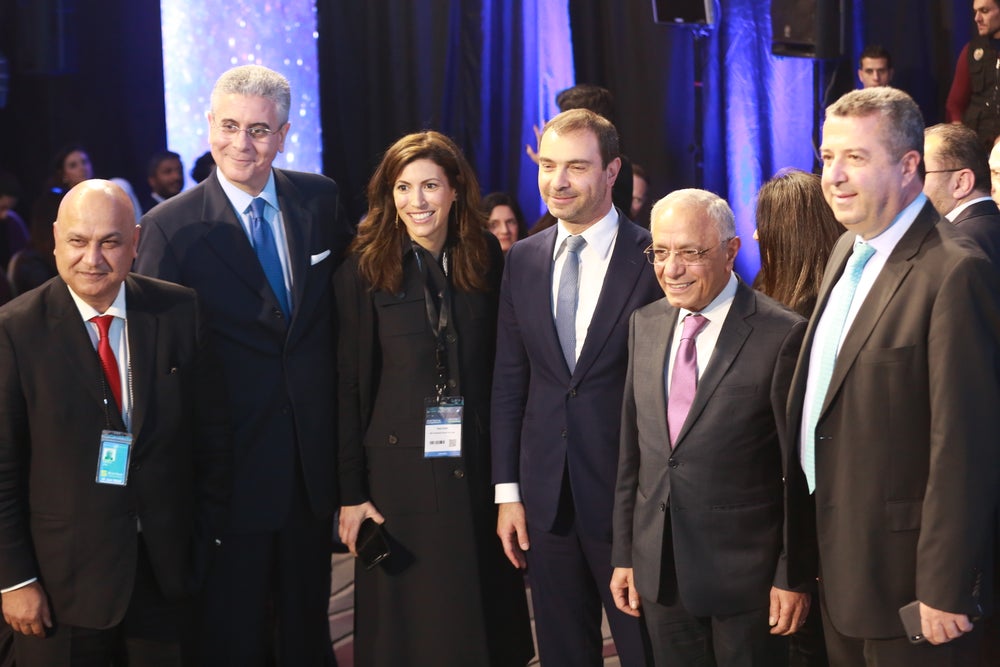 MITEF Pan Arab's Hala Fadel (in center) with other dignitaries at the 12th Arab Startup Competition in Beirut.

Prior to the final round, 65 semifinalists attended a two-day preparatory bootcamp training at ZINC in Amman, Jordan on February 26-27 for sessions on starting, running and scaling a business in the region. On March 28, teams had the opportunity to leverage mentorship sessions on fundraising, enhancing user acquisition, legal frameworks, marketing strategy and social impact. Following these sessions, 29 finalists were selected to undergo through two final rounds of judging wherein they pitched their concepts and solutions to a panel of judges, with nine final winners announced across its three tracks- Ideas, Startups and Social Entrepreneurship.

Beating out applications from across the region, on the Startups Track, Palestine-born startup Mashvisor, an online platform that automates and analyzes nationwide real estate data to enable investors to source investment properties according to their rental performance, bagged the first place. Winners received a total sum of US$160,000 in an equity free fund and have access to a range of benefits including trainings, mentorships, coaching, media exposure and networking opportunities. 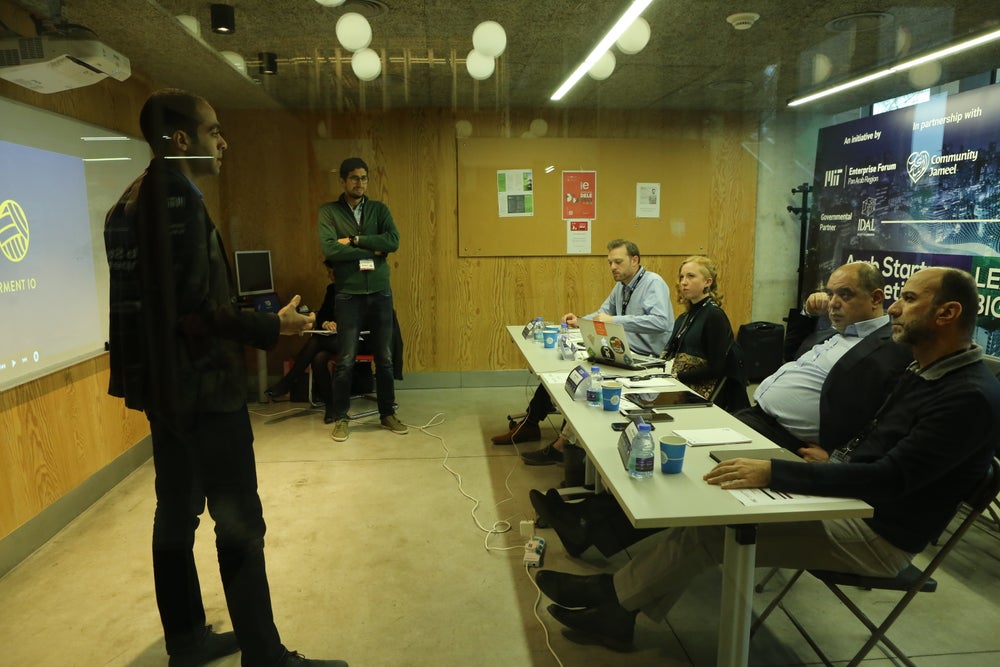 MEET THE WINNERS OF THE 12TH ARAB STARTUP COMPETITION

Related: Future Perfect: A Vision For The Next Decade Of MENA Entrepreneurship Ecosystem