From novels to movies, Tencent-backed Wattpad could give tough competition to Netflix and Amazon Prime

The most watched film on Netflix last year was a teenage rom com, The Kissing Booth, which changed the life of Beth Reekles.

She is the writer of The Kissing Booth, a story she first posted on one of the world’s biggest platforms for reading and writing, Wattpad.

Like her, there are thousands of writers across the world who use Wattpad as a platform to publish their work. The company, backed by Chinese mammoth Tencent, turns these stories into movies and TV series.

Another best-seller, After, written by Anna Todd will hit theatres in the US on April 12. Todd, too, first posted on Wattpad and it became the most read story of 2018 with over 1.5 billion views. The book is now a best-selling book series, with 11 million copies sold after Wattpad brokered a mid-six-figure deal for Todd with Simon & Schuster. 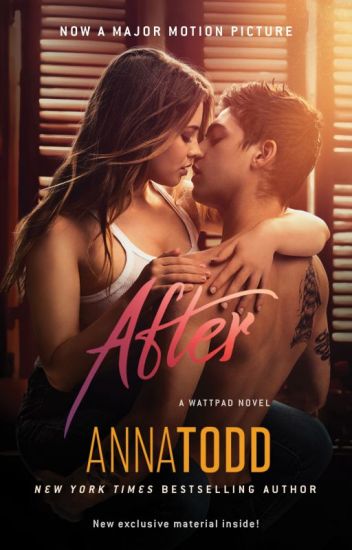 Of this, Wattpad had an estimated 15 per cent of book earnings, which is lesser than what a typical publishing house charges.

With its lucrative evolution from posting the mainstream book to a Netflix original movie, Wattpad is growing with millions of users every year in different parts of the world.

The journey of Wattpad started when Nokia and Motorola phones were the thing to own, and online reading was yet to become a trend.

At that time, Allen Lau and Ivan Yuen, two former engineers, passionate for reading and writing, thought of starting an online publishing platform. 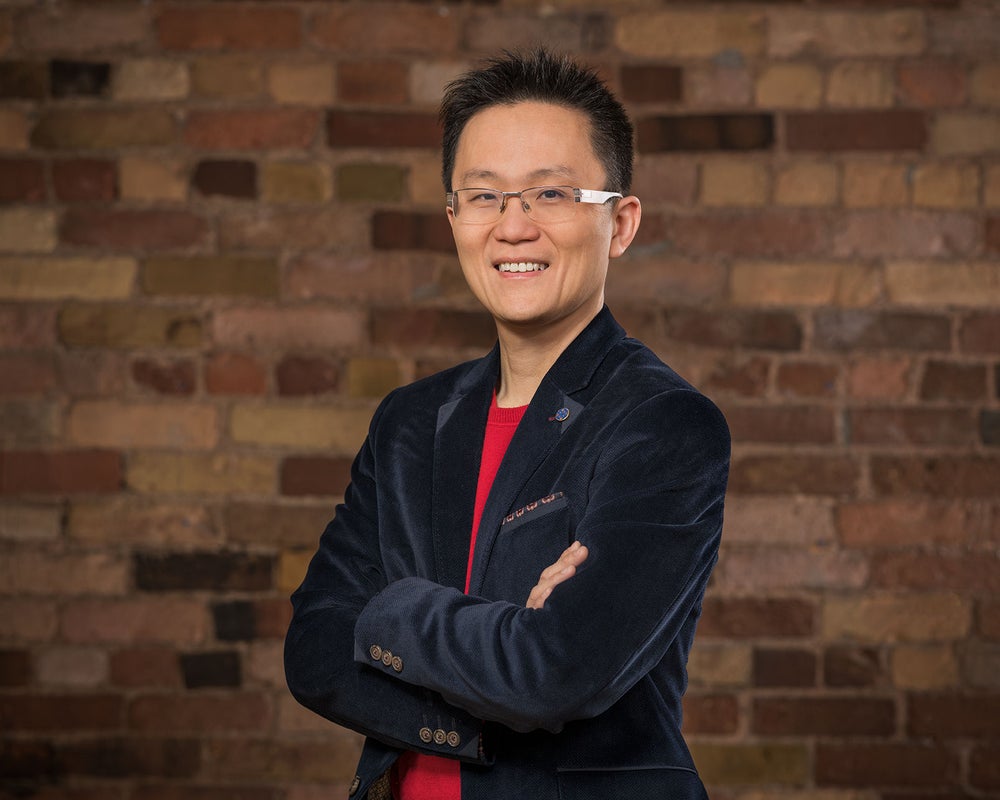 “We thought about two things: More people will be spending time looking at the screen and reading; and the second theme was that people would be increasingly comfortable sharing their content on the internet,” says Toronto-based Allen, co-founder and CEO of Wattpad.

Cashing in on an idea of giving hundreds of writers a chance to share their stories, Wattpad garnered traction after three years, in 2009, around the same time when Google app store and iPhone made their entry.

In 2018, Wattpad raised US$51 million in Series D funding to expand its global footprint in the entertainment industry. The round was led by its major investor, Tencent Holdings, and included BDC, Globe Telecom’s Kickstart Ventures, Peterson Group, Canso, and existing investor Raine.

Today, Wattpad is wooing over 70 million people globally with its stories. It has more than 565 million story uploads, which have been shared in over 50 different languages. The stories are not mere fictional tales for online read; nearly 1,000 fiction and non-fiction stories have been turned into books, TV shows, films, or digital projects around the world.

The Next OTT disruptor?

While a wave of over-the-top (OTT) players is disrupting the traditional entertainment industry, Wattpad is racing ahead to charm the audience with its original content.

“We’re building a new model for entertainment, connecting entertainment execs and publishers with data-backed insights that result in more wins. Everyone in entertainment is spending hundreds of millions of dollars on big bet projects. What we offer entertainment and publishing partners is simple: more wins and a better success rate,” says Lau.

How is it different from other players? “We find the best content through our Story DNA Machine Learning Technology and adapt it for other formats, all while supporting writers,” says Lau. “The combination of our technology and our community make us unstoppable, and no one else can replicate what we offer,” he adds.

While its largest market is still the US with 13 million users, Wattpad is aiming to leverage its Asia market, which has more than 22 million users. Along with publishing stories into novels, the company has inked several deals to co-produce TV shows, films and digital projects all over the world. 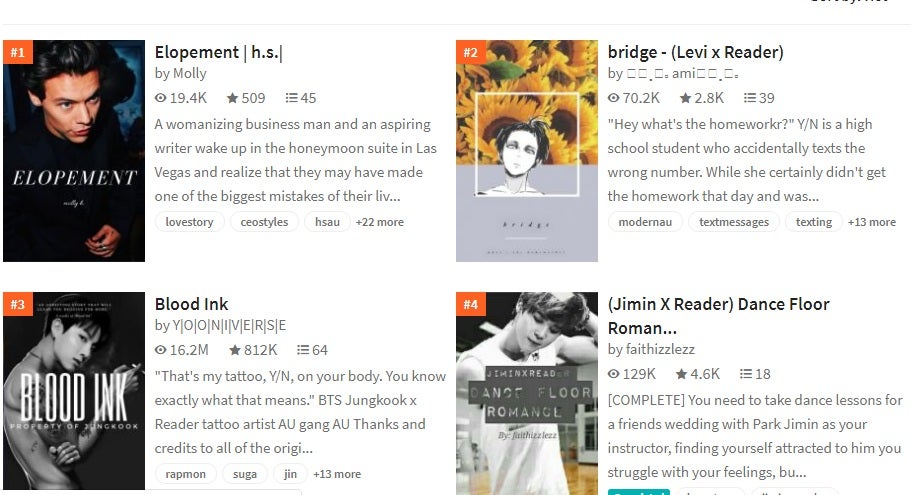 Speaking about its reach in Asia, Lau says,“We’ve been making investments, hiring new people, and creating new partnerships in India, Indonesia, the Philippines, and Korea, as these are all important countries for our business.” Recently, Wattpad expanded in India through a partnership with Times Bridge.

A staunch believer of good storytelling, Lau explains the business of Wattpad works through its large community of writers, readers and partners, who strategically position Wattpad’s content in the global entertainment industry.

“People consume media in many different ways. But the one connecting feature of all new forms of media is the story, which is the atomic unit of everything people consume across all platforms.”