The North Carolina-based The Variable recently debuted a peanut butter product in an arrangement that benefits everyone at the company.

During his college days, Dustin Dodd said he added chocolate chips to peanut butter in an attempt to make the spread better. Recently, he started adding trail mix to peanut butter, a healthier concoction dubbed Peanut Better. The product is now being sold online (currently for North Carolina residents only).

The way that Peanut Better found its way into jars is a win for entrepreneurial employees. Dodd works as an art director at The Variable, a North Carolina-based advertising agency. A few months ago, the firm's leadership held what it calls "The Good Idea Fair," in which every person at the company had to submit an idea on a triptych (so, for example, a video expert wouldn't compete with a Photoshop expert). The competition's judges chose Dodd's creation to bring to market.

"I started looking at the peanut butter aisle, and it's just very stale," Dodd said. "There hasn't been a lot of innovation there in like 20 years. That became my white space and my angle into that." He added, "I had everyone try it, and it tastes super good." 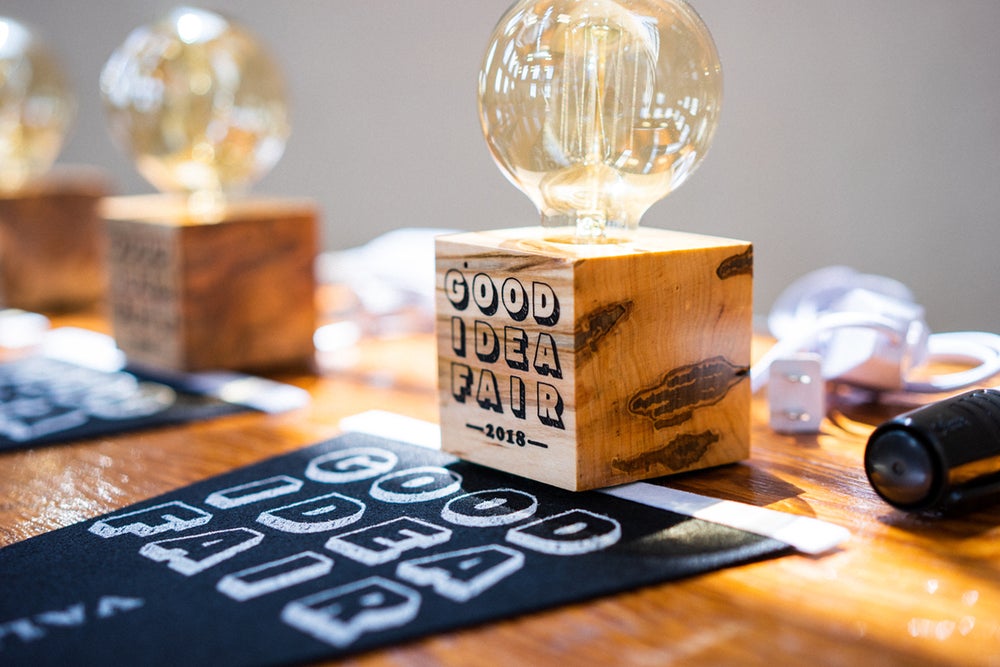 Image Credit: Courtesy of The Variable

The Variable's leadership laid out up front that each person's ideas would still be theirs, and they could share the potential profits.

"We made it clear that even though most work done within an advertising agency is covered under a work-for-hire agreement that basically says anything that you invent while we're paying you is ours -- we think that's just bad and inhibits innovation," said Joe Parrish, a partner and chief creative officer at The Variable. "We made it clear up front that any idea you put forward, you own 100 percent. We may come to you with an offer, but you absolutely have the opportunity to say 'that's terrible.' With that off the table, we thought everybody would put their best ideas forward."

The intellectual property of Peanut Better is mostly be owned by The Variable. Dodd received a one-time payment of $3,000, as well at least 3 percent equity in the company that could increase to 10 percent if he becomes more involved with it. He currently holds 7 percent equity of Peanut Better. But the creation of the company benefits all of The Variable's employees: the more it succeeds, the more the members of its team earn in bonuses.

Parrish said deals like this help solve one of the biggest issues for creatives, in that they often don't benefit when they present great ideas to clients.

"That's why advertising agencies are losing their best creative minds to Silicon Valley," he said. "We're trying to build a place that can get the best and brightest thinkers by allowing them the opportunity to be exposed to the same upside, because it's hard to get somebody to take a bet on your idea."

This isn't the first product The Variable has brought to market. About five years, the firm's leadership launched Sunshine, a better-for-you energy drink. The Variable spun off the company after finding an investor. 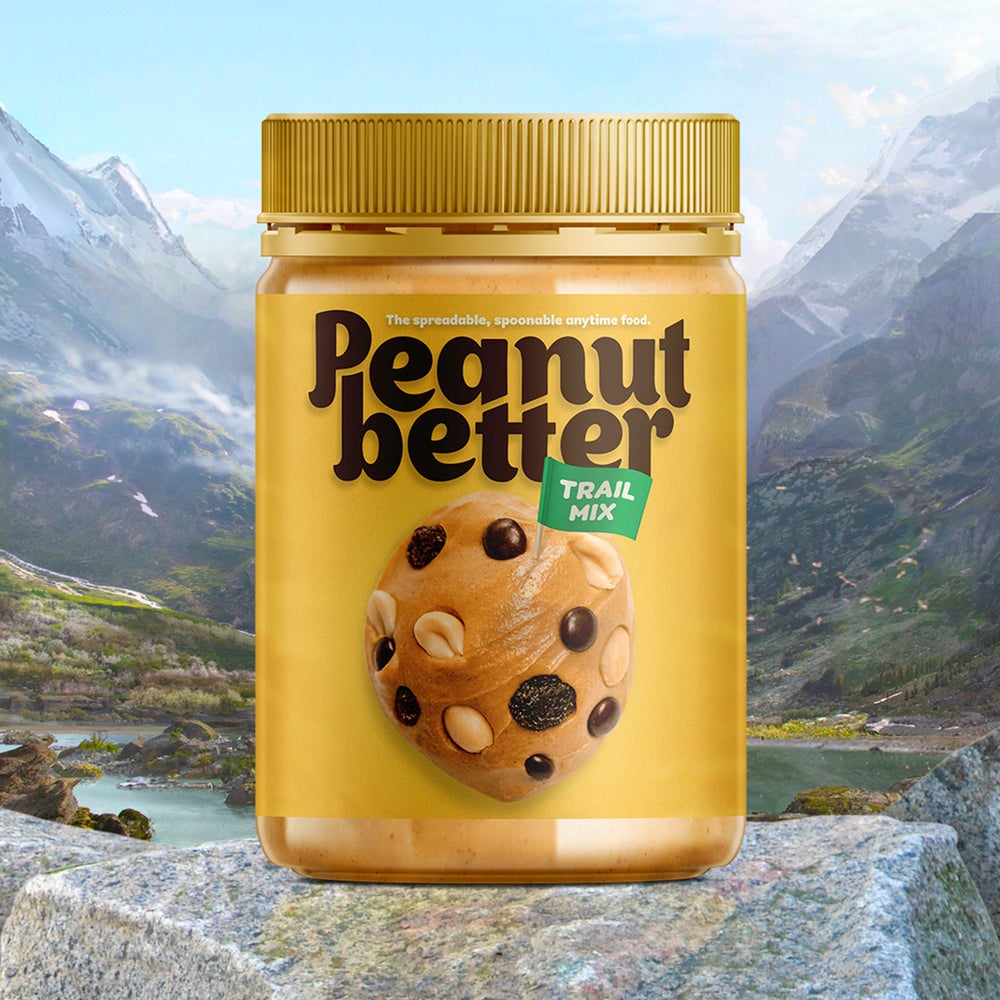 Image Credit: Courtesy of The Variable

"It now lives two blocks up the road, has 13 full time employees and is doing really well," Parrish said. "Based on that success, we were like, gosh, advertising is full of really smart people that see opportunities that [other] people wouldn't necessarily see. We understand the power of brand. We understand the power of putting the customer at the center of everything you do."

The Variable's goal is similar for Peanut Better.

"One of the things we found with Sunshine is that at some point you just can't stay on top of the growth," Parrish said. "Our goal is to grow Peanut Better to a point at which it becomes a point of contention within the agency and find an investor and spin it out."

Not only is this model of welcoming ideas from employees and giving them a stake in it an opportunity to diversify your business, it also makes them more creative.

"The more we can share ideas, the more comfortable we are giving ideas passing them up the ladder to leadership," Dodd said. "I feel super comfortable throwing any idea up the line because I know if it's good, leadership will either fight for it or see what we can do to make it happen."