The Duo Who Made Sipping Tea a Harmony on the Palate

What happens when you combine a consultant's mind to a commodity like tea, well, the result is tea taking the form of a luxury in the name of The Good Life Co (TGL Co)

By Punita Sabharwal June 19, 2019
Opinions expressed by Entrepreneur contributors are their own.
You're reading Entrepreneur Asia Pacific, an international franchise of Entrepreneur Media.

At a tasting session by TGL, I was amazed not just by the aroma and blend but I couldn’t decide whether I wish to drink the tea or want to keep it as a potpourri. A tea with such great blend is not just quite unique in its appearance, it also shows the marvel on the part of the duo behind the venture of their ability of putting flavours and botanicals right. Whether it is the naming of different teas like Mogo-mogo, a green tea, which is their current best-seller or my personal favouite, strawberry and cream, the infusion of the finest teas is nothing less than enriching. When you taste and smell you get the reverence of strawberry cream as a desert and you don’t have to indulge in the calories as it’s less than 6 calories a cup. 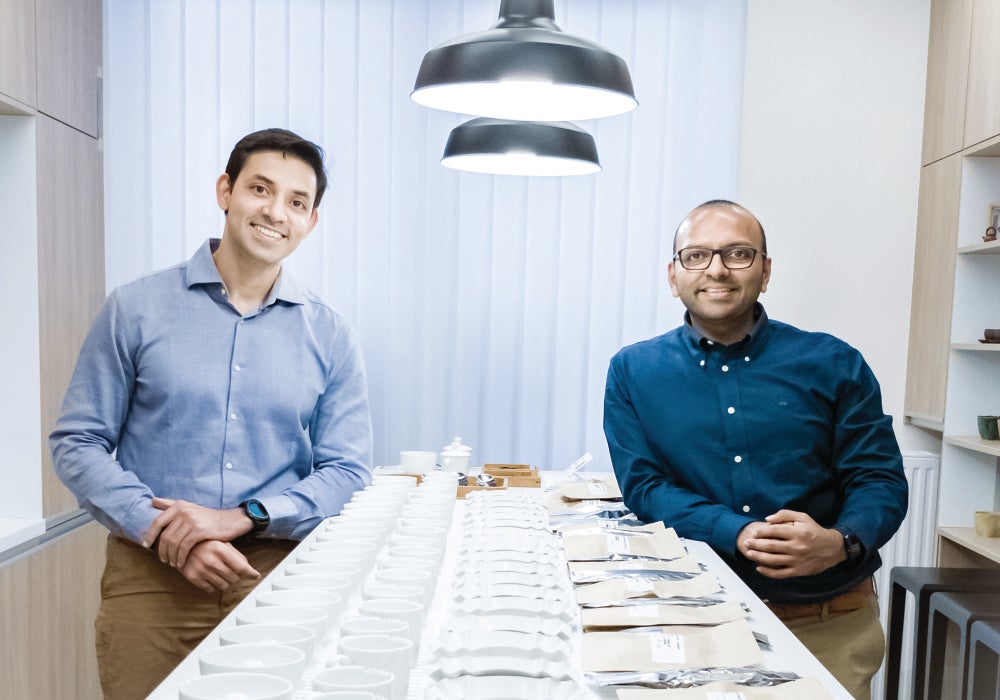 The seed of TGL Co was planted at an alumni meet of Boston Consulting Group (BCG), which both the founders attended. Shariq was working in Melbourne and Bhuman in the London office of BCG. Bhuman’s interest in tea developed when he visited the East India Company store in London. Shariq was inspired by an Argentinean tea company, ‘Tealosophy’. Its founder, Inés Berton, inspired Shariq with her enviable tea knowledge and he began to work towards bringing this spectacular range of specialty teas to India. The duo began working on the startup in 2016. From 2016, the revenues have grown in last 18 months by almost 7 times. Currently, it is available across 250+ cafes, hotels, restaurants across 10 cities. Hotels like Taj and restaurants like Olive’s Fatty Bao are some of the popular clients.

Starting with just the co-founders, the team has now grown to a total of 85. In last 12 months they sold about 6 tonnes of tea and 4 tons of coffee. The ex-consultants studied a lot of data on India and Indian consumer trends. The idea was to do premiumisation of an unbranded commodity to cater to an aspirational crowd which is growing big in India. According to co-founder, Bhuman Dani, “We also have health and wellness as a hook and also made it as an indulgence.” The team created desert profiles, cocktail concoctions, candy profiles and put them in a tea, which is why it is healthy and an indulgence. To create these recipes they worked with culinary experts and botanists across the world. Culinary experts helped from a taste perspective and Botanists from a health perspective. “Every ingredient which goes in the tea is either amazingly tasty or has medicinal benefits,” adds Dani.

More About Business by Design

A Rajputana Touch to Bike Customization

This Platform Is Harnessing AI To Treat Diabetes